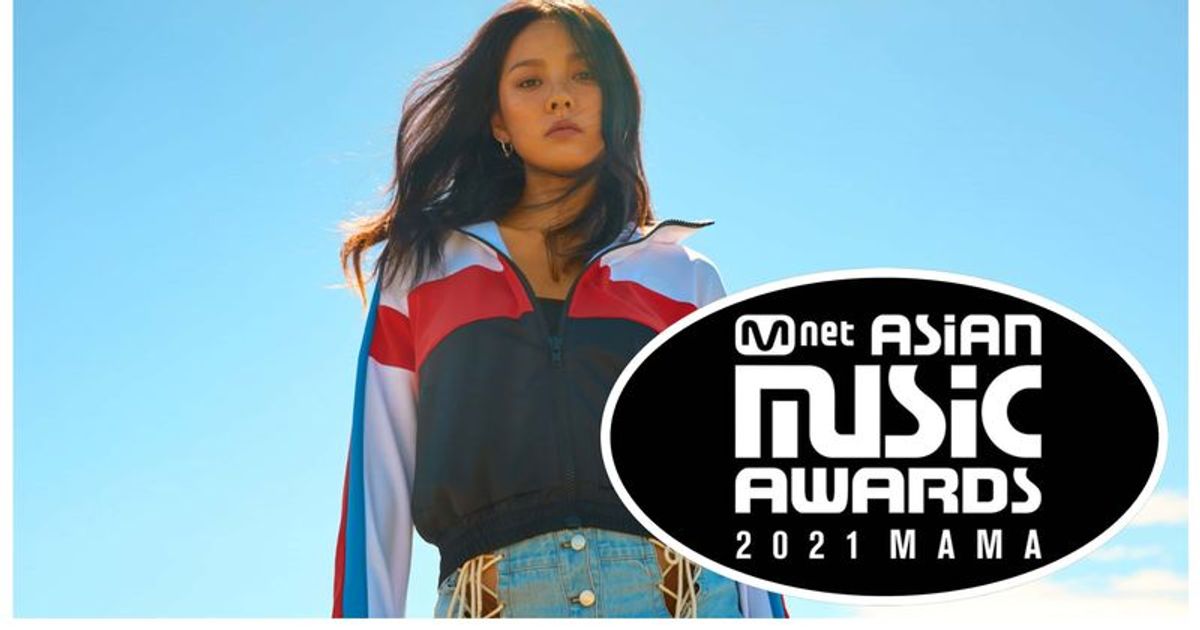 After male actors like Park Bogum, Song Joongki and Jung Haein as presenters, MAMA Lee Hyori becomes the first female MC. to have

On September 9, Mnet announced the return of the year-end MAMA awards show, also known as the Mnet Asia Music Awards. Since its inception in 1999, MAMA has grown to be the largest and most popular award show celebrating record breaking music acts of the year. The show has been running for 22 years, and the show’s popularity has drawn some international interest due to the proliferation of Hallyu.

After 2008, MAMA aired outside of South Korea in neighboring countries like China and Japan before heading to countries like Macau, Singapore and Hong Kong. The show was also broadcast worldwide for fans all over the world to enjoy. In 2020, due to the Covid-19 pandemic, the MAMA took place online and took place in South Korea.

Reports on October 13 suggest that CJ ENM, the entertainment company that hosts MAMA each year, has selected an MC for their December ceremony. They announced that singer, public figure and television host Lee Hyori will be the master of ceremonies at the 2021 Mnet Asian Music Awards.

After MAMA hosted male actors like Park Bogum, Song Joongki and Jung Haein in recent years, MAMA will have Lee Hyori as the first female MC in 2021. It is reported that MAMA will have the concept of ‘Make’ Some Noise ‘in 2021 and Lee Hyori, known for her unique personality, will be perfect for it.

In July 2021, Ilgan Sports reported that the 2021 Mnet Asian Music Awards could take place in Hong Kong despite the ongoing pandemic and travel restrictions, and discussions have been ongoing. However, it has now been announced that MAMA will take place in South Korea on December 11th.

CJ ENM announced on September 8th that MAMA 2021 will be held at the CJ ENM Content Studio in Seoul, South Korea. Content studio director Kim Hyunsoo said: “Due to the Covid pandemic, the music industry and society as a whole are in a stagnant atmosphere. I hope K-Pop will be an opportunity to give hope and courage to those who are tired. “

It is reported that in the future, MAMA will take full account of the current pandemic situation and government guidelines. They said they will only make a decision about holding in-person events after giving priority to the health and safety of fans, artists and staff.