MAFS Season 15: Fans Fear Miguel and Lindy Have a ‘Trauma Bond’ Due to Divorced Parents 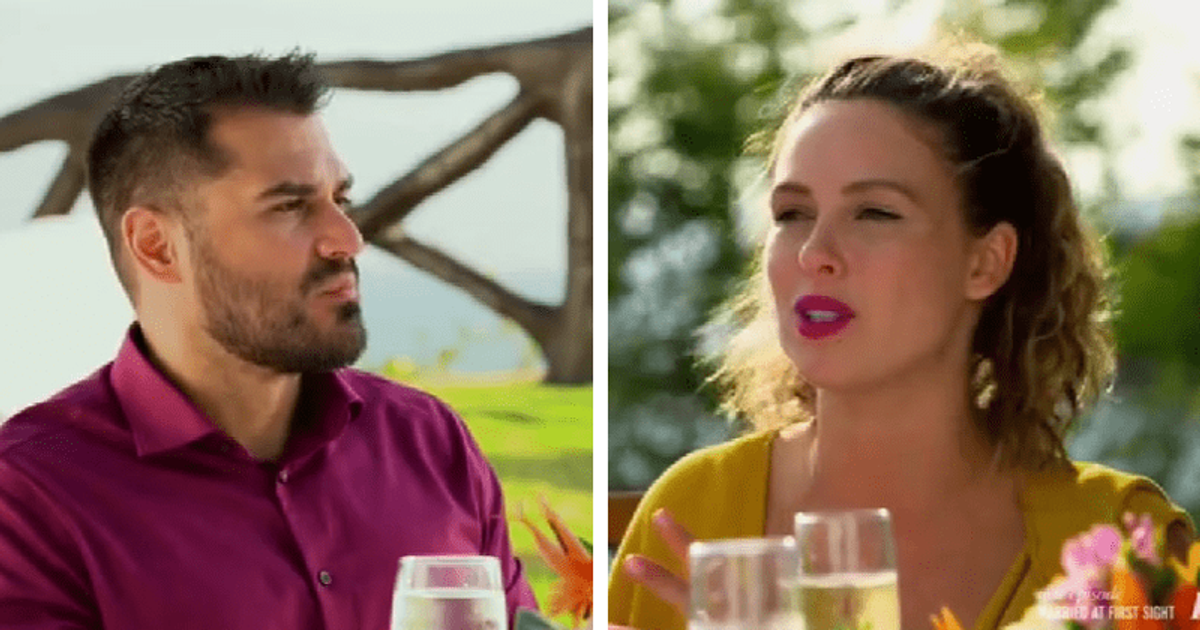 “Two people from broken homes being rushed into marriage is disaster awaiting,” one fan wrote

When it comes to the couples in “Married At First Sight,” honeymooners aren’t always in love, as that’s often when the couple have all the important conversations about their past and future. These conversations are crucial as couples face the reality that they are no longer strangers but husband and wife.

Miguel and Lindy weren’t shy about jumping head first into the process. The couple quickly struck up bigger talks and both Miguel and Lindy seem determined to try and make things work. But as they grappled with their past, it became clear where their attitude toward their marriage came from.

Miguel told Lindy about his family life, explaining that his parents divorced when he was young and that he stayed with his father during that time. He spoke about his relationship with his mother and how he felt abandoned early on and how everything changed when he realized she was dealing with schizophrenia. Lindy also spoke about how her parents divorced early on and how she ended up spending a lot of time with her then-boyfriend, which prompted her to re-evaluate what real relationships are like. And while Lindy and Miguel hoped to communicate more, fans were concerned that their past could be a barrier to their future.