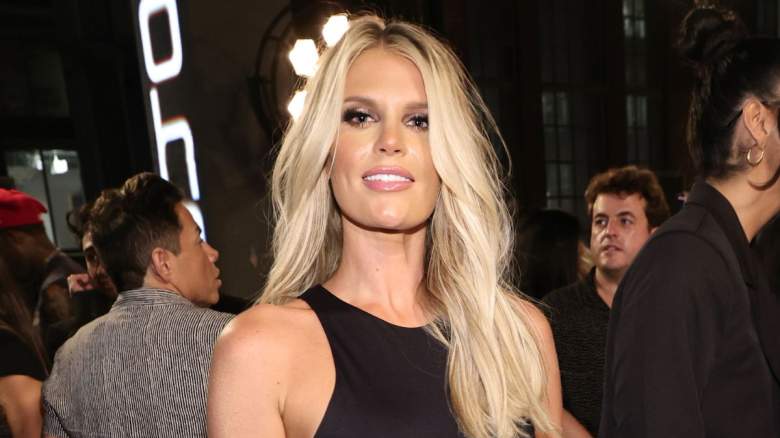 The Southern Charm Season 8 reunion was filmed last week and there are already a few clues as to how it went thanks to some Instagram Stories posted by Andy Cohen.

Now Madison LeCroy is also teasing the reunion and it sounds like she didn’t hold back at all when she revealed she’s happy with how things went. “Honestly, this is the first reunion I can walk out of and feel like this [I’m] I’m excited for the next season,” she told Us Weekly on Kourtney Kardashian’s Boohoo Show on Sept. 13. “I feel great. I really do and this is unheard of.”

However, the Bravo star said she’s not ready to put the drama behind her just yet, adding: “Listen, I’ll never get over something that’s not me. But I feel good and I’ll be able to sleep well tonight. I left everything out there. I can’t go into too much detail [but] I just felt good where I left things.”

LeCroy has had some drama with co-star Olivia Flowers since season 8 aired, especially after the first episode. During the premiere, Flowers, who is dating Austen Kroll, referred to his ex-girlfriend LeCroy as a “homegirl.”

Afterwards, LeCroy posted on social media that she’d rather be a homegirl than homely, telling Us Weekly at the time, “I thought Olivia calling me a homegirl, considering we’re not friends, was kind of a dig. To be honest I only have good things to say about her.” She added, “You guys know I’m being sarcastic but when I called her homey [it] could have been worse. I thought homeless because I don’t think she lives with her mum and dad.”

She also shadowed Kroll and Flowers’ dating, telling the publication, “I think she’s big. Here we go. I think I set her up with Austen right there and I think they’re going to make a great couple.” In turn, Flowers shouted out to LeCroy on Watch What Happens Live, saying the hairstylist was on a “shadow tour” and she was holding ” not much of her”. Flowers also accused LeCroy, who is now engaged, of texting Kroll late at night.

Cohen teased some of Southern Charm’s Season 8 reunions during filming. He shared a few Instagram Stories, including one in which Conover said: “First half is over, I think it’s going to ignite… I’m in and Shep [Rose] in the hot seat.”

Cohen then told the camera he wasn’t sure he’d “roasted” Austen Kroll enough so far. After filming wrapped for the day, Cohen posted a few more videos to his Instagram story, including one of him exiting the studio with the caption, “I laughed, I cried.”

He also shared a clip while they were on set, and Conover asked him for a “rework” of the first movement because he appeared to be “low on energy.” Cohen shook his head and said there were “no reunion reunions. This is not a scripted show. No, no special privilege,” he laughed.