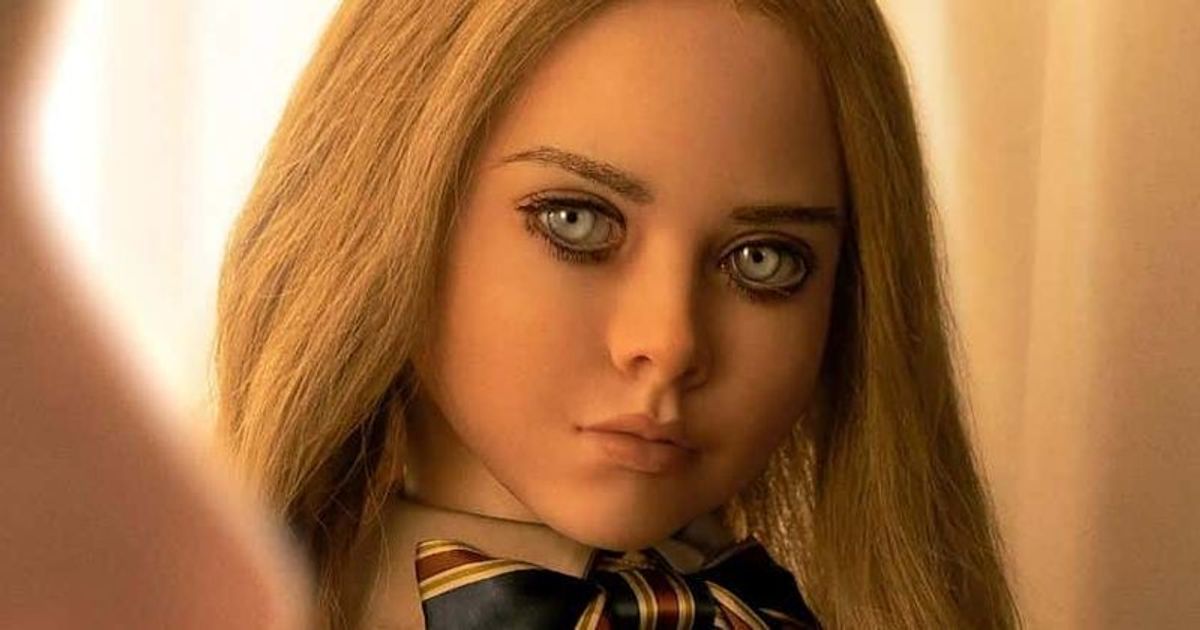 LOS ANGELES, CALIFORNIA: We can now confirm that the freaky dancing robot doll “M3GAN,” which caused a stir on social media and became a box office hit, is set to make a comeback soon. The announcement came less than two weeks after the film premiered on Jan. 6.

Following a successful opening weekend for M3GAN, M3GAN 2.0 will premiere in theaters on January 17, 2025. The deadly Model 3 Generative Android, or M3GAN for short, and its maker are played by Allison Williams and her niece, played by Violet McGraw, are both set to appear in the upcoming sequel. According to The Hollywood Reporter and Deadline, screenwriter Akela Cooper, who also wrote the original film, is currently focused on the sequel. It’s interesting to note that Universal hasn’t revealed whether Johnstone will be returning to direct the sequel, or whether Amie Donald or Jenna Davis, the cast members who physically played M3GAN and provided the voice for the puppet, will return.

In a recent interview with Variety, Blum noted, “After seeing the film for the first time, we had a good feeling that a sequel could actually work.” I felt so optimistic that we’d start entertaining one sooner than usual sequel began.”

M3GAN is a lifelike doll designed to be a parent and child’s best friend. Created by Gemma, a clever roboticist, M3GAN can observe, listen and learn while serving as friend, teacher, playmate and guardian. When Gemma suddenly takes responsibility for her 8-year-old niece, she makes the decision to give the child a prototype M3GAN, a decision that has unimaginable consequences.

M3GAN is in theaters now.