LUCKY CHARM: The Saudi manager’s glamorous wife was married to Senegal’s manager when they beat France in 2002 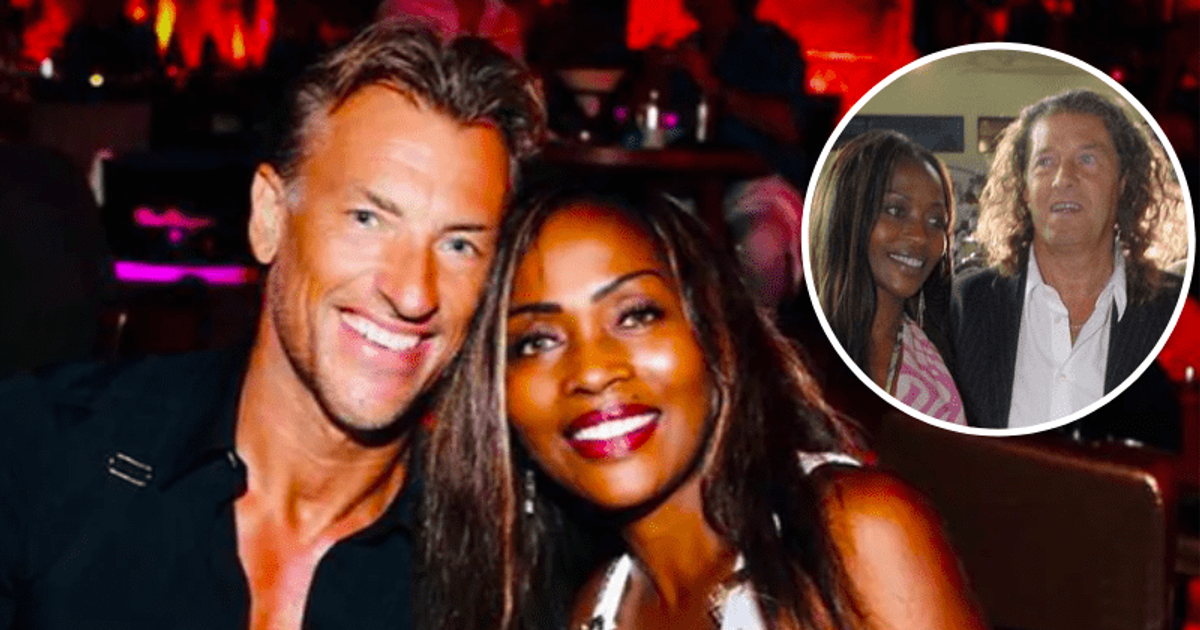 DOHA, QATAR: The man who led the Saudi Arabia national soccer team to a stunning victory over Argentina at the 2022 World Cup is married to a glamorous woman who was previously married to Senegal’s manager when he guided his team to a victory in the first Round led France at the 2002 World Cup.

Saudi coach Herve Renard, 54, is married to Viviane Dièye, widow of former Senegalese national team coach Bruno Metsu, who died of cancer in 2013. Some two decades before Renard’s team’s victory over favorites Argentina caused a world sensation, Dièye’s ex-husband Metsu guided Senegal to a first-round win over then world champions France. Renard and Dièye fell in love after Metsu’s death while the former was managing the Moroccan team. The couple became a couple and had three children together.

According to the Daily Mail, Renard has three children namely Candice, Kevin and Audrey. Candice is a high profile socialite in France and has reportedly starred in a number of reality TV shows. The 25-year-old was the victim of a brutal attack during her father’s tenure as Morocco coach when she was assaulted after a game in Ivory Coast. Renard was heartbroken after the incident as Candice waited to meet him outside the team dressing room and became involved in a hand-to-hand fight involving angry local fans. She was accidentally attacked by security forces with batons and had to be carried away from the scene. Renard later said, “I don’t know how people can behave like that towards my daughter.”

Originally from Senegal, Dièye met her first husband Metsu in Italy and converted to Islam during the course of their relationship. She started her own business in Morocco while living there when Renard was in charge of the national team and now owns and operates a sports shop in a mall in Casablanca. She had three children with Metsu – Enzo, Noah and Maeva, and is also stepmother to a fourth, Remy, from Metsu’s previous relationship. After his tragic death, she told a publication in the Gulf “how she could proudly say that she spent a wonderful decade at his side”.

Renard, who hails from France, is known for wearing his lucky white shirt to important matches. His foray into football began as a player in France’s lower leagues and he retired in 1998 after suffering a career-ending knee injury. Renard then began coaching SC Draguignan in the lower division and later started his own industrial cleaning company. However, his love of football never left him and, after brief stints as coach in China and Vietnam, he was appointed manager of Cambridge United in the UK in 2004.

However, he lost his job after a few months when Cambridge was relegated from the Football League. He reportedly won just four of his 26 games in charge. Renard’s career took off in 2010 after working for various national teams in Asia and Africa. He led Zambia and Ivory Coast to victories at the Africa Cup of Nations in 2012 and 2015. In 2019 he signed a contract to coach the Saudi national team after being sacked as coach of the Moroccan team despite guiding them to the 2018 World Cup in Russia.