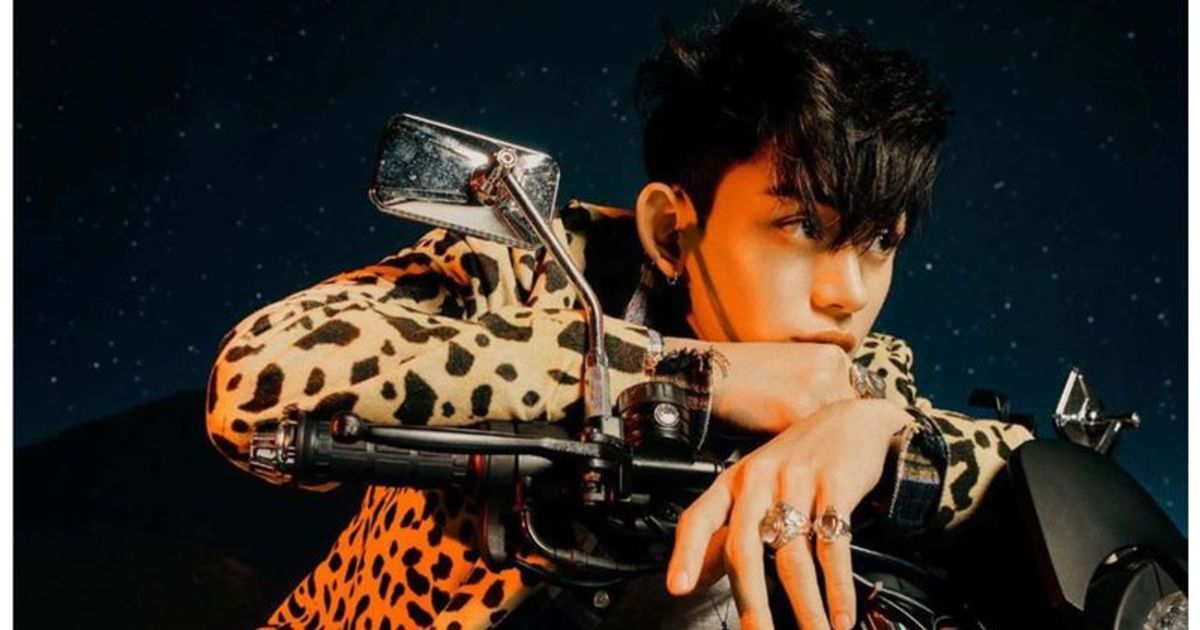 Lucas, the member of the K-pop group NCT, hasn’t been on the radar for a while. He’s been on hiatus since the gaslighting allegations. While the allegations were fake, as his fans proved, NCT’s SM Entertainment label didn’t show him in their recently released Season’s Greeting merchandise. So now fans are taking the first step to reveal the truth about the NCT member by demanding answers from SM Entertainment. The label has yet to make an official statement on its future position in the group, which worries fans as NCT prepares for a full comeback of the group with all its members.

In case you haven’t been following the news about Lucas, here’s what you need to know. Following allegations by Lucas’ alleged victims who came out with their stories of Lucas gaslighting and manipulation while cheating on them with other alleged victims, fans took it upon themselves to do something about the situation. Fans came out with evidence, which was also posted online, claiming that all of the victims’ testimony was reportedly “fake”. To prove their claims, the fans had hired private detectives and used cybersecurity techniques to prove the prosecutors lied to bring down Lucas.

What does SM Entertainment do for Lucas?

As much as fans trust Lucas, they have lost hope in his label, which hushed up the situation while fans leaned back to prove their idol wasn’t wrong all along. SM Entertainment and Lucas had first issued official statements announcing that he would take an indefinite break while SM investigated the allegations against him. Lucas is also part of NCT’s Chinese WayV subunit, and his much-anticipated collaboration with WayV colleague Hendery entitled “Jalapeno” has been halted.

Lucas is MIA and SM Entertainment has not released any further statements either. Desperate but hopeful fans were not given any updates on the entire situation. SM Entertainment posted the year-end greetings for all NCT subgroups, but Lucas was not featured in any of the published merchandise. This exclusion left fans wondering if it was silently removed by NCT ​​without notice, which infuriated them at the label for not paying much attention to the artist.

As NCT is celebrating a complete group comeback with their third studio album ‘Universe’, fans are curious about Lucas’ presence at the comeback. SM Entertainment and NCT made an official announcement on November 12th when they announced the upcoming album with the entire group to fans, but there was no mention of Lucas and no updates on the state of the investigation into his fraud scandal.

Following the announcement of NCT’s comeback, Lucas’ fans are calling on SM Entertainment to discuss the progress of his scandal investigation, as they did half of their work for them themselves. One fan said: “WE REQUIRE DECLARATION FROM LUCAS
@SMTOWNGLOBAL @WayV_official That Lucas was hired as a result of the investigation is innocent, he’s a good boy.
SM please give your confirmation about him. “Another fan said:” @SMTONWLOBAL @WayV_official we require a statement about Lucas. “A big company, take action as soon as possible like you should.”

One hopeful fan said, “We take this as good news, Lumis! Even if this statement doesn’t directly mention #LUCAS, it gives us so much hope that they are trying to help him too. They are We are well aware of the emails and evidence we have sent them all so we are sure we will get better news soon. ”Another hopeful fan said,“ LUCAS WILL BE IN # NCT2021. I BELIEVE IN @SMTOWNGLOBAL #TAEYONG ALSO SAID THERE WILL BE 23 MEMBERS IN NCT2021. “