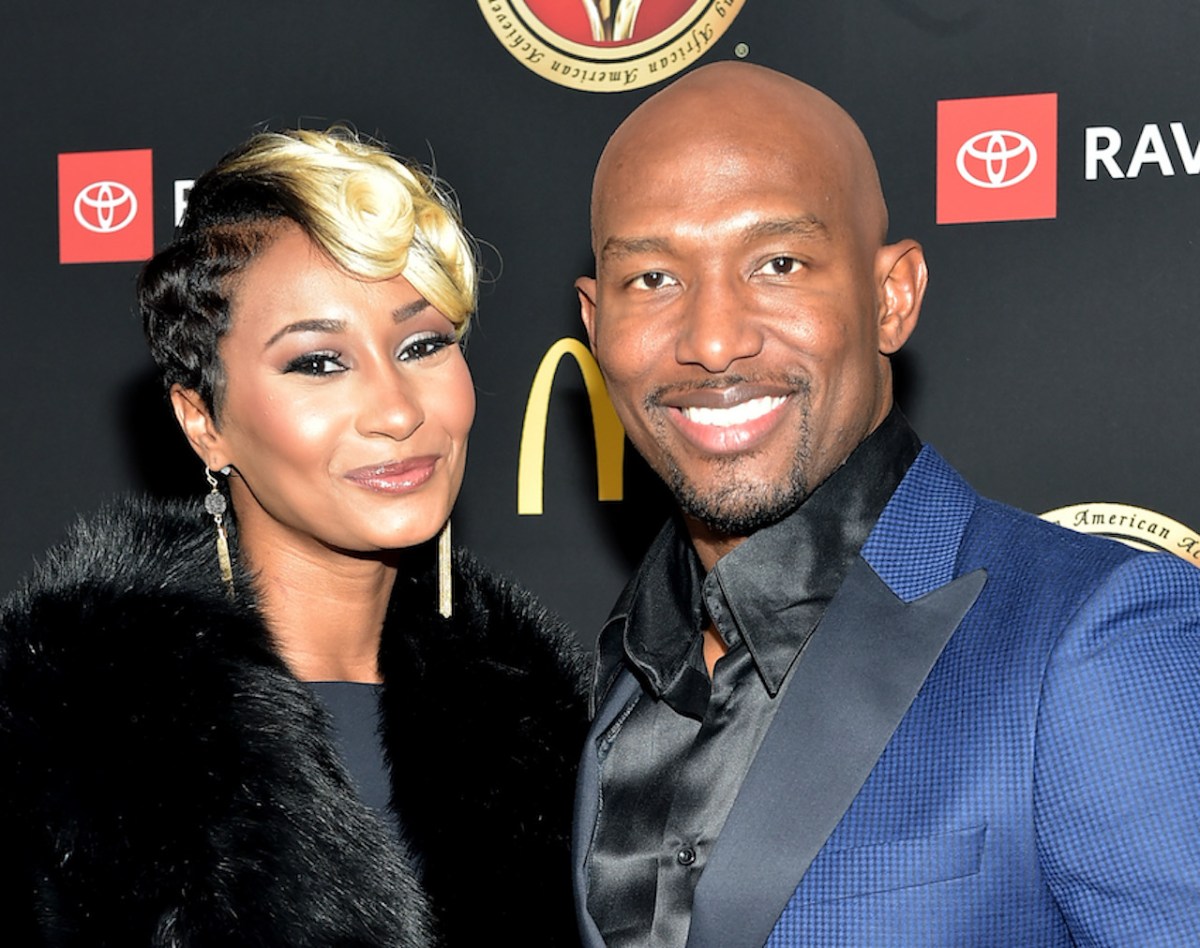 It’s been two years since reality star Melody Shari (formerly Holt) was declared single by her cheating ex Martell Holt. fans of Love & Marriage: Huntsville have been wondering what her love life has been like since she moved on. And as it turns out, she’s now happily dating a new man. Melody has not yet made the alleged relationship public. But she has indicated in some social media posts that she is actively dating.

According to Melody’s cousin, the OWN star is happy in a new budding relationship. The revelation, according to a report by Urban Belle Magazine, came in a Facebook post after speculation mounted that Melody’s new single “Cloud 9” would involve a new partner.

“Baby I couldn’t wait for this news to break cause some of you guys had been pressuring my girl like she was being pressurized about her ex!!!!” wrote one cousin. Another cousin responded to the post, “Real in hiding OK!!”

The cousin who wrote the first comment added: “And we are so happy for them!! She’s being treated like a princess as she should!” When a fan responded that he was shocked Melody had moved on, her cousin wrote, “I wouldn’t jump out until I was married. But I can assure you that he has everything she deserves and more… And he’s fine! I am sooooo happy for her! It’s nice to see her so happy!”

Melody’s divorce was finalized in 2020, but fans were keen for her to share their dating life. While she’s been on a few dates, she admits that nothing serious was on the horizon. In fact, she’s terrified of getting back into the dating pool full-on.

“Honestly, I’m scared of dating,” she told People magazine in March 2022. “It’s so important to make sure the person you’re connecting with is where they need to be spiritually, mentally and emotionally.”

The mother of four has a full plate. She remains active in the real estate business, has clothing partnerships, works as a television producer and presenter, and continues to pursue a singing career.

“I have so many great things happening for me right now that I’m afraid to risk it,” she added. “I’m afraid of risking the blessings that God has given me because I’m attached to the wrong person. I’ll just stay over here, alone, focused on my career, focused on my kids, until God says otherwise.”

It’s unclear if her ex Martell met her new boyfriend, but considering he’s dating RHOA Star Sheree Whitfield will have a hard time getting upset that Melody is moving on. However, he has admitted that he would not like to see her with another man. In the meantime, the two should probably focus on being cordial as co-parents. They’ve had a successful family vacation since their divorce was finalized over the summer, but things went downhill after they returned.