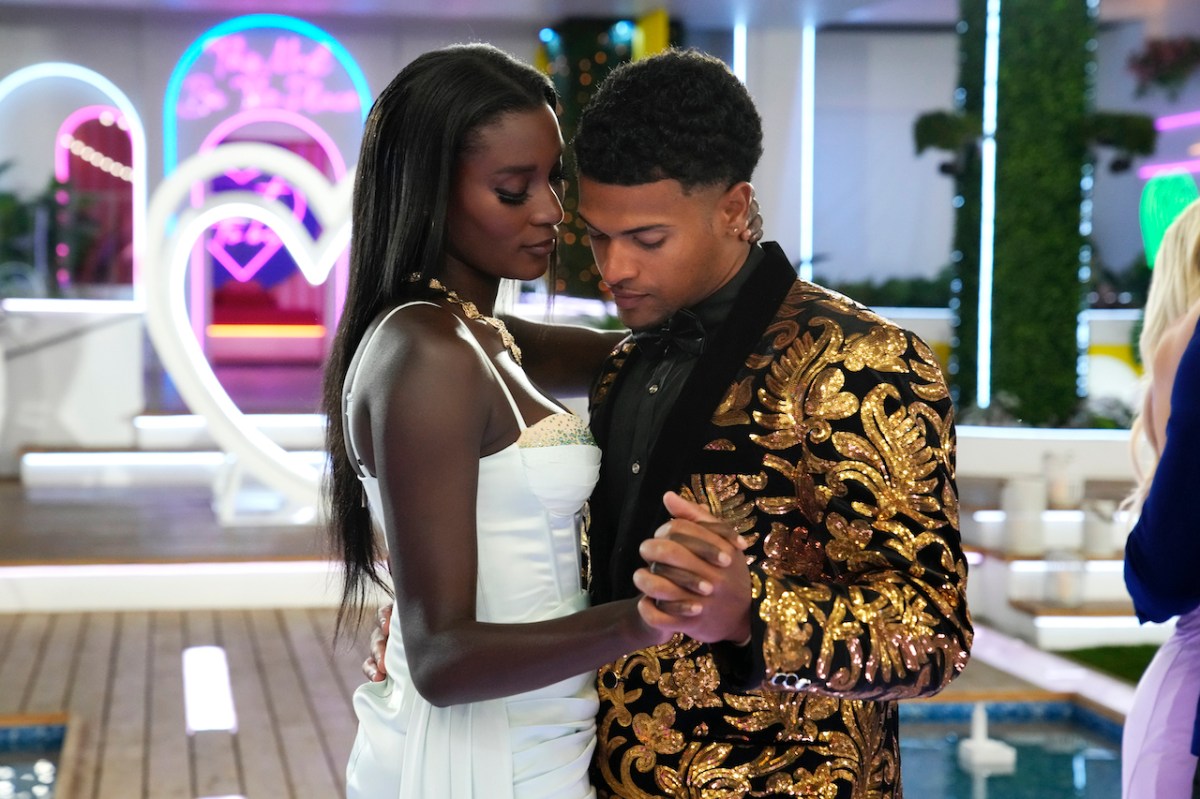 Love Island USA Fans watched as new couples formed. Timmy Pandolfi and Zeta Morrison walked away with the win in Season 4. But their relationship is over, and Timmy claims they had problems even during filming.

Timmy fulfilled his promise to respond to Zeta’s claims about their relationship. He did a podcast episode about their breakup. He said their troubles had already begun Love Island USA.

“They throw different situations at us,” he said. “I see how it’s testing our relationship. And there were certain things that came up during these tests that were some glaring issues for me. It seemed like we were arguing about these issues and there would be no resolution.”

Producers usually keep men and women separate between shoots. Timmy talked more about how that environment had come between them.

“We’re on a reality TV show that’s the narrative island of love,” he explained. “They’re not trying to hear any problems. The main point is, bro, we couldn’t completely iron out anything because of the nature of the show and talk about it. They would stop us from talking, and when we talked about it, we came just never came to any conclusion. And we bumped into each other, and that caused me to pause. And there, and she knew I wasn’t happy with certain things about our relationship.”

The personal trainer clarified that the relationship wasn’t entirely different from what fans saw. “It wasn’t peaches and cream, but the good outweighed the bad, bro,” he claimed. “There was more good than bad. But, like bro, if at this age in my life I’m going for a relationship like I want, I’m sure. I’ll be careful if something bothers me. I want to talk about it.”

“And I haven’t had the opportunity to do that with Zeta on this forum,” he continued. “We’ve continued down this path where we’ve been kind of pushed, which is like continuing love, romance and all of that stuff. And we had some real issues that we both knew happened and weren’t resolved.”

Timmy claimed when Zeta yelled at him in front of the cast, it didn’t sit well with him. He claimed she did it because they were on a reality TV show and men are trying to get over women.

After they won, Timmy claimed they never spoke about their issues, so the relationship is in limbo.