“Love Island” USA: Is Valerie okay? Fans have a WILD theory as to why the new islander cried on her first date 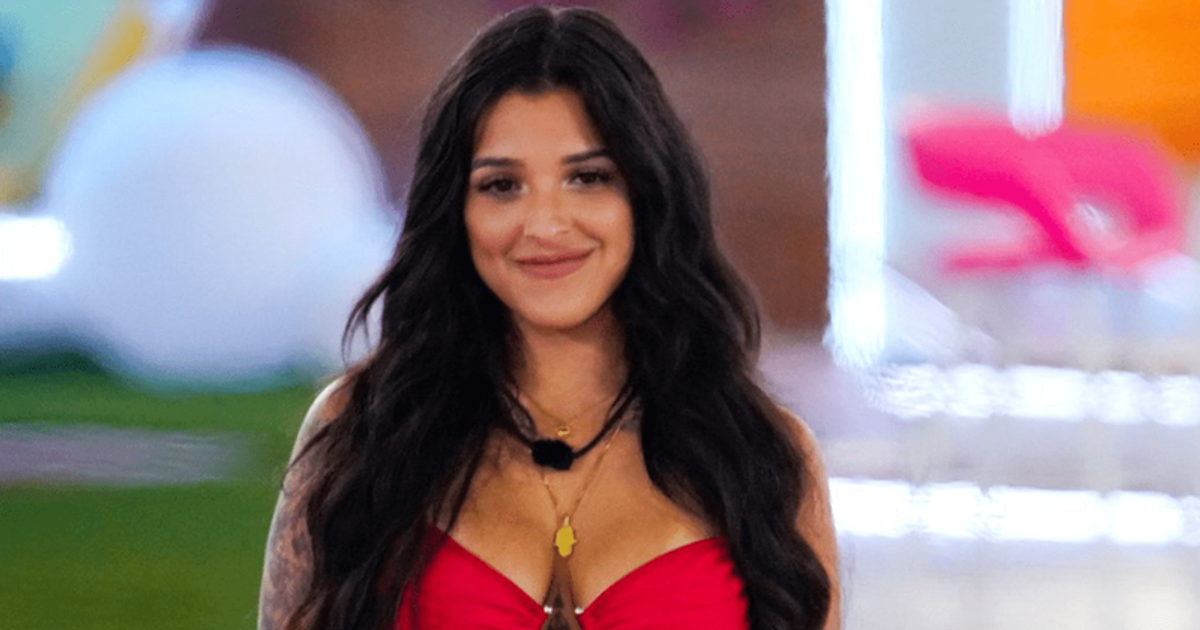 From speculation about stealing a man and being berated for it, to a new partner who might reject her, fans have few theories to explain Val’s tears

Valerie Bragg, the newest addition to the “Love Island” mansion, definitely brings all the heat to the mansion. After turning the heads of almost every man in the villa, the brunette bombshell is ready to reveal her big decision on who she’s partnered with in the upcoming episode. While fans are excited to see who she chooses as her partner, many fans were also intrigued after the preview clip for the next episode showed Val shedding tears.

Seeing Val crying so early in the show left many fans unsettled, leading to some wild theories about what could have possibly upset the dark-haired beauty. From speculation of stealing a man from one of the OG girls and being verbally abused by them, to her new partner possibly rejecting her, fans have a few theories up their sleeves to explain the new islander’s emotional behavior. If you’re curious to learn some of these fan theories, then read on.

One fan shared: “What if Val chooses a guy who rejects her? Because she cried HARD #LoveIslandUSA.” “Either Valerie gets rejected or she picks a guy with a lady who feels froggy because homegirl was sh k. #LoveIslandUSA,” the fan continued in a follow-up tweet. Another fan pointed out, “What would make Valerie cry?! Like I can’t even imagine, the boys can’t refuse them if they get picked, so what could it be #LoveIslandUSA.” A fan on the show’s Reddit page said, “The girl she gave a boy to stole, lies down inside her? Or make a mean comment? So is she crying because she feels bad?” “I think Valerie chooses Isaiah and Sydney just went into ginger hellhound mode and chewed her up, so that’s why she’s crying?” one fan guessed. “We think the person that Valerie chose doesn’t want to be with her? Or did his partner say something? Where are those tears from girls,” asked another fan. “I think the tears could be after she chose the person and the partner said something. My money is that she picked Isaiah and Sydney went for her or him,” noted one fan.

Val entered the mansion as one of the first bombshells of the season alongside Mady McLanahan. The two ladies were given the power to choose which of the G-men they wanted to date after spending some time getting to know all the men. Mady decided to steal Courtney Boerner’s partner Andy Voyen while leaving Val’s selection as a cliffhanger for the next episode. The show’s fans believe that Val could pick either Isaiah Campbell or Jesse Bray as her new partner based on her chemistry with them.