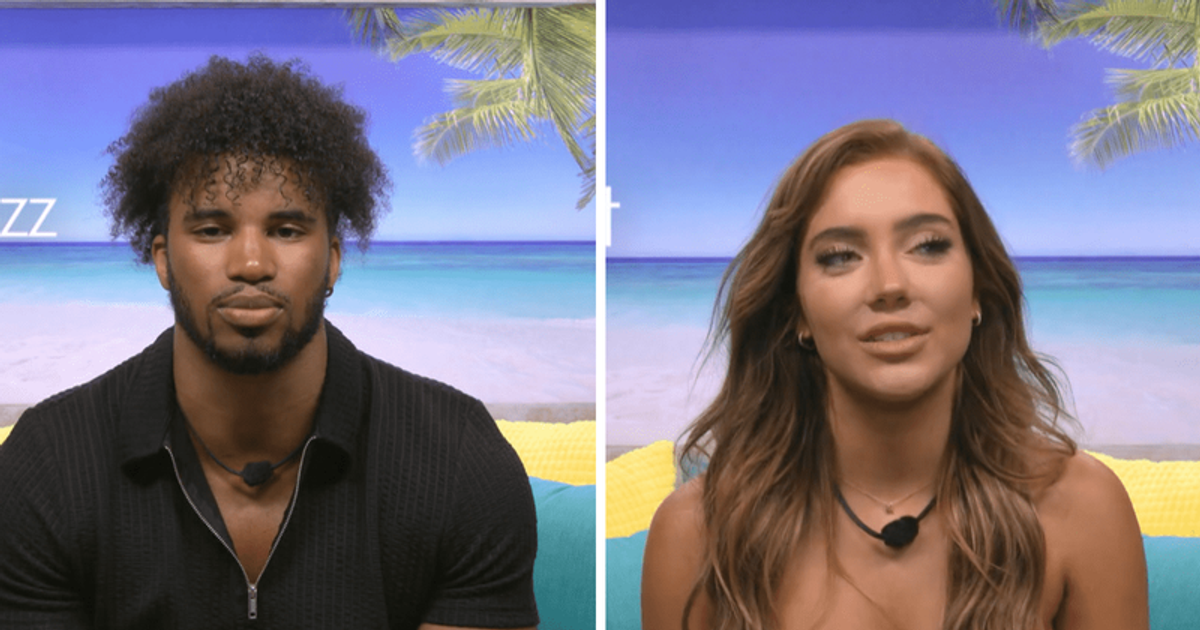 “Kat was playing out of desperation she didn’t want to leave the villa LMFAOOOOO YO IM DEAD #LoveIslandUSA,” one fan wrote

Ever since Chazz Bryant left fan-favorite islander Sereniti Springs for new bombshell Kat, ‘Love Island’ fans have been on a mission to get him off the dating show. But as it turns out, audiences might not have to wait to vote him out, as Chazz’s new partner Kat seems ready to do it herself.

Chazz reconnected with Kat and claimed that he wasn’t happy with Sereniti since she didn’t love him back. Chazz was hoping to find some love from Kat, so he bonded with her. While Kat thanked him for saving her and keeping her on the show, she admitted that unlike Chazz, she wasn’t “set” on him and was keeping her options open. On the other hand, unaware of their plans, Chazz began referring to Kat and himself as a power couple and went around telling everyone that he was done with Kat and was not looking for other options. Later, upon learning that Kat was still willing to play the game, Chazz tried to quickly change his stance, claiming he too was keeping his options open, but the damage was done. Hawk-Eyed fans immediately noticed the faux pas and took to Twitter to troll it.

Why are Jesse and Deb still coupled despite NO chemistry? “Love Island” fans share theories

Many fans also praised Kat for playing Chazz so cleverly. One fan shared, “Kat was playing out of desperation she didn’t want to leave the mansion LMFAOOOOO YO IM DEAD #LoveIslandUSA.” “I think Kat may have used Chazz to stay in the mansion #LoveIslandUSA,” said another fan. “I love how Kat just played with Chazz right in his face right after he picked her in front of everyone. Could have sold his soul for a dime. Looks silly #LoveIslandUSA,” one fan sneered. “Leaving Kat via Chazz so fast LMFAO we don’t have much longer to deal with that pubic headed clown #LoveIslandUSA #itsUpthere #justice4Sereniti,” one fan pointed out.