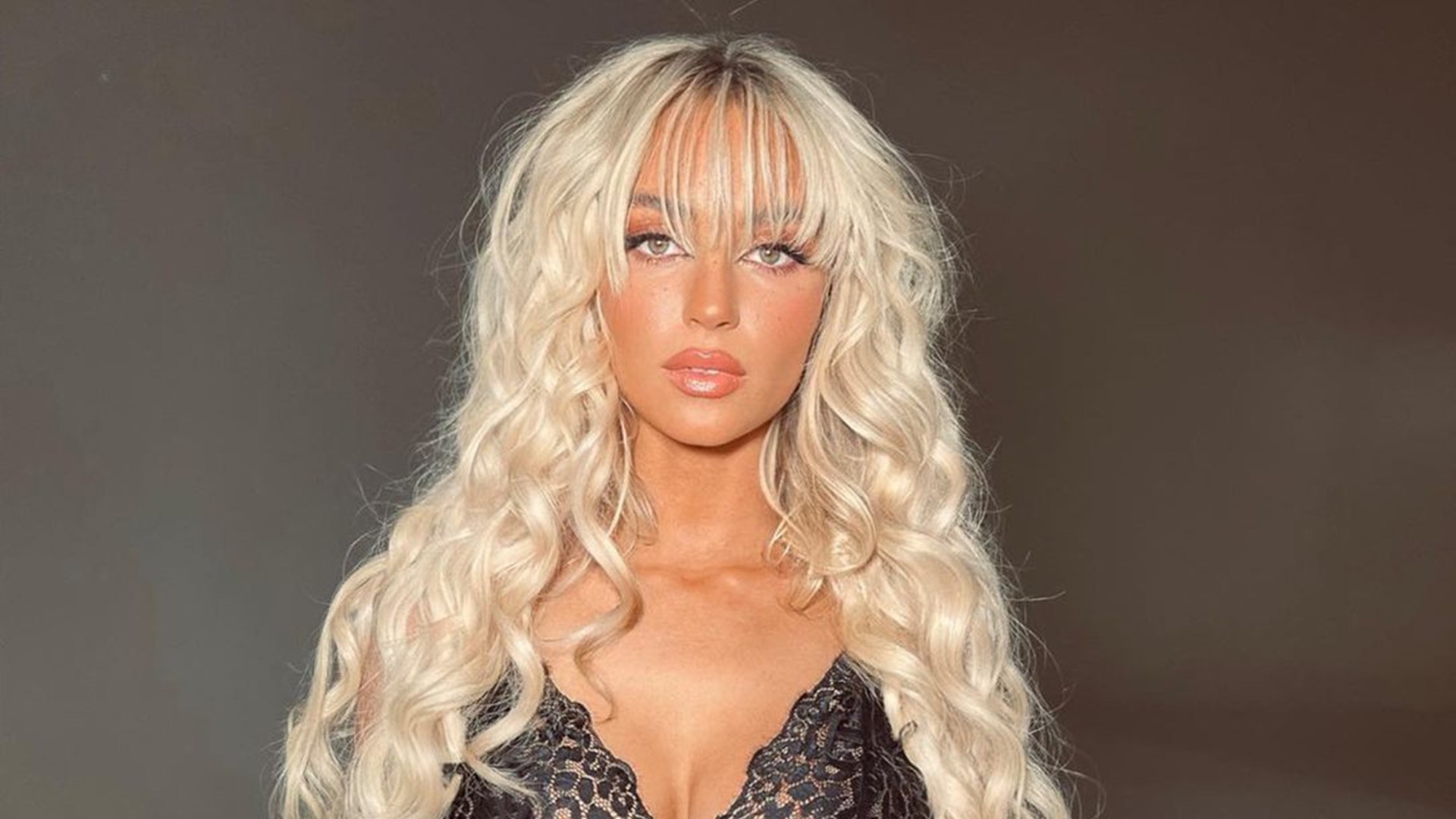 The 24-year-old, in a zip-up Ann Summers Basque, never found love during her stay at the villa in 2019.

Lucie appeared on the 2019 series of the ITV2 dating show.

But she is now engaged to Luke Mabbott, 27, – who appeared on the show the following year.

He proposed under the Northern Lights last December.

The couple shared a sweet photo of them clad in matching winter coats and sharing a kiss while Lucie flashed her engagement ring.

Their eyes were closed, but a smile showed through the kiss, with the stunning Aurora Borealis visible behind them.

In a joint post, Luke and Lucie gushed: “Mrs Mabbott to be…💍♥️ The Northern Lights appeared for the perfect moment to pop the question.

“A night we will never forget..♥️”

Maura Higgins was among the stars to extend her congratulations, writing: “This is going to be the most gorgeous wedding 😍 love you both ❤️❤️❤️”

Lucie and Maura became friends when they appeared together in the same series.