Love Island: Is Jesse Only Interested In Deb Because Of Tyler? Fans refer to him as a “F**kboy” 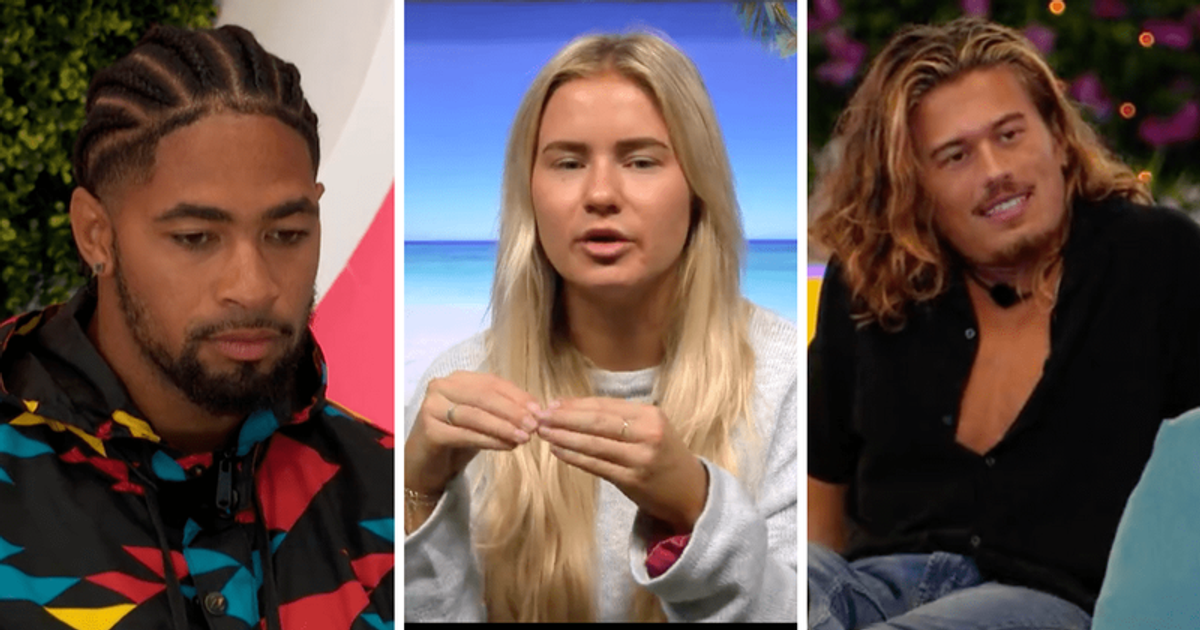 After realizing Jesse’s motivations for pursuing Deb, ‘Love Island’ fans began lobbying her and Tyler for a couple

The arrival of new islander Tyler at the mansion had all the OG “Love Island” boys trembling in their boots, especially Jesse Bray. The Courier from Houston had the time of his life juggling between his first partner Deb Chubb and his new partner Valerie Bragg. While walking around the mansion telling everyone that he was attracted to both Deb and Val, however, he told Val that he was only interested in her.

Although Jesse claimed to be interested in Deb, he made no effort to show her. On the other hand, he continued to lead Val by assuring her that he only fancies her. Jesse’s gaming days came to an abrupt end when Tyler revealed he was interested in both Val and Deb, despite citing Deb as his number one. Upon hearing this, Jesse announced that he would put more “pressure” on Deb to keep Deb to himself. After Jesse suddenly showed total interest in Deb, fans came to the conclusion that he was only interested in Deb because of Tyler.

After fans realized Jesse’s motives for pursuing Deb, she and Tyler began dating. One fan shared, “Now Deb has to go for Tarzan…I mean Tyler #LoveIslandUSA.” “I think Deb will move on with Tyler and I hope she doesn’t look back #LoveIslandUSA,” added one fan. “Deb feels hot…Tyler take Deb…#loveislandusa,” urged one fan.