Love is Blind: After the Altar: Who is Salvador Perez’s girlfriend that makes Mallory Zapata jealous? 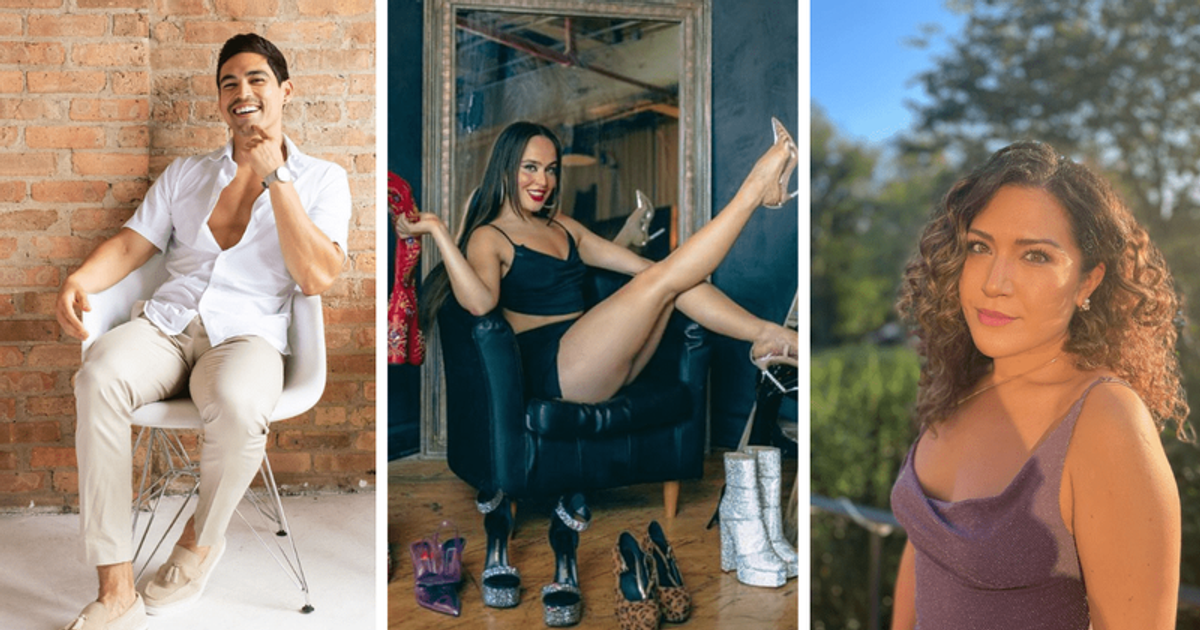 Salvador Perez and Mallory Zapata’s relationship was like a sweet candy on Love is Blind. But over time, Salvador didn’t feel like Mallory was as invested in him as he was in her. Although the couple tried to make things work, well, it didn’t work out very well, and Sal told Mallory no at the altar. Mallory was heartbroken, but she respected and accepted Sal’s decision. Sal has since moved on in life and has a girlfriend, while Mallory still holds on to her feelings for him.

In the recently released Love is Blind: After the Altar, we saw Sal introduce his new girlfriend to other contestants. Sal moving on was a bitter pill for Mallory to swallow considering she clearly didn’t. However, when they see Sal happy and content with his current situation, fans wonder who his girlfriend is. Read on to know.

Love is Blind: After the Altar Season 2: Where are Salvador Perez and Mallory Zapata now?

When will Netflix’ Love is Blind: After the Altar be released?

Who is Sal’s new girlfriend?

Sal describes her friend as a “banger”. He adds, “When she’s in a room, you know she’s in a room.” Sal goes on to say that his girlfriend knows how to put a smile on anyone’s face. She is also funny, a party person and an enthusiast. Sal claims that Jessi is the nicest person he’s ever met and that he’s never had more fun with Jessi than with anyone else. Sal feels heard when he’s with Jessi. The pair appear to be perfectly matched in the final episodes of Love is Blind: After the Altar. Well, it seems that Sal has finally found the love of his life.

Sal has clearly moved on, but Mallory still has feelings for him. Seeing him in a happy relationship with someone else makes her jealous. Therefore, in the recently released episode, we can see Mallory keeping his distance from Sal and his girlfriend. Mallory says there is no need for her to meet her ex-fiancé’s girlfriend as she is not who she is. At the same time, Sal doesn’t bother to interact with her either, saying his “focus is on Jessi”.

New episodes of Love is Blind: After the Altar have been released and are available to watch on Netflix.