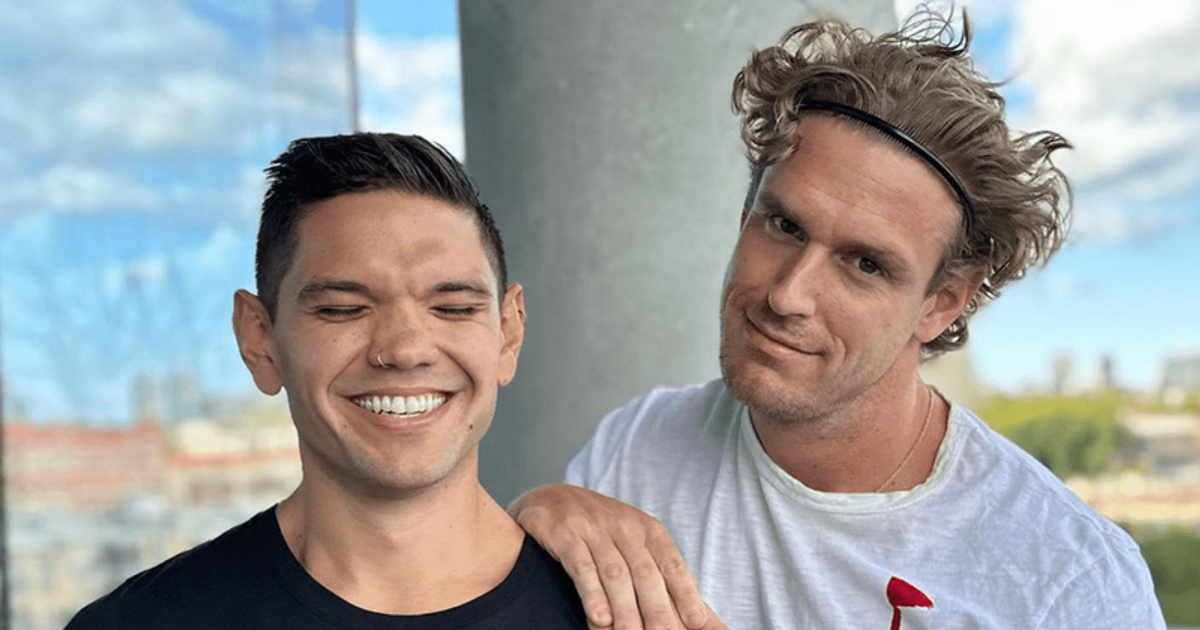 Love is Blind: After the Altar season 2 star Kyle Abrams was recently spotted in the reunion episode with Deepti Vempati. Fans speculated that there could be a possible relationship between them in the future. However, the same did not happen. Recently, Kyle and Deepti announced via social media that they have decided to go their separate ways. After Kyle announced the breakup, he hinted at his secret relationship and joining OnlyFans. Kyle wondered if fans would be upset that he joined OnlyFans. Read on for the reaction.

Kyle opened a new account on an adult website so he could post certain pictures and videos of himself that he couldn’t upload to Instagram. Kyle’s OnlyFans account says, “Let’s have a nice chat and get to know each other!” The reality star announced on his Instagram Story on Wednesday that he’s joined the monetized adult site. In the story, Kyle was seen shirtless. Shortly after, he released a photo of himself and Shayne Jansen announcing the same via an Instagram post. The post launched speculation as to whether Kyle and Shayne are in a relationship and hid it underneath.

Kyle recently signed up for OnlyFans. Before Kyle got started, however, he had some doubts. In an interview with People, the reality star asked, “Do you think people get mad when I’m on OnlyFans?” Kyle also revealed that he’s received a lot of requests to join OnlyFans, so the star believes the people will love his content. Kyle confirms, “I wouldn’t do an act.”

Kyle announced the news on social media through his post posing with Shayne. Kyle captions the post “OnlyFlags”. To this, some of the fans wrote in amazement, asking, “Only red flags you mean?” Another fan joked about Kyle being on OnlyFans, saying, “Finally. Something Netflix wouldn’t air…let’s go guys.” Well, a few fans were wondering what exactly Kyle will be revealing about his OnlyFans account. , wrote one fan.

Until now, Kyle has neither revealed nor spoken about his secret relationship. But he has definitely revealed on social media that he is dating someone. The reality star is keeping her love life private these days. Let’s keep waiting until he reveals more information about it.

You can tune in to all the drama of Love is Blind: After the Altar Season 2 on Netflix.