Love is Blind: After the Altar Season 2 on Netflix: Where are Natalie Lee and Shayne Jansen now? 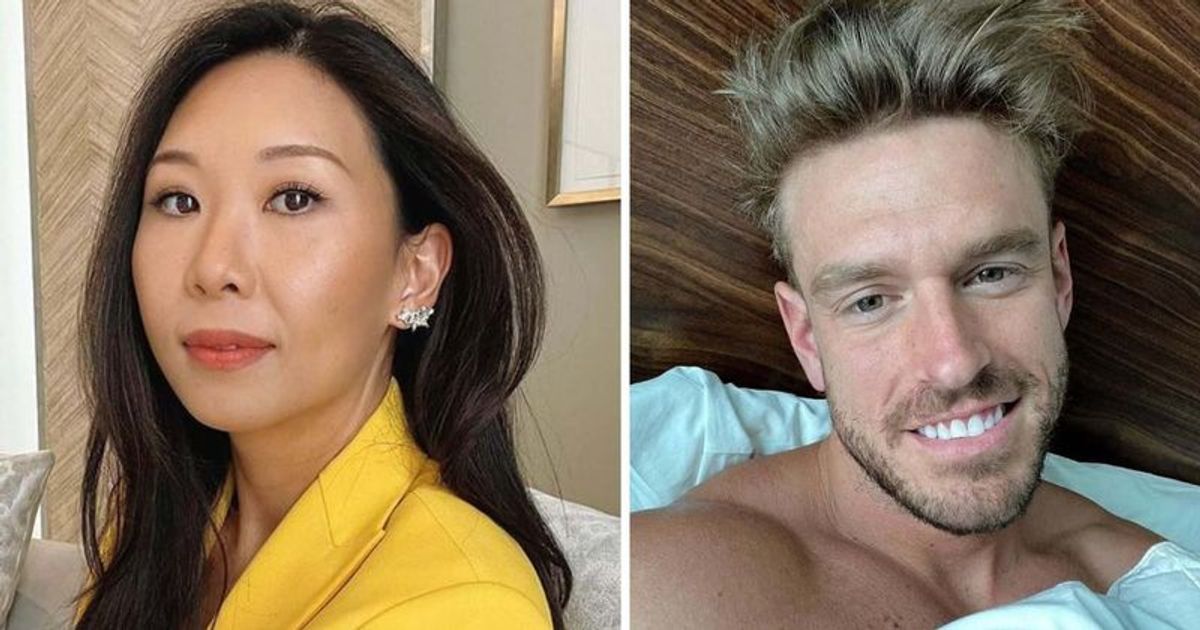 Even after Natalie left Shayne at the altar on the show, the duo continued to pacing for several months

Unfortunately, while some on-screen love stories culminate in off-screen romances, most come to a halt as soon as filming wraps up. However, as any down-to-earth person knows, sometimes love isn’t enough, and nobody knows that better than Natalie Lee and Shayne Jansen.

Although they hit it off almost immediately in the pods and survived their fair share of drama thanks to Shaina Hurley, Natalie decided to let Shayne stand at the altar. Unfortunately, although the couple attempted to work things out after the production wrapped, things didn’t work out and the couple finally called it quits. If you’re wondering what Shayne and Natalie have been up to since we last saw them during the explosive reunion special, we’ve got you covered. Read on to find out all about Natalie and Shayne’s life after the cameras stopped rolling.

Love Is Blind Season 2: Will Jessica Batten And Diamond Jack Return On The Show?

Where are Natalie and Shayne now?

According to a March 2022 PEOPLE report, Natalie and Shayne are no longer together. The ex-couple separated permanently. After Natalie and Shayne got engaged during the second season of the Netflix show, their relationship hit a rough patch. They even experienced multiple ups and downs after deciding to explore their love and relationship in the real world. They ended up having a heated argument the day before their wedding, during which Shayne ended up calling Natalie “the worst” thing that had ever happened to him and saying that he “hated” her. Even after Natalie left Shayne at the altar on the show, the duo continued to pacing for several months.

In the interview, Shayne also mentioned how he tried several times to rekindle their relationship after filming, mentioning to Natalie how they both had amazing times together as a couple. Shayne said, “I kept telling her we had such good times [together] …That’s also why we reconnected four times after the show. We’ve tried four times and most recently, this past weekend.”

Speaking of the reality starlet, Natalie had gone on a Caribbean trip with “Bachelorette” star Blake Moynes, where they were spotted rescuing sea turtles in August. Despite the rumors surrounding their relationship, Natalie clarified via her Aug. 8 Instagram post that she and Blake are just “friends” and nothing more.

As soon as she posted their pictures together, fans were quick to react. “Not the subtle friend zone at the end,” said one fan in the comments. “Damn!! Marry him and make beautiful babies please!” said another fan on the post. “You spelled friend wrong,” commented another fan.

According to Natalie Instagram updates, she has traveled to New York, the Caribbean, the Four Seasons Resort in the West Indies, Paris, Muskegon in Michigan, Chicago, Suttons Bay in Michigan, Schönbrunn Palace in Vienna, Boston in Massachusetts, Sintra in Portugal , Itaewon in Seoul, Mission Dolores Park, Serengeti National Park in Tanzania, Barcelona and many other places.

According to Shayne’s Instagram updates, he’s been to Wisconsin, West Loop in Chicago, Illinois, Colorado, Ixtapa in Guerrero, De Pere in Wisconsin, and Los Angeles, among others

When asked by host Nick Viall on the Viall Files podcast about the ups and downs of his previous “Love Is Blind” relationship, Shayne admitted that he was done pursuing Natalie and that the relationship was “officially ended”. He said: “This is me now, officially. It’s over. Actually, for the first time I can say that with confidence. If you had asked me that a week ago, I would not be able to answer that question for you.”

The synopsis for the three-part special describes how real life now comes into play after the marriage experiment. The official description of Love is Blind: After the Altar Season 2 reads: “After the experiment, reality comes into focus. What happened to the couples and singles from Love is Blind season 2 after the weddings? Love is really blind, but is the future blurry? Follow the stories of Jarrette, Iyanna, Deepti, Shayne, Natalie and more when Love is Blind: After the Altar (S2) premieres September 16.”