Love is Blind: After the Altar: Abhishek “Shake” Chatterjee is shunned by other cast members after the reunion episode 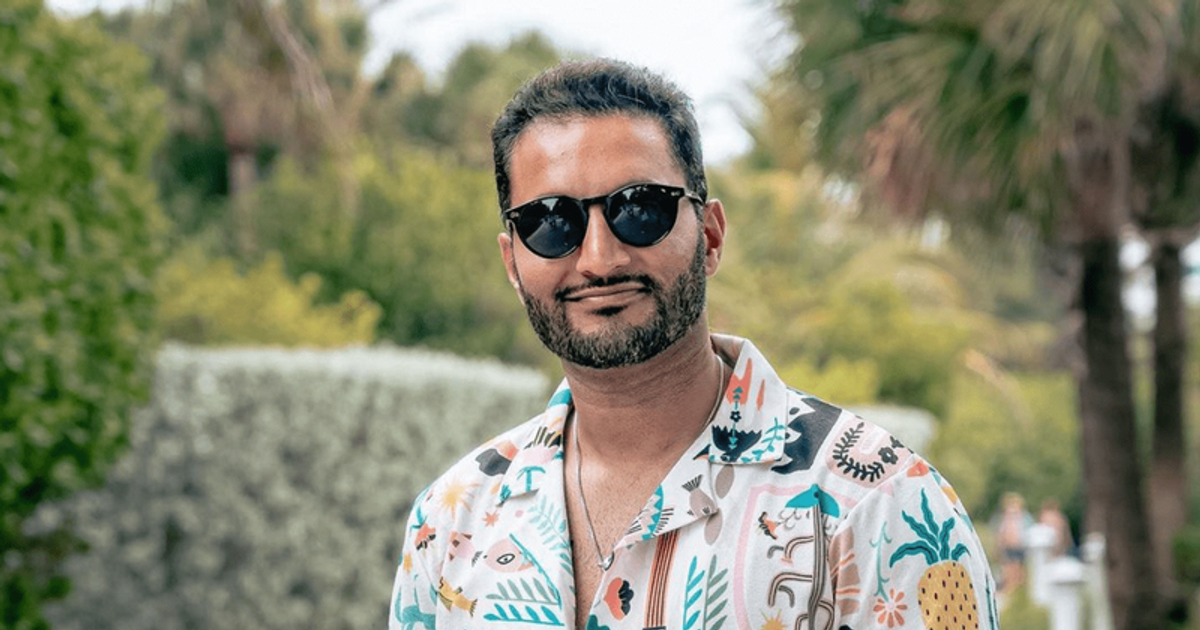 Netflix’s Love is Blind is all about finding love. And to find love, it takes not only effort, but also respect and trust. But it seems that Abhishek “Shake” Chatterjee had no respect for his partner. Well, that made Deepti Vampati drop him at the altar. Shake was happy even after being rejected at the altar. Enjoying himself with his family and friends, he thanked Deepti for saying no to him because it would have been difficult for him to move on.

Well, that was a total shock to viewers and other cast members. Even during the reunion, Shake continued to judge his cast members’ relationships. Obviously nobody liked it. Shayne, Natalie and even Deepti tried to silence him by saying he couldn’t speak on their behalf. But Shake continued his strange behavior. This attitude of his caused the other performers to cut ties with him. Read on to find out more.

Where are ‘Love is Blind: After the Altar’ stars Shake and Deepti now?

Everyone cut Shake out of their lives

Shake is no longer considered a friend by the ‘Love is Blind’ cast for his behavior at the reunion. In the recently released episodes of Love is Blind: After the Altar, fans were able to see Danielle Ruhl and Nick Thompson planning a surprise birthday party for Natalie. And they invited everyone to the party except Shake and Shayne Jansen. The only reason Shayne wasn’t invited was because of Natalie’s history with him. But Shake wasn’t invited because no one wanted to pick a fight with him because of his constant judgment and narrow-minded thoughts.

Danielle says the only person she hasn’t reached out to party with is Shake. Nick immediately says, “If he goes, I’m not going.” The couple joked about him, saying, “He’s taken off the list.” Well, it seems everyone is extremely pissed off by Shake’s take.

Shake came to the reunion with a stance on telling the truth. But it seemed like his truths were too unsettling for others. The reality star claimed he didn’t come onto the show to get married, but to find love. Well, that was true to a certain extent. But then he likened the marriage to “a huge purchase.” Shake continued to make comments objectifying women. He said the only woman he’s attracted to in the room is Vanessa Lachey. Well it was too much for the members to swallow at that moment. Shayne immediately responded by saying, “I just can’t believe the words that are coming out of his mouth.” Iyanna even slammed Shake, saying he needed to be in therapy and see a psychologist.

For more drama, tune in to Love is Blind: After the Altar on Netflix.