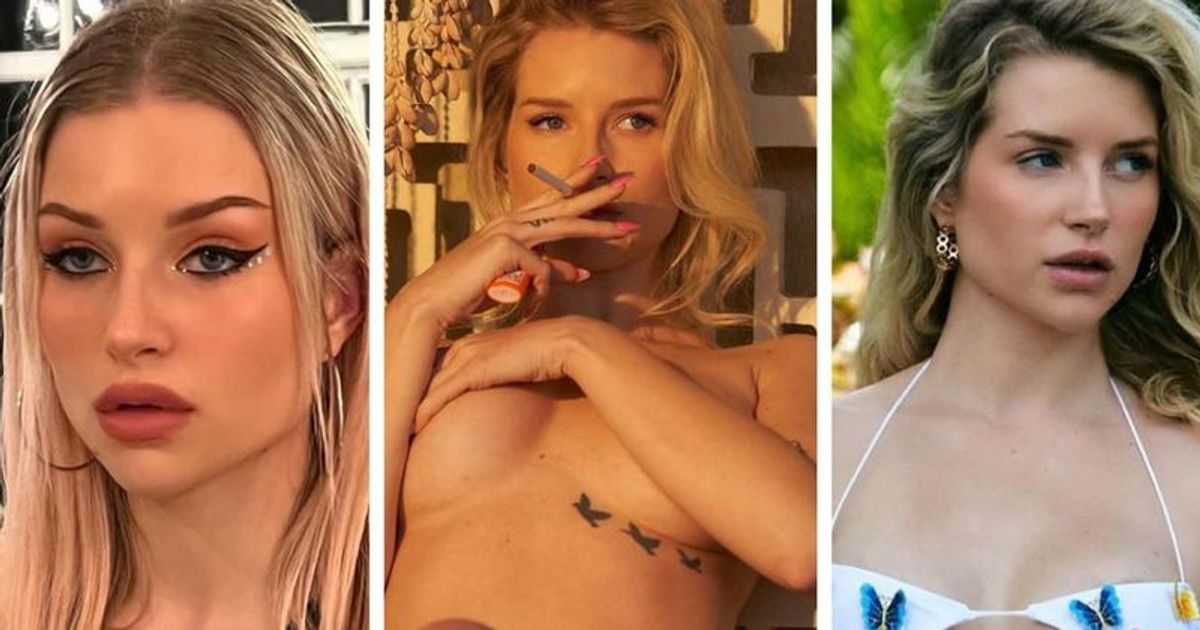 OnlyFans has become way too popular these days and for those who love the site here is a new offering of a famous OnlyFans model. Lottie Moss has promised her admirers that if they sign up for her $80 VIP OnlyFans service, she’ll send loads of nude photos and “rate” the pics of penises she receives.

Over the weekend, supermodel Kate Moss’ half-sister took to the OnlyFans membership site to announce that she is reducing her fee from $100 a month to $50 in a special end-of-the-month promotion. To attract more subscribers on Saturday, April 30, 2022, Lottie announced, “VIP SALE!! It’s the last day of the month so I’ll do something I never do today, join my VIP for $80 (usually $100) and throw in some free nudes too, you won’t regret it. She included a stunning lingerie snap of herself as she promised fans she would be giving “free unlimited chat, exclusive content and VIP-only discounts, d**k reviews, custom requests and more”.

Lottie Moss, 24, has just relocated to Los Angeles to produce more footage after being fired from high-end modeling agency Storm for her explicit footage. Lottie has previously explained that the site earns her £70,000 every month. Users can subscribe for free, but she charges extra for lewd content, which can cost up to £1,000 for a nude video. While Lottie is making money online, it seems that her high-end modeling career is over as she has decided not to follow in her supermodel sister Kate’s footsteps.

Despite being signed by Storm, she was reportedly dropped for drug use, cosmetic surgery and provocative OnlyFans content. Lottie jeopardized her potential fashion career by selling racy pictures of herself on the OnlyFans website. Speaking of her agency, Storm Management has promoted the careers of several famous young models, including Cara Delevingne. But due to her negligence, the company may have finally lost patience with Lottie and severed ties with her permanently, a source says.

Lottie was hailed as an up-and-coming talent, walking the runway for Tommy Hilfiger, modeling for Chanel and appearing in Vogue, but she “got lost,” according to insiders. But Lottie, who was fed up with accusations that she’d hit “rock bottom,” took a look back at her Instagram Story and said, “If this is “rock bottom,” I’m happy with it.” The model later claimed that her Drugs were administered when she was “exhausted” at events and that she considered this to be “standard” in the job. People didn’t seem to “care” about Lottie’s “well-being,” she said.