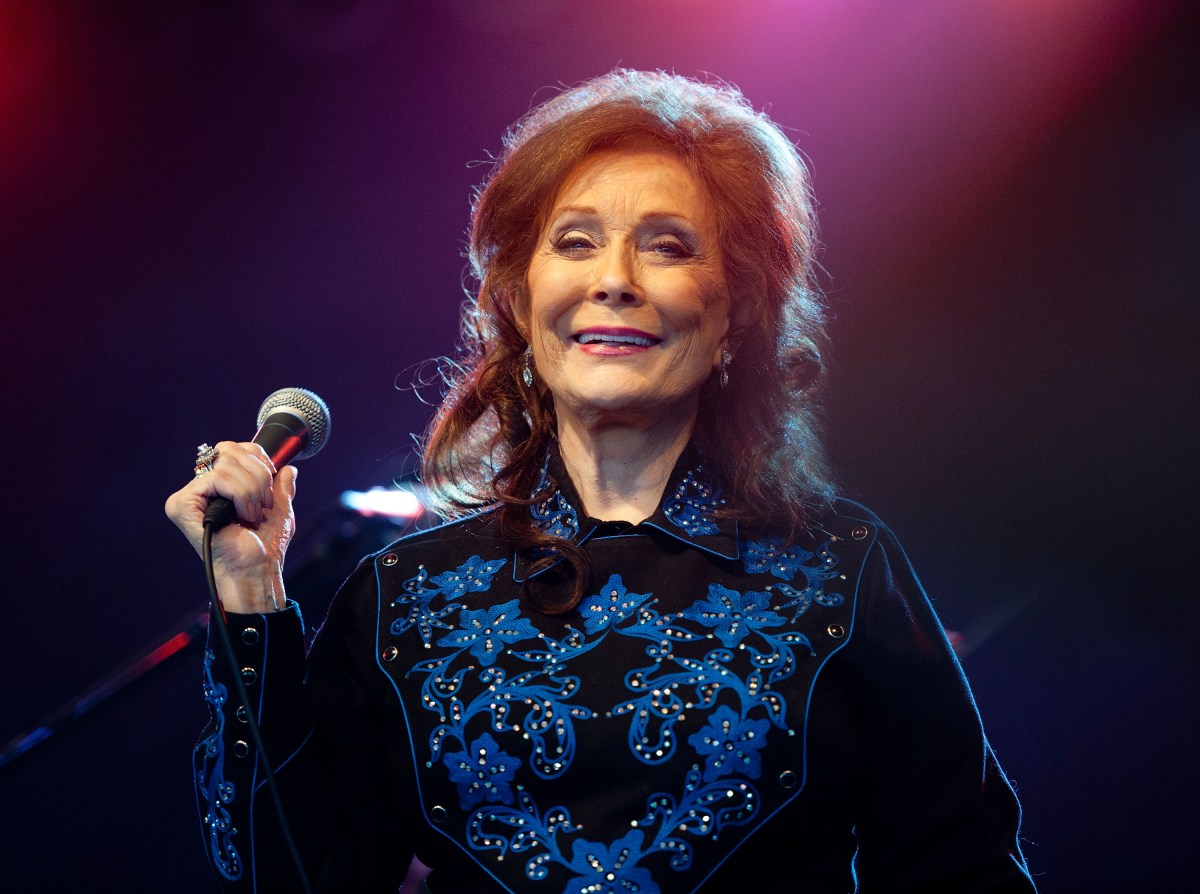 For years, many speculated that Lynn married her husband when she was 13. However, it was reported that Lynn was actually 15 at the time.

When Lynn married her husband, he helped her launch her career as he was a talent manager with connections to the music industry and radio.

However, Lynn’s marriage was widely known to be turbulent, and Lynn wasn’t shy about sharing those details with the public.

According to People Magazine, Lynn shared in 2010: “[We had] lots of ups and downs… He never hit me once that I didn’t hit him back twice.”

People Magazine also reports this in Lynn’s 1976 memoir The miner’s daughterthe country singer referenced the age and maturity gap in their marriage.

“Sometimes my husband says to me, ‘I raised you the way I wanted.’ And it’s true,” Lynn wrote in the memoir. “I went from Daddy to Doo, and there was always a man to tell me what to do.”

RELATED: How Reba McEntire and Dolly Parton supported Loretta Lynn after tragedy at their ranch

Shortly after their marriage, Lynn gave birth to their first child, a daughter named Betty Sue Lynn. Their daughter followed in their footsteps and became a well-known songwriter.

Betty Sue Lynn died in 2013 and Lynn often took to social media to keep her memory alive of her first child.

“She was the first. It was Betty Sue who made me a mother. I was just 16 when she was born and three others weren’t too far behind her,” Lynn wrote on Instagram in July 2022.

Lynn’s post continued, “She was more than a daughter; she was a best friend. She’s been gone for nine years and it feels like I haven’t seen her or heard her voice in ages. How I would like to sit down with her again to talk, laugh and sing for a while. Betty Sue was 63 when we lost her, but a mother doesn’t care. Young or old, no parent should ever have to bury a child.”

RELATED: Loretta Lynn’s kids: How many kids did she have?

On October 4, the singer’s family announced that Lynn had died at the age of 90.

“A statement from Loretta Lynn’s family. “Our precious mother, Loretta Lynn, passed away peacefully in her sleep at home on her beloved ranch in Hurricane Mills this morning, October 4,” the statement continued Twitter.

RELATED: Loretta Lynn’s husband: In her marriage to Oliver Lynn