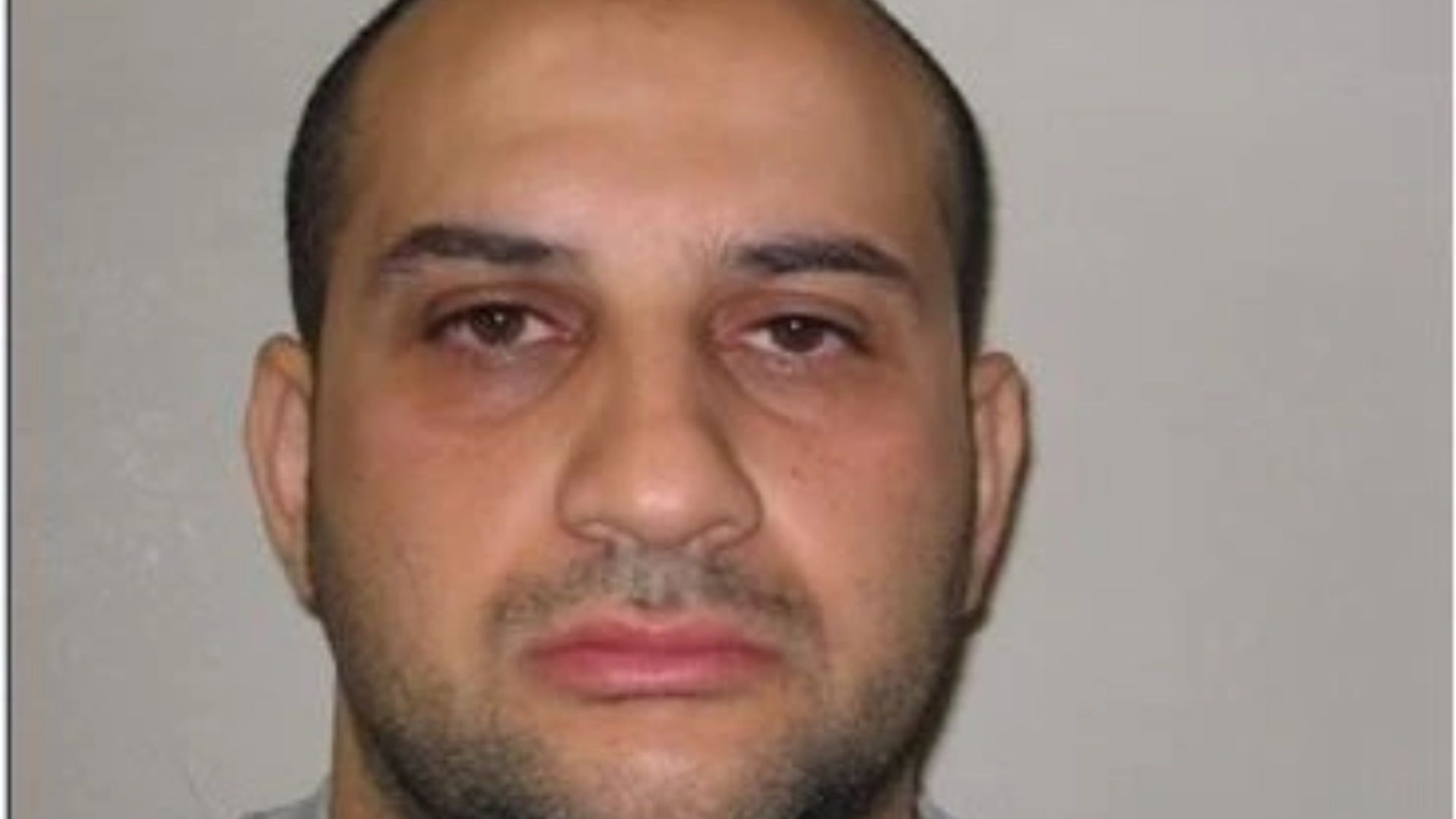 A BARBER shopkeeper sent £25,000 to IS fighters in Syria after claiming thousands of pounds in Covid bounce-back loans, a court has heard.

Tarek Namouz, 43, is accused of making at least seven terrorist-financing payments between November 2020 and April 2021.

Namouz had received grants from his local council – Hammersmith and Fulham in west London.

When police searched his Boss Crew Barbers store in Olympia, west London, in May last year, they found £3,000 in cash and a hidden phone with messages to a contact in Syria, an IS bomb-making video and footage showing how to kill with a knife .

In the months leading up to his arrest, he made seven wire transfers totaling £11,280 to a man named Yahya Ahmed Alia in Syria, where Namouz had lived until he was 14.

Kingston Crown Court heard Namouz tell him he had sent £25,000 to Syria during a wiretapped conversation with a friend who was visiting him in prison.

The jury was told he sent cash to a former IS member who used it to buy sniper rifles and said he wanted to set up a base for 30 fighters.

Namouz said the £3,000 found by police was “from the government and from labor funds”.

Prosecutor John McGuinness KC told the jury: “He received Covid loans and said he mixed the two together.”

The process goes on.