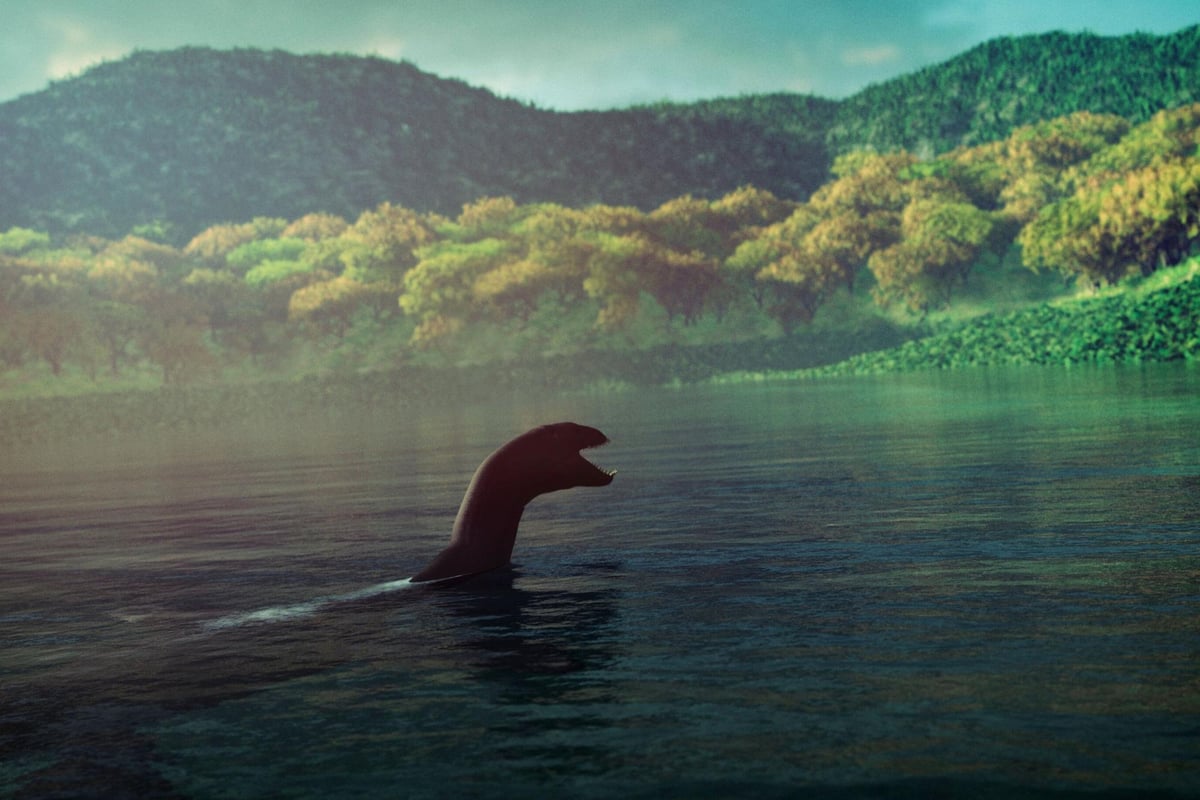 A new documentary titled Monster: The Mystery of Loch Ness will air on Paramount+.

Monster: The Mystery of Loch Ness is the upcoming three-part documentary that covers the full story of Scotland’s most iconic mythical creature.

Narrated by Scottish film star Dougray Scott, it aims to tell the “complete and definitive story” of the world-famous icon himself; Nessie, ie the Loch Ness Monster.

The goal of production company Two Rivers Media (TRM) is to include Nessie’s detailed analysis, including forensics and eyewitness accounts from those who claim to have even “hunted” the creature.

A TRM spokesman said: “Some say it is a prehistoric monster, a giant eel or a sea snake.”

This documentary is one of many new shows introduced by Paramount+ during its UK & Ireland launch.

He said: “Our mission is to make Paramount+ the premier destination for unmissable television in partnership with the British storytelling talent.”

Monster: The Mystery of Loch Ness will bring to the fore the battle between science and sightings, as well as evidence and anecdotes.

It will explore the beautiful landscape of Loch Ness and the lives sacrificed here in the pursuit of an animal that science has confirmed cannot possibly possibly exist.

This documentary tries to separate the fake from the fact for this legendary Scottish icon.