Lizzo ‘uncertain’ about a second season of Amazon’s Watch Out for the Big Grrrls: ‘We did a good thing; let it stay’ 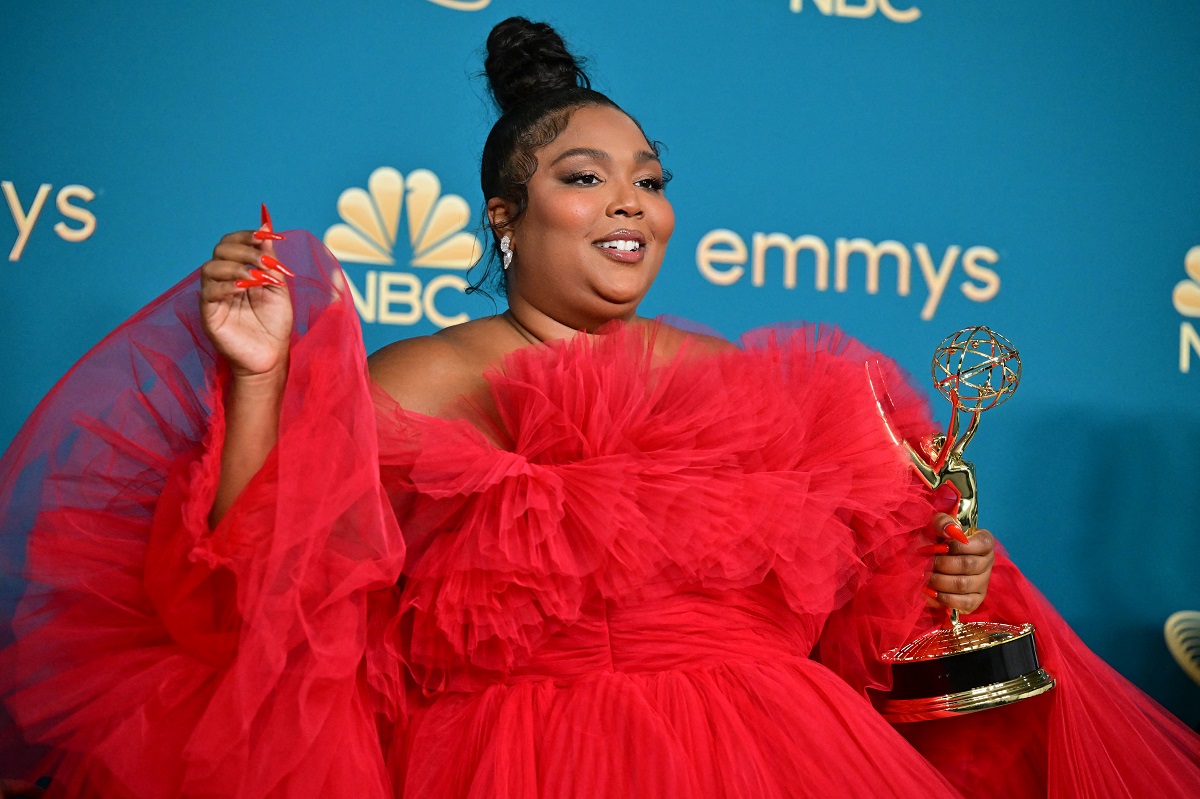 It’s safe to say that Lizzo has the touch of Midas. Everything she touches turns to gold – or at least sparkling, sequined ensembles with electrifying dance numbers. The Grammy-winning artist known for championing self-love and body positivity is completing her North American leg Special tour while also juggling a variety of other business ventures.

Perhaps none of Lizzo’s projects over the past year have been as well received as her competition series, Watch out for the Big Grrrls. The Amazon Prime show reimagined the genre and earned the artist her first Emmy award for the effort. But that doesn’t mean Lizzo guarantees a second iteration. In fact, the artist is pretty content with letting the first season stand alone.

In the teaser trailer for the Prime dance competition, Lizzo says the show came about because she couldn’t find the right dancers for her crew. “Girls who look like me don’t get represented,” she said. “It’s time to roll up my sleeves and find her myself.”

And she found them. The show featured 13 Big Grrrl hopefuls, narrowing it down to 10 who officially became part of their crew. Spoiler alert: These 10 women are now touring with Lizzo, preparing for spring’s global tour. The show gained momentum and eventually recognition for its inclusivity and joyful celebration of women working towards a common goal rather than tearing each other down to be last. Logistics helped: dancers won awards instead of getting eliminated every episode, and only three women left the show over the course of eight episodes.

Despite critical acclaim and fan praise, Lizzo isn’t automatically ready to expand the show into a multi-year production. One factor might be the same logistics that made the show so popular: keeping 10 dancers per season could quickly become an unwieldy entourage. Lizzo, who told Vanity Fair that she doesn’t like being alone, could welcome a large group. However, viewers of the first season loved the tight dynamic the group forged over the course of filming. That might be difficult to replicate. And getting dancers to connect from one season to the next could pose a challenge.

At the moment, the “Good as Hell” singer told Vanity Fair she wasn’t sure if a second season was right. “We did a good thing, let it be,” she said. “But other than that, I don’t know,” leaving the door open to other options down the road.

Lizzo is very busy at the moment. This includes an upcoming HBO Max documentary, Dear Lizzo, who will follow her recording process and life behind the scenes. She will wrap up the US portion of the Special Tour on November 19th in Los Angeles. The star then takes a few months off until she headlines the global stages from mid-February.

The entrepreneur is also using her reputation as a body-positive force to launch an inclusive shapewear line that’s garnering rave reviews. Yitty, so named for a childhood nickname, is powered by Fabletics and spans sizes from XS to 6X. The artist devotes much of her social media to promoting the brand.

Lizzo told Vogue that Yitty is an extension of her larger goals of creating positivity and celebrating the bodies people live in. “Apart from music, I’ve never been able to create something tangible that people can take home and use to feel more confident,” she said. “Trust comes from within. You put that on and you tell yourself you look good because I promise you will feel good.”

RELATED: Lizzo believes the internet is the key to more body positivity