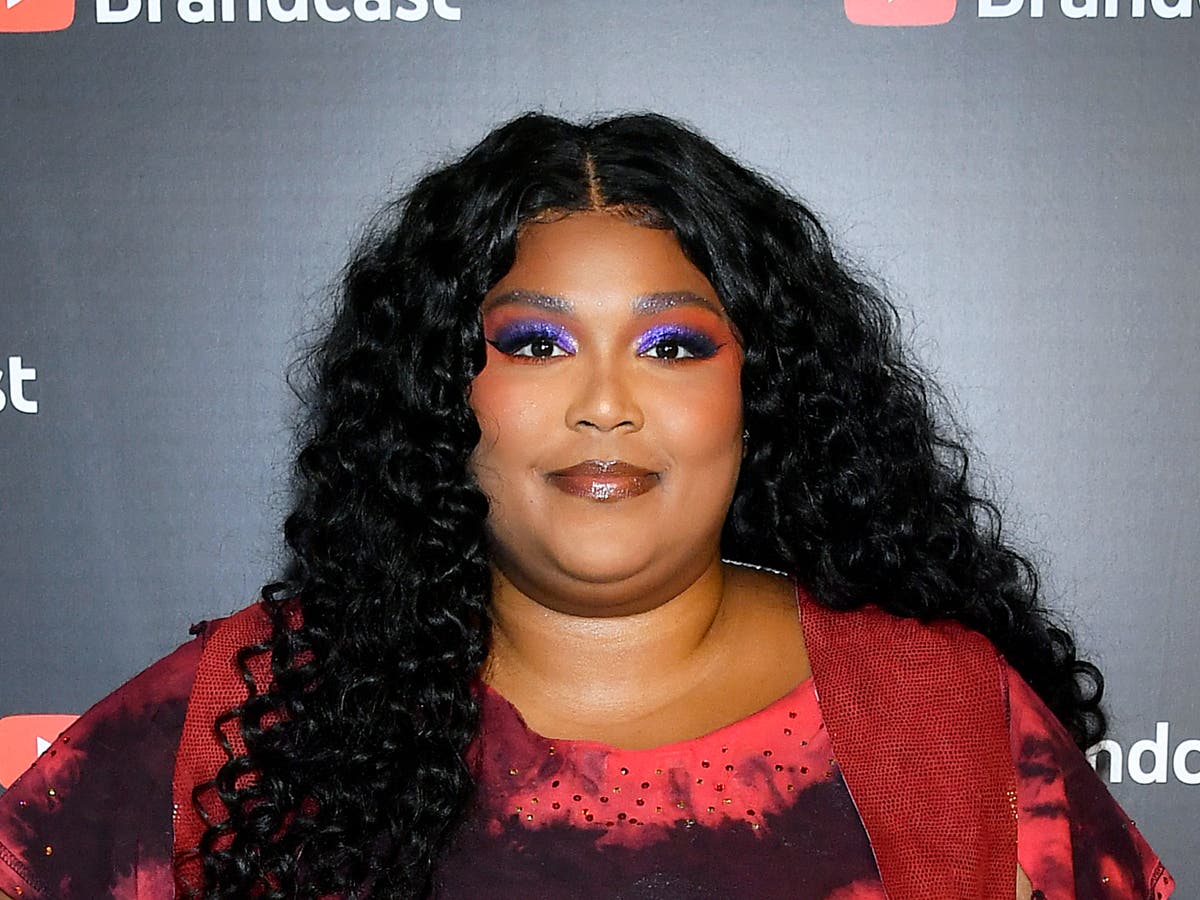 Lizzo has been criticized for using an ableistic slur in the lyrics of her new song “Grrrls.”

The track was released on Friday (June 10) and has already been rebuffed by disability activists on social media.

Derived from the word “spastic”, the term is considered more offensive in the UK than in the US, where it is often used as a synonym for “freak out”.

However, the use and origin of the term has been criticized by disability organizations on both sides of the Atlantic.

Lizzo fans and disability activists took to social media to condemn the lyrics, with some calling on the musician to censor the offensive line.

“My disability, cerebral palsy, is literally classified as spastic diplegia (where spasticity refers to an infinite painful tightness in my legs). Your new song makes me pretty angry + sad,” attorney Hanah Diviney wrote on Twitter.

“I’m disappointed in Lizzo for using the word ‘sp**’ in her new song ‘Grrrls,'” wrote attorney Callum Stephen. “There’s no excuse for using an ableistic slur in a song in 2022.”

He added, “As someone who champions women, plus-size people, and others who are mistreated by society, Lizzo preaches inclusivity and should do better.”