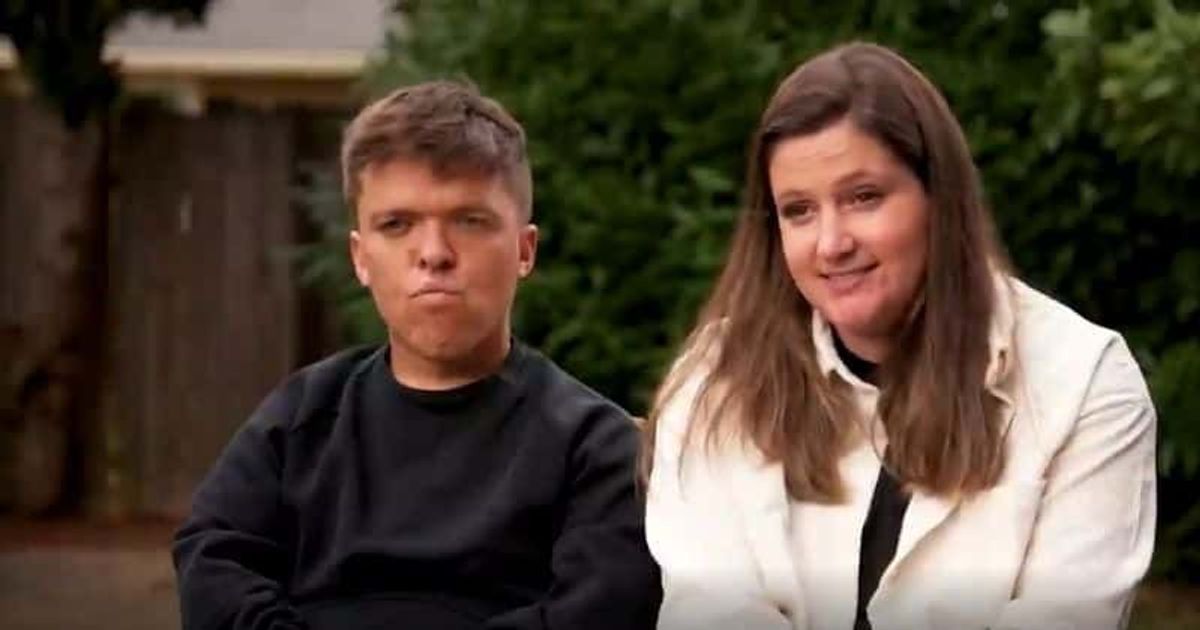 “Little People, Big World,” TLC’s longest-running series, returns for its 23rd season. The series revolves around the Roloff family and their farm in Portland, Oregon. The parents, Matt and Amy, and Zach, one of their children who suffers from dwarfism, are featured prominently in several episodes.

Last season, Amy Roloff married her longtime partner Chris Marek in a grand wedding ceremony at the family farm, and TLC viewers were in attendance. Amy had hoped that her new spouse and ex-husband Matt Roloff would get along. We will also see Caryn Chandler, Matt Roloff’s girlfriend, in the new season. Meanwhile, Zach is Amy and Matt’s only adult child, continuing to appear on the show, while his siblings – Molly, Jeremy and Jacob – have all left. Zach and his wife Tori Roloff will all appear in season 23 of the show.

TLC has released a preview of the upcoming season, which begins with Zach and Tori making an offer to purchase the north side of the farm a few weeks before filming begins. Matt says when he and Zach sat down, they were on opposite sides of the matter. According to Zach, Matt is looking for a position where he can be in control, where he can dictate terms and which he has always dictated for a long time. Negotiations for the north side of the farm quickly collapse.

Matt also mentions that Zach came over very hot and didn’t come to negotiate but to demand. Meanwhile, Zach says, “Tori and I can’t put ourselves in a toxic situation like this as adults, it’s unhealthy.” Caryn mentions that she stopped seeing the kids every day and stopped coming to the farm. She said that she and Matt feel bad and confused.

Later, Zach and Tori arrive at the farm with their children to tell Matt and Caryn that they are moving to the battlefield. Suddenly the whole situation becomes awkward for everyone except the children. Caryn expresses her confusion and asks why Zach and Tori are so mad at her. Both Zach and Tori are speechless as they tell Matt and Caryn they’re leaving. So Zach devises a new strategy and instructs his son Jackson to tell his grandfather they’re headed to the battlefield. Matt and Caryn are both stunned when Jackson says the words out of his mouth in front of everyone. Are Zach and Tori really leaving the farm, or will something wonderful happen to prevent them from leaving? The teaser undoubtedly gets viewers excited for the upcoming season.