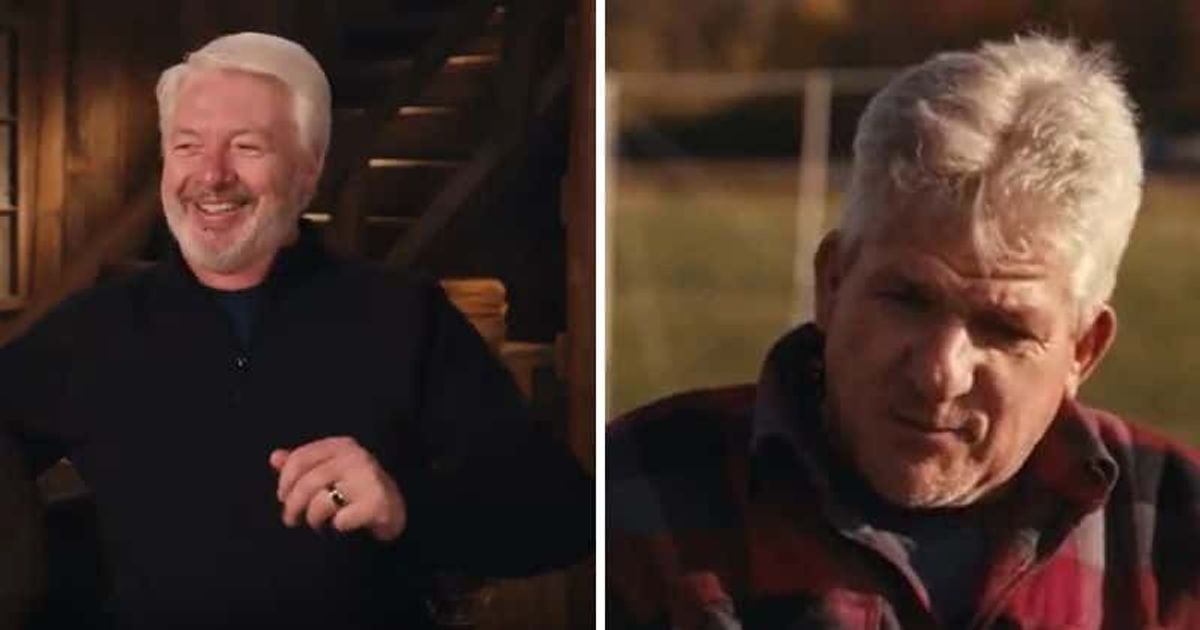 “Matt and Chris’ friendship is so endearing and healthy,” tweeted one fan

Matt has been working on a log cabin on the property for quite some time in the episode “Little People, Big World”. He had parts postponed to finish it before Christmas because he would be vacationing in Arizona with his girlfriend Caryn, and the two went through the finished product before departing. The cabin was wonderful. That’s exactly what Matt wanted.

Amy and Chris were still enjoying their competition while Matt and Caryn had brought some guests to the new cottage. They were all gathered around the table when Matt and Caryn explained that Chris and Amy would be vacationing with them in Arizona. It struck the buddies as odd. Chris and Amy told their friends about it, and they too thought it was weird. Everyone thought such a nice connection between ex-lovers was a little far-fetched. On the downside, fans are a little too attached to Chris and Matt’s friendship. Here’s what fans of the series have to say about it.

One fan said: “It’s weird how much Chris likes Matt. I mean, it’s okay to hang out with him sometimes. I don’t think Amy needs to hang out with them as a couple all the time. Why would she want that. It is strange . Most divorced couples don’t, especially children are grown up. Caryn gives off fake vibes imo. #LPBW.” Another tweet read, “Nothing wrong with Amy and Chris hanging out with Matt. It’s good for them to be heartfelt #LPBW.” This fan added, “Amy’s girlfriend calls Chris. I am too Glad cuz it’s crazy how much Chris likes Matt.#LPBW.” One fan pointed out, “Looks like Matt and Chris are really good friends.#LPBW.” Another tweeted, “The friendship between Matt and Chris is so adorable and healthy.”

However, fans note that Amy doesn’t want to spend time with Caryn, unlike her husband Chris, who is looking forward to spending time with Matt. One fan pointed out, “I can never imagine Amy wanting to be best friends with Matt & Caryn. I definitely can’t blame her. #LPBW“. Another tweet read: “Yes I love it! Amy struggles with this, but all adults don’t have to be best friends, just being warm makes life easier! #LPBW“. Another chimed in, saying: “Amy doesn’t want to hang out with your ass Caryn. Chris likes Matt, Amy likes Chris. #LPBW“. Another added: “Amy is not at all interested in hanging out with Caryn!! We still enjoy Chris and Matt’s friendship though! #LPBW”