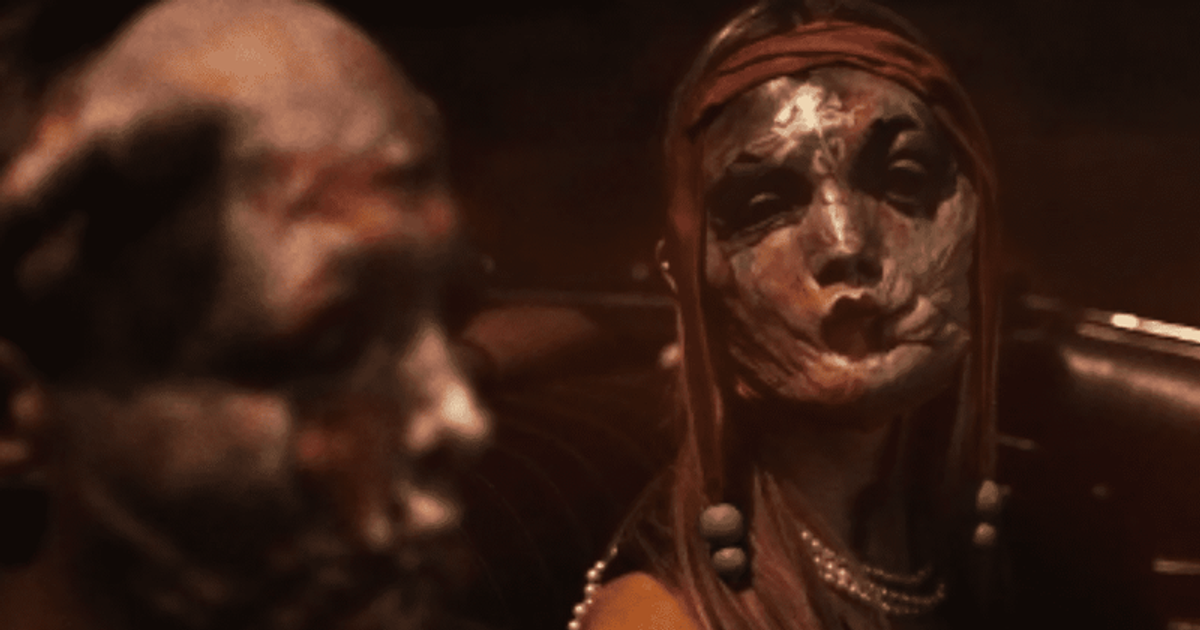 SIBENIK, CROATIA: Brandon Cronenberg’s ‘Infinity Pool’ hits theaters on Friday, January 27th. Distributed by Neon and Topic Studios, the film is being produced by Michael Bloom along with Jeff Deutchman. The film will detail how married couple James and Em Foster’s lives change after they escape to a remote island.

According to Collider, the film was originally rated NC-17 by the MPA. However, Neon appealed against this. The appeal was dismissed, resulting in the film being re-edited to receive an R rating. Viewers are expecting an exciting horror movie while waiting for the release of Infinity Pool. In the meantime, check out five movies that have been the most disturbing, controversial, and scary movies around the world.

Released in 1980, Cannibal Holocaust is an Italian film. The film is directed by Ruggero Deodato and written by Gianfranco Clerici, starring Robert Kerman. The film revolves around how a group of filmmakers go missing in the Amazon forest and then Harold Monroe, an anthropologist at New York University, agrees to lead a rescue mission in hopes of finding the missing filmmakers.

According to Variety, this film is considered one of the goriest films of all time and is credited with being the first film to use found footage. It has been banned in several countries for its graphic depictions of violence, sexual assault and animal cruelty. Deodato was also arrested for obscenity after the film.

Shot in a deliberately amateurish found-footage style, August Underground contains gory footage, including a woman being raped. The film was banned in countries such as New Zealand for “promoting and supporting sexual violence, torture, extreme cruelty and the use of feces in conjunction with degrading and dehumanizing contact” according to the rating system fandom.

Cannibal Ferox, also called Make Them Die Slowly, is a 1981 Italian cannibal horror film written and directed by Umberto Lenzi. The film is said to have been banned in 30 other countries.

The film tells the story of siblings Rudy and Gloria traveling to the rainforest to explore the concept of cannibalism and has been banned in all countries for its transgressive imagery and scenes of real animal cruelty and slaughter.

The controversial film had elements of bloodshed, sexual violence and child abuse. This eventually led to the film being banned in several countries including Spain, Australia, New Zealand, Malaysia and Norway. According to Wikipedia, it is considered by many to be the most disturbing film of all time.

The Texas Chain Saw Massacre is a 1974 horror film produced and directed by Tobe Hooper. The film tells the story of five friends who decided to visit a grandfather’s grave. However, on the way they saw an abandoned house where a sinister person was seen with a chainsaw.

The film had many violent and bloody scenes. According to The culture trip.com, this is a horror masterpiece that remains one of the most popular and grossing films in the genre. Meanwhile, the film was banned for many years in West Germany, Singapore and several Scandinavian countries due to its high level of violence and cruelty.