Lisa Rinna was dragged “disgusting” and “toxic” for her Instagram Story 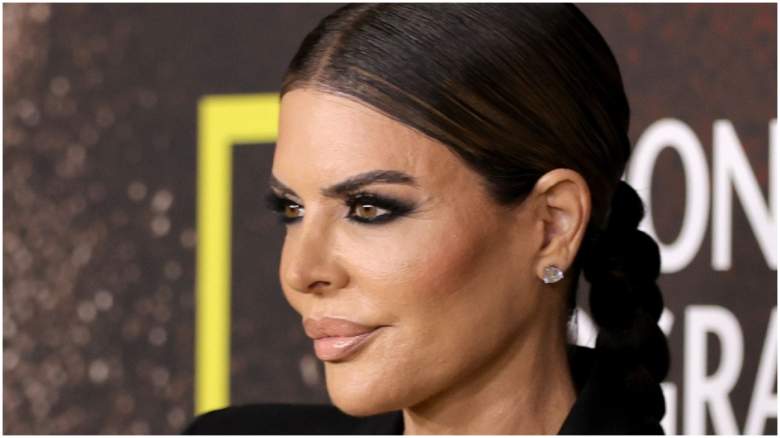 A ‘Real Housewives of Beverly Hills’ star is being torn apart by fans for revealing someone’s personal information.

On Sunday, May 29th, Lisa Rinna shared a screenshot of a text message from an unsaved number. The text reads: “Lisa, you have to stop with your rumors and lies about me. There’s a lot I can reveal about you…”

Above the screenshot of the text, which appears to have been received just after 9 p.m. Saturday night, Rinna wrote, “You exposed yourself.” and “Hey expose away I can’t wait to see what you got.”

The content of the text did not attract the attention of fans, but the fact that Rinna did not crop or censor the phone number.

The Instagram Story was a screenshot and was shared by multiple blogs, with the number censored.

“And people really don’t understand why she shouldn’t be on #rhob anymore! She is a vile human being and I really hope she gets hers!” someone tweeted.

“This isn’t going to end well…” someone wrote.

“She’s literally scum lol, has no boundaries or respect and goes above and beyond entertaining for TV #RHOBH.” A fan tweeted.

“She needs to finish, she’s so gross,” someone said.

“I can’t believe she posted the phone number. Unbelievable,” someone said.

“She has a very dark and mean side, let’s pray for her.” someone tweeted.

“Lisa is poisonous”, someone wrote.

“An Evil Woman” someone said.

Several fans discussed who the possible sender of the SMS could be.

Some fans accused Rinna of being the sender of “Lisa’s burner phone.” Anything for clickbait,” one commented on Reddit.

“This is probably Lisa texting herself from Harry Hamlin’s phone or something but either way she’s swearing at someone and that’s INCREDIBLY WRONG and dangerous,” someone wrote.

“I feel like she posted the number so her fans could harass her. However, I think it’s probably Lisa’s burner phone or one of her puppets,” another person said.

Shortly after the screenshot circulated, someone named Patrick Somrs took to Instagram to claim he was the sender of the text and in turn gave Rinna’s home number.

“@lisarinna why would you start drama with someone half your age? You crowded the ancient dinosaur. Anyway, here’s Lisa’s number since she posted mine [REDACTED],” he wrote.

Fans praised him in the comments.

“Oh what a great way to start a bank holiday weekend,” one commented.

“Two can play this game,” said another.

“CAN’T stand this beast! Get her!” said one fan.

Somrs said on his Instagram Story that he originally met Rinna while production was on for a housewives spinoff with husbands and “the drama started from the beginning.”