Lisa Rinna was blasted on social media for fashion blunder 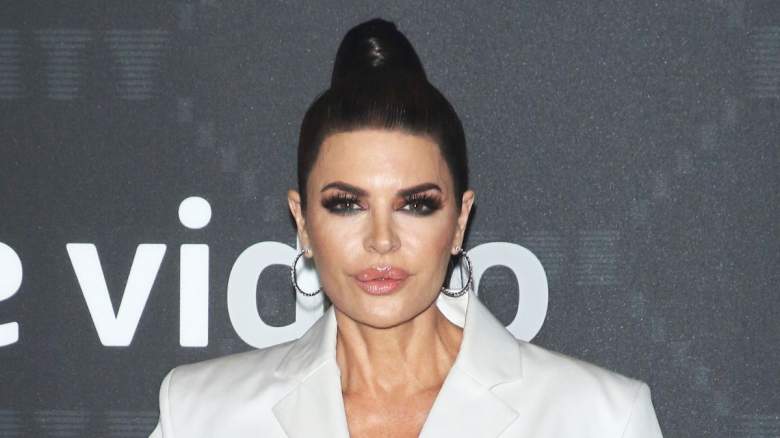 Amelia, 21, walked the runway at the Tommy Factory at the September 11 runway show at Skyline Drive-In in New York. Rinna shared a photo on Instagram showing the whole family in Hilfiger fashion, with the Bravo star sporting a plaid mini dress, tall hat and lace-up boots, all in the same black and white pattern.

Rinna was mocked by many RHOBH fans for her black and white look, with one person writing: “Wtf they all wear that hat and Rinna. Where did she find this outfit? Ouch.” Another wrote, “This photo makes me feel like I’m on LSD.” Another asked in the Instagram comments, “What the heck are you wearing.”

Someone said the look was “weird,” while another said, “Your outfit is hideous.” Another person commented, “No, no, doesn’t look good.” One person said, “That outfit… a real mistake. Rinna’s look was also toasted by several hundred people on Facebook in response to someone who wrote, “Lisa Rinna posted a family photo today showing their support for Amelia, but did Lisa get dressed in the dark?”

One person said, “She really thinks she’s ‘high fashion’ but always looks cheesy… less is more.” Another added, “I’m not into her crazy outfits.” Another commented, “All of that to wear, mistake.” Another person said, “Hate the pattern. She’s doing Boy George and it’s not Halloween yet.” Another agreed, “Did she borrow that outfit from Boy George? They all look like hot messes!!”

Someone else said, “Her clothes are awful.” Another added, “She channels Boy George.” One person wrote, “Um, she went to Dollar General for her outfit.” Someone else said, “Lisa’s outfit makes me dizzy and brings out my vertigo.” Another wrote, “She always dresses like a clown!” Someone commented, “Your outfit gives me a headache.”

Amelia Gray Hamlin wasn’t the only family member to walk at New York Fashion Week, as Rinna also walked the runway at Priscavera’s SS23 runway show on September 12. Rinna, 59, wore a long white dress with her hair slicked back for her turn off the runway.

Sharing some clips from her time at NYFW, the RHOBH star wrote on Instagram: “Honey if you’re 59 and asked to walk a catwalk show you say YES!!!!!! @priscavera #nyfw @maddeostlie love you.”