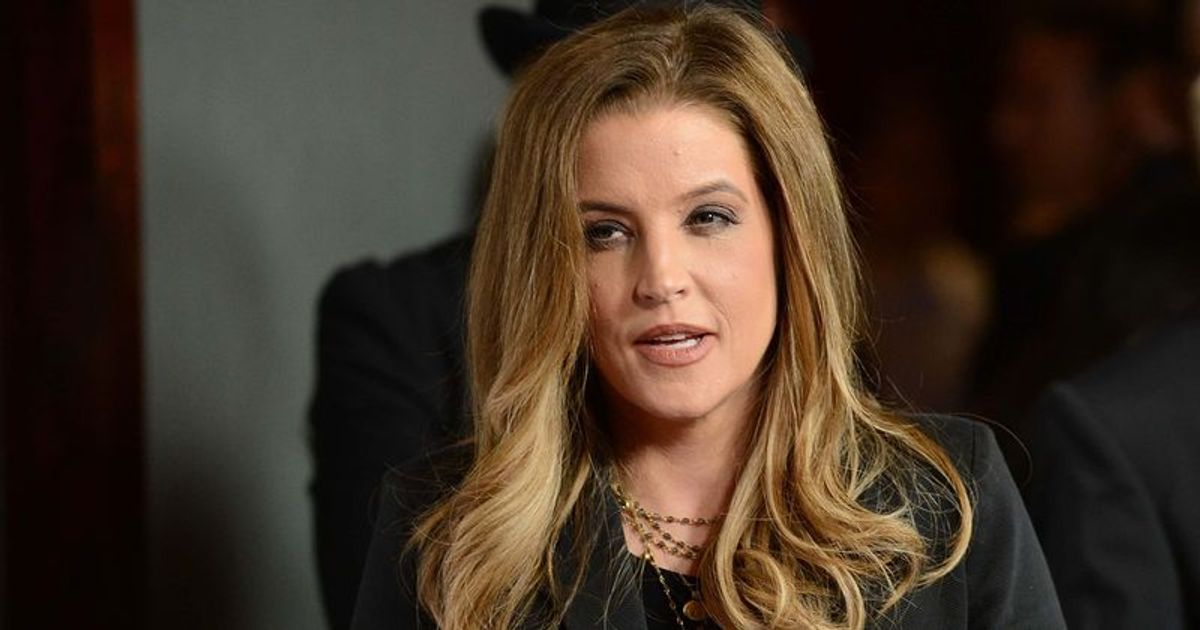 MEMPHIS, TENNESSEE: Lisa Marie Presley was buried over a week after her death. On Jan. 22, the singer, who was the only child of Elvis Presley and Priscilla Presley, was buried at Graceland in Memphis, Tennessee and memorialized during a public tribute. Lisa Marie has long been a vibrant connection to Elvis for dedicated fans who adored his only child.

Hundreds gathered to say goodbye to Lisa Marie on the same lawn where she previously performed a ceremonial cake cutting to commemorate her father’s 88th birthday. She was buried next to her late son, Benjamin Keough, whose grave was also near Elvis’.

Who performed at the memorial and what did they say?

Several of Lisa’s celebrity acquaintances attended the ceremony, including Austin Butler, who plays Elvis Presley in the film “Elvis,” Smashing Pumpkins co-star Billy Corgan, and Guns N’ Roses singer Axl Rose, who sang “November Rain” and moved said funeral. “I feel like I should text her right now and say, ‘I’m here,’ to tell her how wonderful everyone is,” Axl said in his speech. “I could never have imagined singing here in a million years and especially under these circumstances.” He added, “Lisa is loved and missed by many and will continue to be loved by all those whose lives she has touched,” E News reports.

According to Joel Weinshanker, managing partner of Elvis Presley Enterprises, Lisa Marie gave specific instructions that day, including “Don’t make it sad.” “Lisa, we will try to honor you and honor your wishes,” he said, as reported by USA Today.

Ben Smith-Petersen, the husband of Lisa Marie’s daughter Riley Keough, read a letter titled “A Letter to My Mama” that his wife had written to her mother. “Thank you for being my mother in this life. I am infinitely grateful to have spent 33 years with you. I’m certain that I picked the best mom in the world for me and I knew that for as long as I can remember you.” Keough recalled listening to Aretha Franklin in the van, buying ice cream after school , and as Lisa Marie sang lullabies to her and her brother Smith-Petersen read: “I remember how it felt to be loved by the most loving mother I have ever known. I remember how safe it felt.” felt like being in your arms. I remember that feeling as a kid and I remember two weeks on your couch. Thank you for showing me that love is the only thing that matters in this life.”

Jerry Schilling, an Elvis Presley family friend and lifelong business partner, claimed to have spent Christmas at Graceland in 1967. Just as he was about to leave for Los Angeles, Elvis asked him, “Aren’t you staying until our daughter is born?” He stayed that way until Lisa Marie was born on February 1, 1968. “We have returned to the house here. And I had never held a baby before. And we’re in the kitchen Hell wouldn’t drop her. And that was the beginning of my journey with her,” he said. “Memphis, I will always love you,” Schilling added.

AC Wharton, former mayor of Memphis, said, “Lisa Marie’s birth is woven into this city’s institutional memory.” “Elvis may have been born in Tupelo and Priscilla may have started in Dallas,” he said. “But Lisa Marie was all Memphis. She was ours. And we were hers.” “She was a link to the throne, the keeper of the flame. She was the very image of a king,” he added.

The Duchess of York, Prince Andrew’s ex-wife Sarah Ferguson, said those caring for Lisa Marie should “stoke our flames within us” to support her family and celebrate her life. Austin Butler and director Baz Luhrmann attended the service alongside Presley’s relatives, speakers and cast members.

Fans were led through the meditation garden to pay their respects after the service. The garden also serves as the final resting place for several other Presley family members, including Gladys Presley, Vernon Presley, and Minnie Mae Presley. More than 100,000 people from around the world tuned in to watch the service live and left comments of love and support.