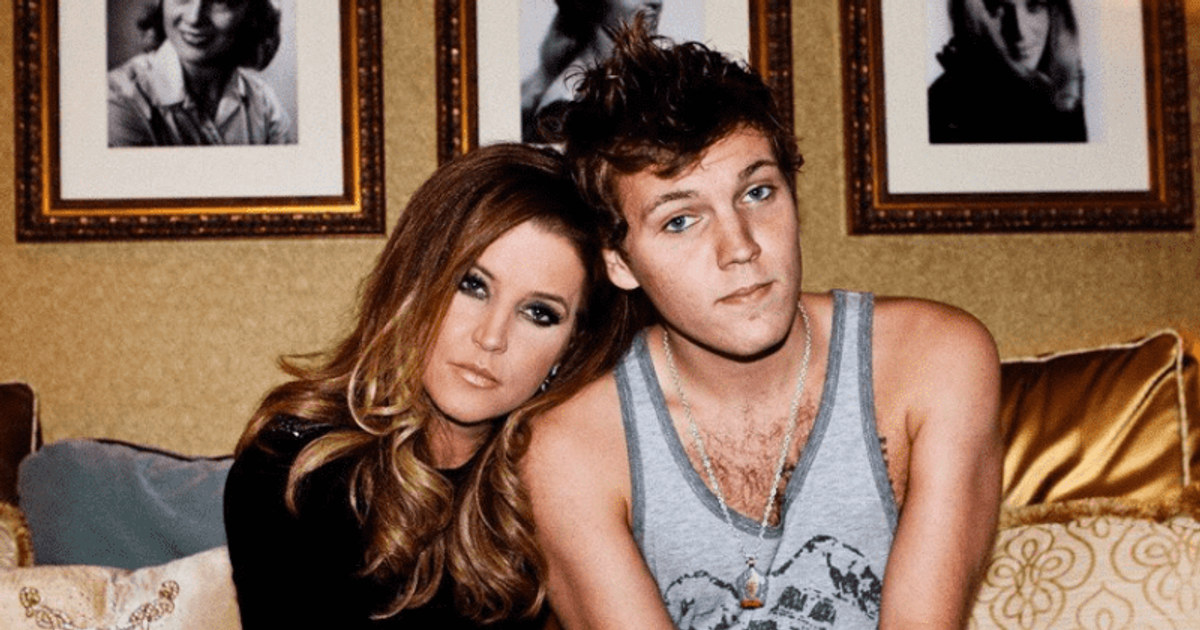 Elvis Presley’s daughter, 54, said: “I am and will forever mourn the loss of my son.”

Lisa Marie Presley paid tribute to Benjamin Keough, who died by suicide in July 2020 at the age of 27, in a lengthy Instagram post on Saturday, May 14. “I haven’t posted anything in a long time because there really isn’t much to say,” said Elvis Presley’s 54-year-old daughter. “I am and will forever mourn the loss of my son.”

“Navigating this hideous grief that has absolutely destroyed my heart and soul and shattered it into almost nothing has swallowed me whole. Aside from my other three children, not much else gets my time and attention,” the post reads. Lisa Marie’s post was accompanied by a promotional photo for Baz Luhrmann’s upcoming film Elvis, in which Austin Butler plays her father, the title character.

“Absolutely exquisite,” she remarked, adding that she would “eat her own foot” if Butler didn’t win an Oscar for the role. “Austin Butler beautifully channeled and embodied my father’s heart and soul. In my humble opinion his performance is unparalleled and FINALLY accurately and respectfully executed.”

“You can feel and witness Baz’s pure love, care and respect for my father throughout this beautiful film, and it’s finally something that I and my children and their children can be forever proud of,” she concluded. Riley Keough, 32, and twins Finley and Harper Lockwood, 13, were among Lisa Marie’s other children who reacted emotionally to the video.

“What also brought me to tears was seeing Riley and Harper and Finley afterwards, all three visibly overwhelmed in the best possible way and so proud of their grandfather and his legacy as I have never been before. ‘ she exclaimed. “It breaks my heart that my son is not here to see it. He would have absolutely loved it too.”

Benjamin died on July 12, 2020 at his home in Calabasas, California. His death was ruled a suicide by the Los Angeles County Medical Examiner’s Office. He was buried at Graceland three months after his death, along with his grandfather Elvis Presley and several other family members.