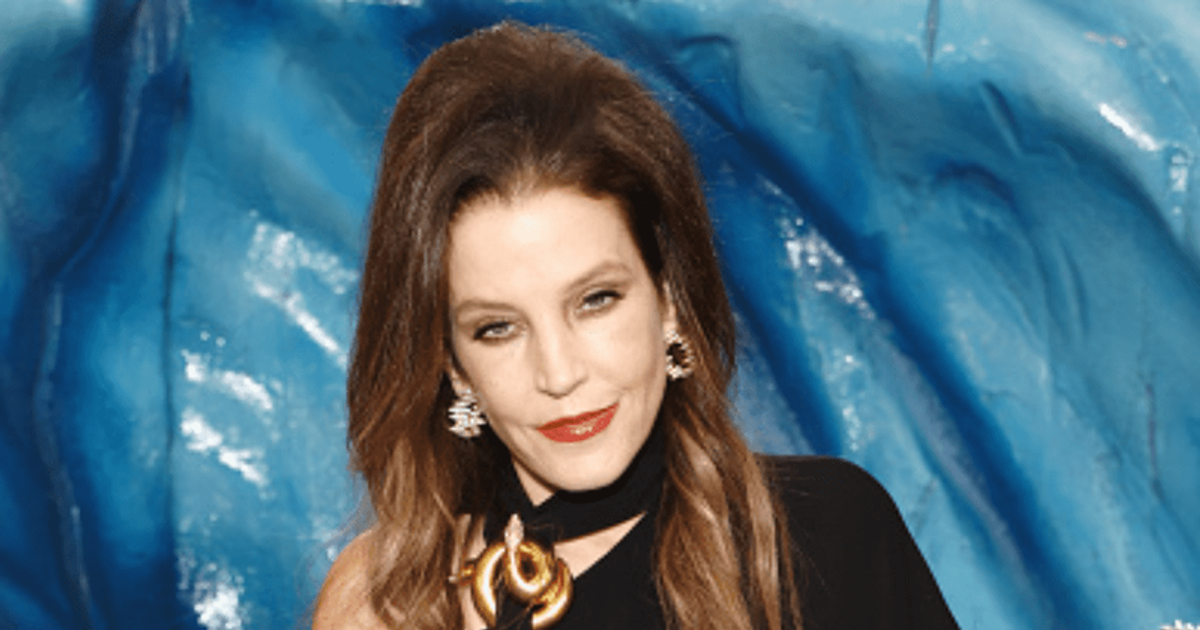 CALABASAS, CALIFORNIA: Lisa Marie Presley was rushed to a hospital after reportedly suffering “complete cardiac arrest” while at home. Paramedics responded to the emergency at her Calabasas home, and paramedics performed CPR on her before she was rushed to the hospital on Thursday, January 12.

“Someone at the scene administered adrenaline at least once to help Lisa Marie get a pulse back,” and was then transferred to the facility, sources told TMZ. Her health is currently unclear. The 54-year-old singer, daughter of Elvis Presley, attended the Golden Globes in Beverly Hills on Tuesday January 10 with her mother Priscilla Presley.

Lisa and her mother, Priscilla, attended the Golden Globes to see Austin Butler win Best Actor, Motion Picture (Drama) for his portrayal of their father in the film Elvis. During Butler’s emotional speech when he won the award for his role as Elvis, in which he said he would love the ladies “forever,” the Presleys broke down in tears. The ‘King of Rock n’ Rolls’ family has been closely linked to the actor since Butler’s role in director Baz Luhrmann’s ‘Elvis’ film.

The songwriter has three children with actress Riley Keough. According to the Daily Mail, Elvis Presley Enterprises was owned and operated by Lisa until 2005, when the entire business was sold. Notably, the singer still owns Graceland, Elvis’ infamous Memphis estate.

Following the tragic loss of her son, Benjamin Keough, Lisa opened up about her life in August 2022 after his suicide at age 27, saying she was “devastated,” according to People.

In a touching essay, the songwriter opened up about her low times since the loss of her son in 2020. She wrote, “Today is National Grief Awareness Day and since the death of my son two years ago I have lived in the horrific reality of his relentless embrace. I thought I’d share a few things to keep in mind regarding grief for anyone interested. If not to help yourself, but maybe to help others who are grieving.

“It’s quite long, potentially triggering and very difficult to confront. But if we are to make any progress on this issue, grief must be discussed. I’m sharing my thoughts in the hope that somehow we can change that,” she wrote.