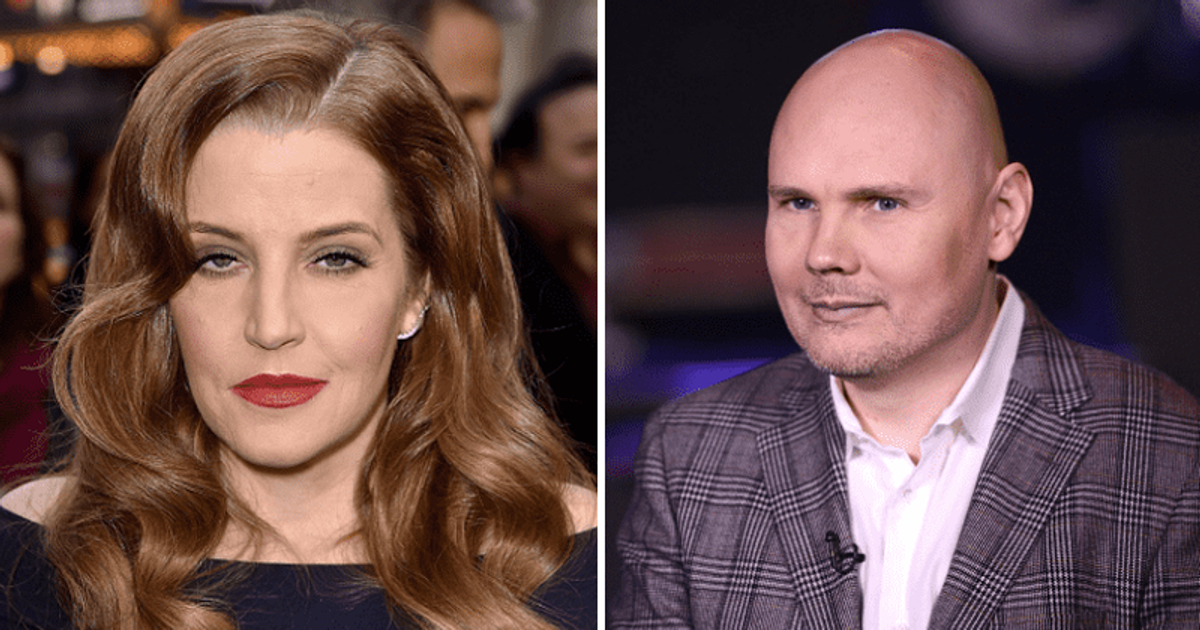 CALABASAS, CALIFORNIA: Lisa Marie Presley had turned to her longtime friend and The Smashing Pumpkins rocker Billy Corgan for help after the suicide of her son Benjamin, two years before her own death. According to insiders, Billy and Lisa Marie were spotted together at Graceland in 2020. “He’s been a huge source of support for her,” the insider added.

Lisa Marie has reportedly been a mess since Benjamin, 27, shot himself at her home. “Billy was one of the first people to rush to her and try to lift her shaken spirits,” the source said, reports RadarOnline.com. “He seems like the only one who can make her smile!”

Lisa also opened up about her life in August 2022, saying she was “devastated” after his suicide at age 27, according to People. In a touching essay, the songwriter opened up about the difficult times she’s faced since losing her son in 2020. She wrote: “Today is National Grief Awareness Day and I have been living in the horrifying reality of his relentless grips ever since my son died two years ago. I thought I’d share a few things to keep in mind regarding grief for anyone interested. If not to help yourself, but maybe to help someone else who is grieving.

“It’s quite long, potentially triggering and very difficult to confront. But if we are to make any progress on this issue, grief must be discussed. Sharing my thoughts in the hope that somehow we can change that,” she wrote.

Lisa Marie suffered a heart attack on January 12 at her home in Calabasas. The housekeeper found her in her bedroom. Danny Keough, Lisa Marie’s ex-husband who lived there, gave her a dose of epinephrine. A pulse was recovered by rescue workers, but she was eventually pronounced dead at the hospital. She is survived by Riley, her daughter, and twins Harper and Finley. Elvis’ only daughter had been in court with her ex-husband Michael Lockwood for a child support dispute in the months leading up to her death.

Lisa Marie made the decision to settle the case as the two were about to go to trial. They agreed that she would pay him about $6,000 every month. However, days after the settlement was reached, the two were back in court, and Michael ordered Lisa Marie to pay his accounting and legal fees.