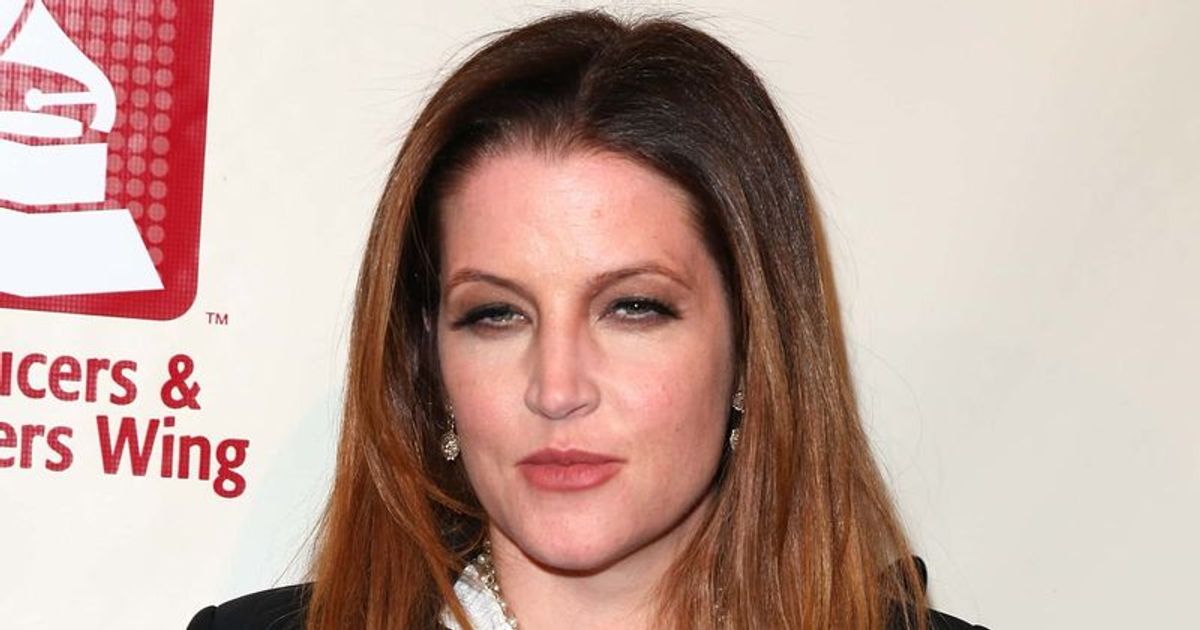 LOS ANGELES, CALIFORNIA: According to reports, Lisa Marie Presley will be buried next to her father Elvis Presley and their late son Benjamin. The singer-songwriter, who was the “Jailhouse Rock” singer’s only child, will be buried at Graceland, Tennessee, as Lisa Marie asked her family if she would like to be laid in Meditation Garden. This is at her father’s home in Memphis, which is now a popular tourist spot, according to multiple sources.

Lisa Marie suffered cardiac arrest at her home in Calabasas, California on Thursday, January 12 and was immediately rushed to the hospital. She was pronounced dead upon arrival. Their son Benjamin, who died by suicide in 2020, rests in the garden with other family members including Elvis, great-grandmother Gladys Presley, great-grandfather Vernon Presley and great-great-grandmother Minnie Mae Presley. He was also the first person to be buried at Graceland after the death of Elvis’ grandmother in 1980.

Lisa Marie struggled with alcohol addiction and substance abuse for decades, and also went to rehab many times for recovery. Many people claim that after the death of her son in 2020, she went into her shell. At the time, she wrote: “My beautiful angel, I have worshiped the ground you walked on, on this earth and now in heaven. My heart and soul went with you. The depth of the pain is stifling and bottomless without you every moment of every day. I’ll never be the same again.” Last year, in May, she shared with fans, “There really isn’t much to say. As I mourn and will forever mourn the loss of my son. Navigating this abhorrent grief, which absolutely destroyed and shattered my heart and soul has swallowed me whole. Aside from my other 3 children, not much else gets my time and attention.”

Lisa Marie is survived by her daughter, Riley, and her 14-year-old twins, Harper and Finley. According to RadarOnline, Elvis’ only child has been working lately on a highly anticipated book in which she would reveal all about her father and pop legend Michael Jackson. However, it is still being worked on and may be released despite her sudden demise.

Confirming the news of her death was her mother, Priscilla Presley: “It is with a heavy heart that I share the devastating news of the passing of my beautiful daughter, Lisa Marie. She was the most passionate, strong and loving woman I have ever known.” there will be no further comment at this point.”