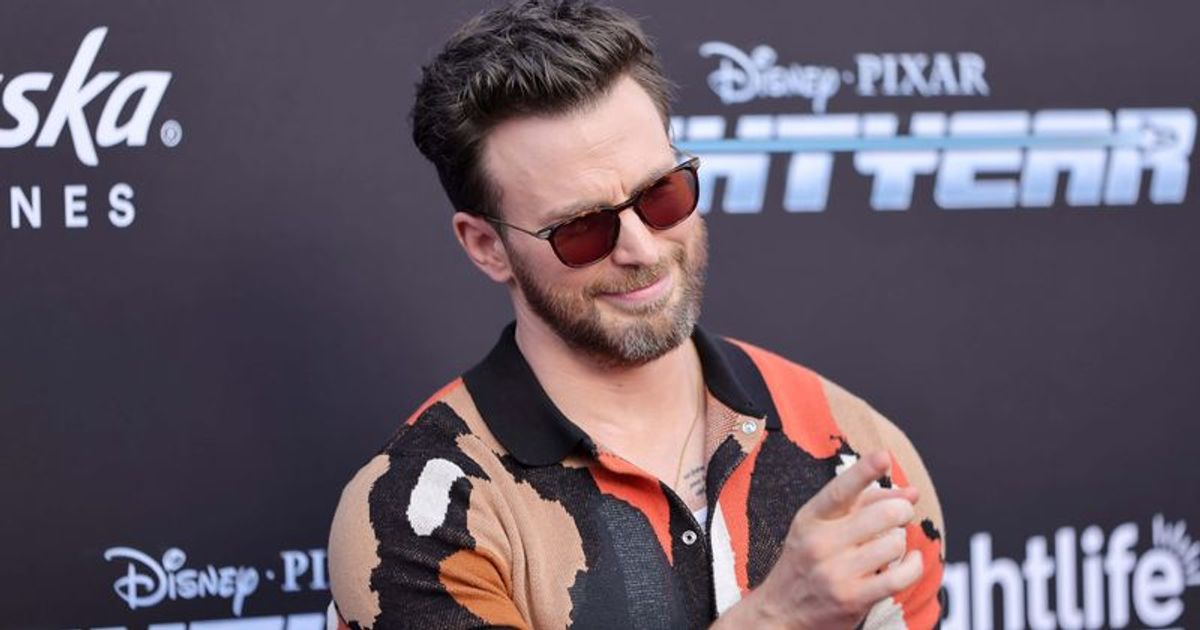 “I feel like he didn’t really get his day,” Evans shared his thoughts on Johnny Storm, the role he played before starting as a cap

Chris Evans may have voiced Buzz Lightyear in the latest Pixar release, Lightyear, but much of the gossip has revolved around his rumored return to the Marvel Cinematic Universe (MCU) as Steve Rogers/Captain America. In a recent interview with MTV, the actor opened up about a possible return as a superhero. He was more inclined to play a different character, one he had tried before.

In an interview with MTV, Evans said he would love to play Johnny Storm. The superhero was played by Evans in Fantastic Four long before he emerged as Captain America and starred in a trilogy and four Avengers episodes. While Cap had his ending in Avengers: Endgame, he was still referenced in subsequent Phase 4 content, with Ms Marvel being the most recent. Evans was asked about a potential return to the MCU, and the actor suggested he was more open to reprising his role as the Human Torch rather than resuming the shield.

“I would love it,” Evans remarked. “It would actually be easier for me to sell than to come back as the Cap.” He added that Rogers is a role close to his heart. “Cap is so precious to me and I almost don’t want to spoil what a lovely experience it was. But Johnny Storm, I have a feeling he wasn’t really having his day. That was before Marvel really took off. So I loved that role and, you know, who knows…” he concluded.

Johnny Storm was later portrayed by Michael B. Jordan in the Fantastic Four reboot, which also starred Miles Teller, Kate Mara and Jamie Bell. In the early films, Evans played Johnny alongside Ioan Gruffudd. Jessica Alba and Michael Chiklis. The films are not considered part of the MCU, however, Marvel Studios eventually claimed the film rights to the characters following Disney’s acquisition of 21st Century Fox.

Earlier in an interview, Evans echoed a similar sentiment. Speaking to Comicbook, he said it would be “a big challenge” to play Cap again. “I don’t want to disappoint anyone, but it’s hard to… It’s been such a good run and I’m so happy with it,” Evans said. “It’s so precious to me. It would have to be perfect. It would just be scary to reveal something that’s so dear to my heart again. This role means so much to me. So it would be a great challenge to play them again. For now, the possibility cannot be ruled out that he wouldn’t be black like the star-studded man with a plan.

As for his latest project, Lightyear, reviews have been pretty positive. Rotten Tomatoes gave it a healthy 77%, with the critic’s unanimous reading: “Lightyear is content to be a more conventional origin story rather than reaching for the stars, but this superbly animated adventure adeptly fulfills its mission of straightforward fun.” Next he will appear in Netflix’s The Grayman alongside Ryan Gosling and Ana de Armas.