‘Light the Night’: Who Killed Sue? Here is a theory suggesting that Ah Chi might be the killer 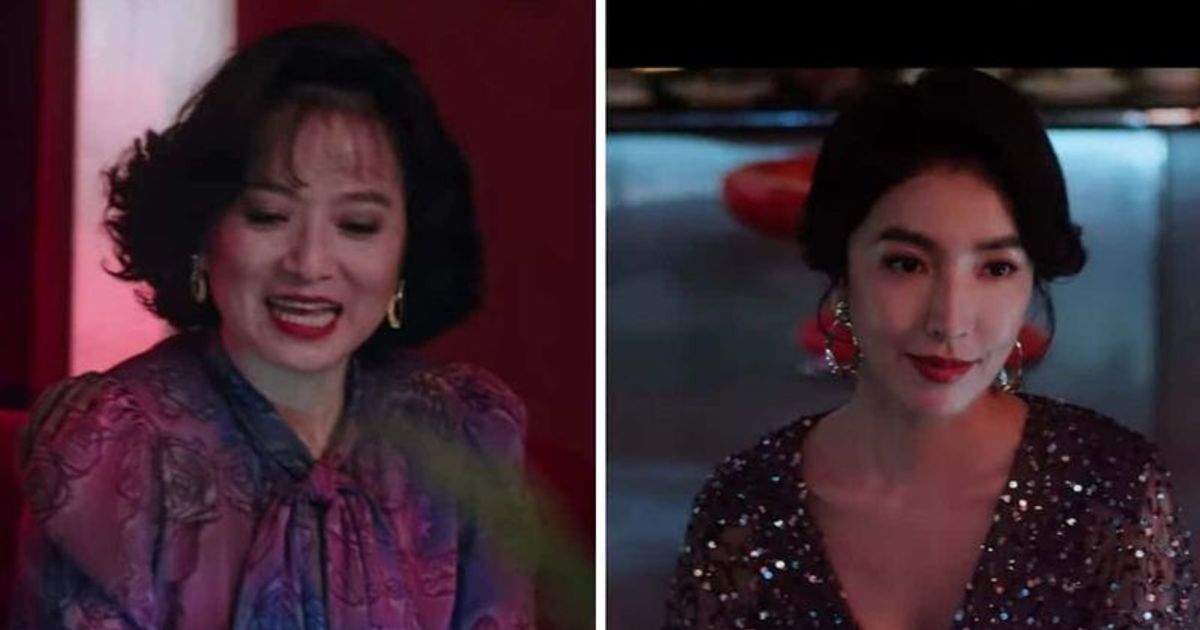 Though Ah Chi desperately needs money, it isn’t greed that led her to murder her employer Sue – it is jealousy

Jealousy is an ugly monster that can make people do very bad things. Netflix’s latest Chinese thriller, Light the Night, gives us a glimpse into some of the horrific things an angry and jealous person can indulge in. “Light the Night” takes place in the red light district of Taipei in the 80s, the life, the love and the struggles of the women who work in a popular club called Light. The club is run by two women, affectionately known as Mama-san Rose (Ruby Lin) and Mama-san Sue (Cheryl Lang), who entertain their guests with music and drinks.

The series begins with a group of students who stumble upon a corpse while hiking. It later turns out that the corpse is Sue’s. We are then shown a series of events involving Sue and the other ladies of the club, which suggest who might have killed Sue and what might be her motive. The police conclude that the killer attacked Sue in the head and then dragged her body up the hill, and when they saw the sanding marks left in the sand, they carried Sue on their back. While we have to wait a little longer to see who killed Sue and understand her motive, we’ve already begun our guesswork. Based on the excerpts shown a few months before she was murdered, we believe that Sue’s employee Ah Chi (Cherry Hsieh) may have murdered Sue on “Light the Night”. Read on to learn why we think Ah Chi might be the killer.

Among the many young bar girls who work at Light, Ah Chi stands out from the crowd. to their age. Although she is much older than all the ladies at Light, Ah Chi continues to work as a bartender because she has no other skills and does not know how else to make money. Given the huge mountain of debt that Ah Chi seems to be carrying, all she has to do is keep working to pay off her loans and escape the loan sharks that are constantly circling her.

Although Ah Chi desperately needs money, it is not greed that may have driven her to the heinous crime of murdering Sue, her employer, but rather jealousy. Ah Chi is shown to have very strong feelings towards one of the bar’s regulars – Nakamura-san, a Japanese who is staying in Taipei. Since Mr. Nakaura moved to Taiwan, Ah Chi has been helping him to settle in and feel comfortable in the new country. From remembering all of their old conversations to cooking the dishes his late wife had prepared for him, Ah Chi did everything to impress Mr. Nakamura and win him over. Unfortunately for Ah Chi, Sue stole Mr. Nakamure right under her nose.

Soon Mr. Nakamura was totally tied up by Sue. When it was time for him to return to Japan, he asked Sue to come with him. To Ah Chi’s dismay, Sue agreed and began to look forward to this new chapter in her life. To make matters worse, Nakamura-san suggested and declared his love for Sue before anyone else. It was pretty obvious that Ah Chi hated it and thought that he should have been next to Mr. Nakamura and not Sue. In one of the episodes, Ah Chi Sue even admits that she wants to kill her for stealing Mr. Nakamura from her, so we wouldn’t be surprised if Ah Chi actually kept her word and killed Sue.

“Light the Night” is available to stream on Netflix.