Lifetime’s Girl in Room 13: Who is Larissa Dias? Meet the actor who plays Anne Heche’s daughter in the film 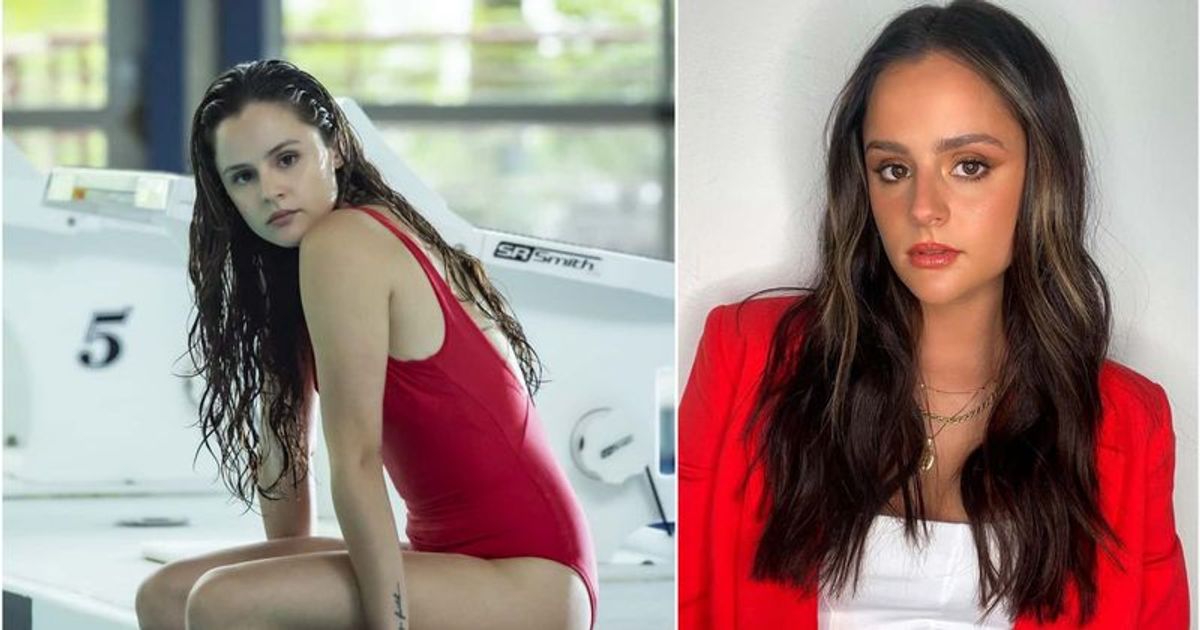 Prior to Girl in Room 13, Larissa Dias appeared in several Hallmark titles such as The Miracle Season, Mingle All the Way and more

The entire entertainment industry was shocked when it was revealed that Anne Heche had suffered a severe anoxic brain injury following the tragic car accident. As soon as the news broke online, Lifetime announced that her final film as an actress, titled Girl in Room 13, will be released according to the original schedule and will premiere in September 2022. The film focuses primarily on the subject of human trafficking and sees Heche play the role of a mother named Janie who does whatever it takes to find her daughter Grace (Larissa Dias) after she is kidnapped by one of her ex-lovers.

Aside from focusing on human trafficking, it also shows a beautiful and strong relationship between a mother and her daughter. All eyes on this movie, this is a great opportunity for a young actress like Larissa Dias to shine and show off her impeccable acting skills.

Who is Larissa Dias? Meet the actor who plays Anne Heche’s daughter in Girl in Room 13

In recent years, Dias has made many great appearances in several TV shows and films. But her role in Girl in Room 13 could prove career-defining and take her popularity to a whole new level. Let’s dig a little deeper and learn more about the extremely talented Larissa Dias.

Dias was born on October 15, 1992 in Brazil and came to North America with her parents at a young age. Her father is of native Brazilian and Portuguese-Spanish descent and her mother is of Portuguese and French descent. That’s why she speaks so fluently Portuguese in addition to English. The actress was fascinated by acting from a young age and wanted to pursue a career in it.

The actress trained in film and performing arts and went on to earn a bachelor’s degree with a joint major in interactive arts and technology and communications, specializing in visual branding and graphic design.

Her first major acting role came in 2013 when she was cast as Lady Elf on the hugely popular series Supernatural. From that day on, she never looked back and continued to appear in such titles as Steven Spielberg’s TNT drama Falling Skies, Signed, Sealed, Delivered, Liar, Liar Vampire, and Date with Love.

Since Date with Love, Dias has also appeared in several other Hallmark projects and has received critical acclaim for her acting. Movies like “Falling for Vermont”, “The Miracle Season” and “Mingle all the Way” received positive reviews from the audience and took their popularity to a whole new level. However, it was the Hallmark series When Calls the Heart that made her a household name. She portrayed the role of Katie Yost on the show and appeared in 17 episodes. Though her role was smaller compared to other stars, she managed to capture the eyeballs with her charming personality and sharp acting skills.

“Girl in Room 13” is the second time that Dias has collaborated with Elisabeth Rohm. Rohm, the film’s director, worked with slides in the film The Runner, in which she starred.

Dias is also very active on social media and has more than 4,200 followers on Instagram.
We can’t wait for her to showcase her talent with Girl in Room 13, which will be an amazing tribute to the late actor and her on-screen mother, Anne Heche.

Girl in Room 13 premieres exclusively on Lifetime on Saturday, September 17 at 8pm EST.