Lifetime ‘Girl in Room 13’ Review: In Anne Heche’s last film she plays the best mother in the world 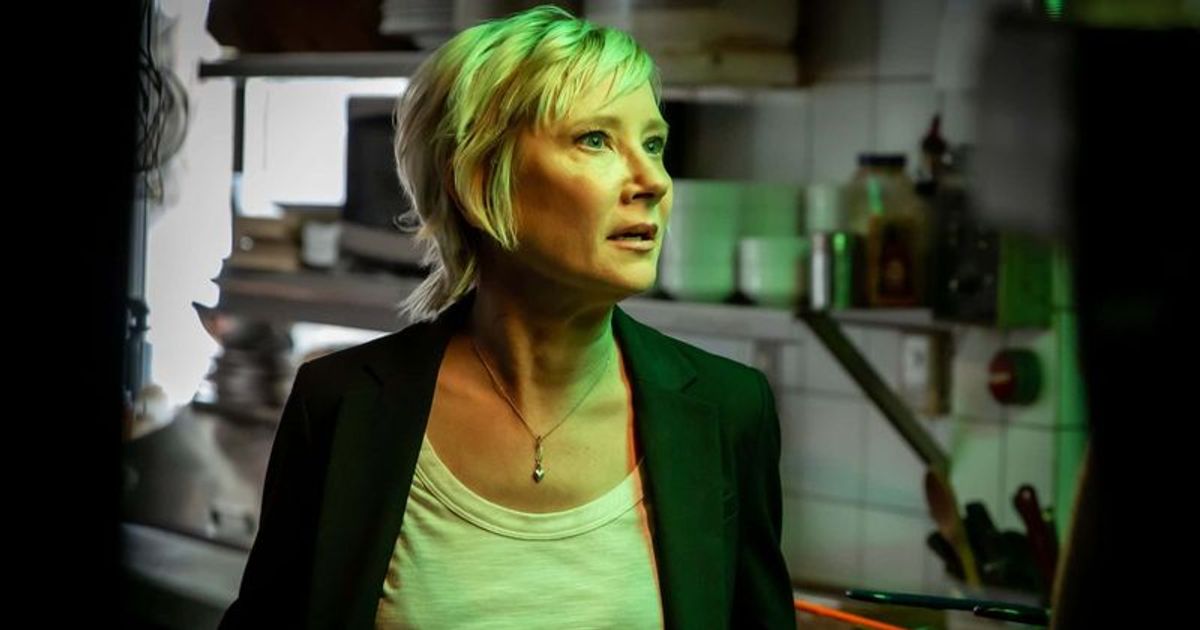 While the rest of the cast plays their parts, Heche shoulders quite a bit of the film

Anne Heche’s final film, Girl in Room 13, hits theaters exactly a month after her tragic death, and while it’s not the best film, it’s worth focusing on for her portrayal of a serious mother in search of pulls out all the stops for her kidnapped daughter. The film also marked the 53-year-old’s return to the network after starring alongside Kristen Bell in Gracie’s Choice, Fatal Desire with Eric Roberts and Girl Fight with James Tupper. Girl in Room 13 is loosely inspired by actual events and focuses on human trafficking.

Heche plays Janie Atkinson, Grace’s (Larissa Dias) mother, who became addicted to opioids after her doctor prescribed her for treatment following a sports injury. Things get dark when her past catches up with her and her friend forces her to meet up with her former love interest, Richie (Max Montesi), who intends to drug her and sell her to a human trafficking ring. What follows is a desperate mother desperately searching for her daughter as she navigates a twisted maze of human trafficking.

Much of the spotlight is on Janie from Heche and Grace from Dias. The former brings her experience and impresses as a mother who will stop at nothing to save her daughter. With the rest of the cast playing their parts, Heche shoulders a large part of the film and occupies the screen to show off her acting skills to compensate for a storyline that falls short despite having potential.

The film is pretty dark by Lifetime standards, but perhaps a different shade of gray would have given the film more depth. Don’t take anything away from Heche, however, as he proves that she was one of the most versatile actresses in Hollywood. Her final performance as Janie will be remembered by all who have closely followed the award-winning actress’ work.

The blasting of the Nord Stream pipeline was “clearly an act of sabotage,” says Truss

The blasting of the Nord Stream pipeline was “clearly an act of sabotage,” says Truss