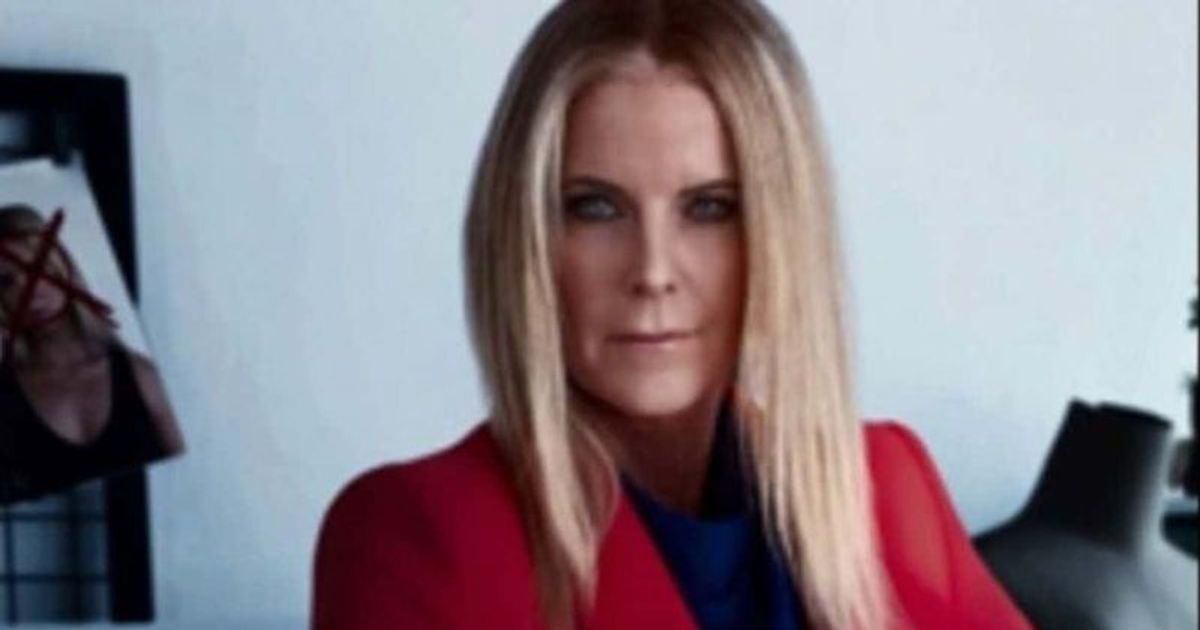 The Lifetime library offers gripping thriller films centered on murder, abuse and kidnapping. Each weekend viewers are treated to dark and twisted stories that will surprise and shock you. All Lifetime fans will be excited to know that the channel is releasing a new chilling thriller.

Fit to Kill is the latest addition to Lifetime’s thriller genre. The film’s official synopsis reads, “A girl gets an assistant job at a major fashion designer who isn’t what everyone thinks of her.” The film is directed by David Benullo and written by Daniel West. The film stars Maeve Quinlan and Revell Carpenter in leading roles. Scroll down to learn more about the cast.

Maeve Quinlan is the daughter of Irish immigrants and has dual American and Irish citizenship. Quinlan entered the professional tennis circuit at age 16, appearing at several major tournaments including the French Open, and eventually received her full scholarship to USC, where she studied drama. Unfortunately, an injury forced her to quit tennis and later pursued an acting career. She graduated with a Bachelor of Arts from the University of Southern California. She was also a member of the Kappa Alpha Theta sorority.

Revell Carpenter is a New York UCB graduate who received her acting training in New York, Los Angeles and London. Revell grew up in New York City and has acted in musical and classical theater since childhood. Charlize Theron has always been her inspiration since she first learned about film acting. Revell is also fluent in Mandarin, Russian and Spanish. She is also a marathon runner and tennis player.

She is best known for starring in several Lifetime films such as Malicious Motives (2021), Deadly Debutante (2021) and What the Nanny Saw (2022). She was also part of CW Network’s All American: Homecoming (2022). Revell has also appeared in independent films such as Glass Cabin (2019), Thick As Thieves (2020) and Someone’s on The Other Line (2020). These performances earned her Best Actress recognition at several international film festivals.

The rest of the cast includes Madison Crawford as Lexi, Olivia Larsen as Rebecca, Catherine Calloway as Elena, Sarah Voigt as Lynn, Demetria Curry as the Fashion Executive, Darren Johnson as Julius, and Joseph Elliot Rodriguez as Vince.

“Fit to Kill” premieres exclusively on the Lifetime channel on Saturday, May 14 at 8:7pm.

Everyone in England supports Liverpool against us, says Man City boss Guardiola

Everyone in England supports Liverpool against us, says Man City boss Guardiola