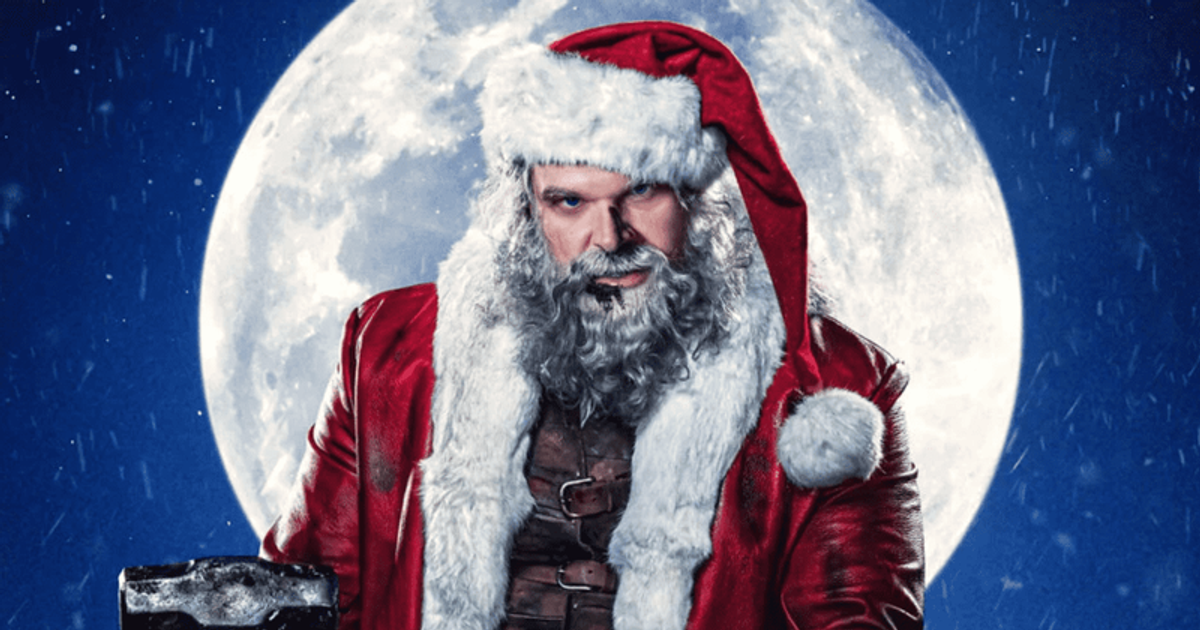 LOS ANGELES, CALIFORNIA: A sequel to David Harbour’s ‘Violent Night’ is reportedly set to bring back the murderous Santa Claus from last Christmas. In a recent interview, filmmaker Tommy Wirkola said that, like the workers in Santa’s workshop, he’s already hard at work on Violent Night 2, which will be his next gift to the film’s passionate fans.

“We talk about it and just do business and make things right,” Wirkola told The Wrap. “We have time to really crack the script and figure out the story.” As the conversation continued, Wirkola mentioned that they weren’t shooting right away and would have to put the script together, which in turn would be written by Pat Casey and Josh Miller.

Simply put, “Violent Night” is a violent mashup of various Christmas hits like “Die Hard”, “Home Alone”, “Christmas Vacation” and “Bad Santa”. The film is about Santa Claus, played by David Harbour, who rescues a kidnapped family while John Leguizamo plays the villain. Alongside John Leguizamo and Stranger Things Harbour, Violent Night stars Cam Gigandet, Alex Hassell, Alexis Louder, Leah Brady, Edi Patterson and Beverly D’Angelo. The first film, Violent Night, was a smash hit, grossing over $75 million worldwide on a budget of $25 million. Viewers should be in for a delightful journey thanks to the success of the original film when the sequel debuts, especially if director Wirkola makes good on his promise to incorporate more Santa Claus mythology than has been hinted at in the new Christmas classic.

“There are things that we left on the ground like the North Pole, Mrs. Claus, the elves,” Wirkola continued in his interview. “But story-wise, I think we have a really, really cool idea that expands the world and scope but still keeps the tone that we loved from the start.”