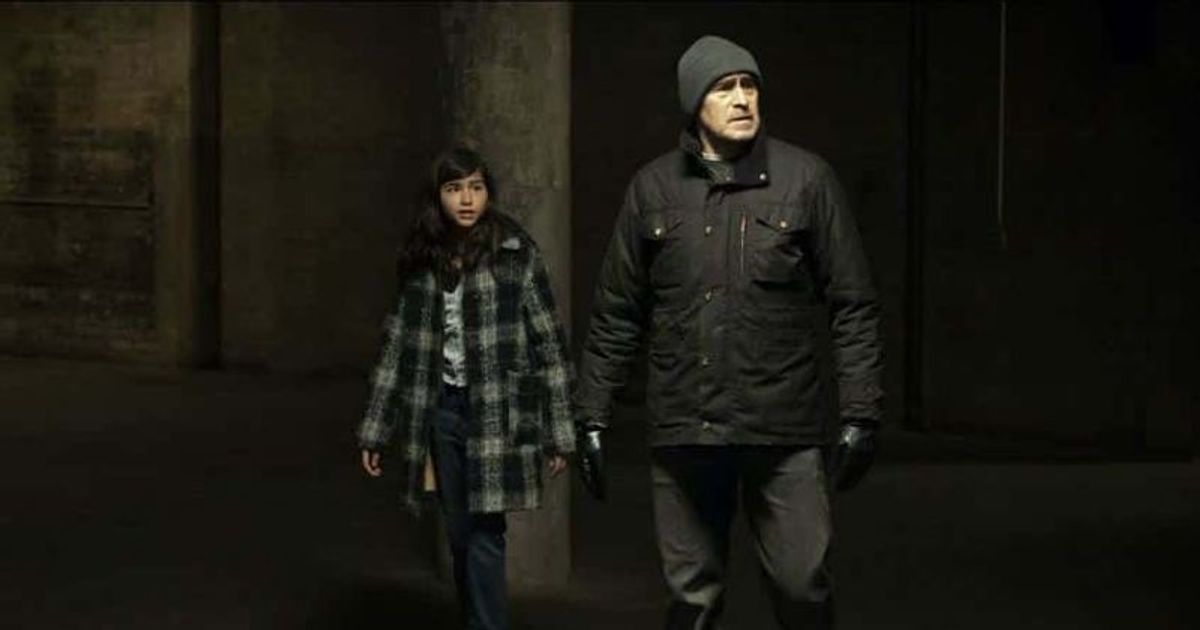 If you’re a fan of folklore-based stories about vampires, Showtime has a new show that offers viewers a unique perspective on the fictional creature. The series, titled Let the Right One In, is based on the novel of the same name by Swedish writer John Ajvide Lindqvist. The show mainly focuses on the lives of two people – Mark and his child Eleanor – and how their lives change when Mark finds out that his daughter has turned into a vampire.

Eleanor is frozen in time at the age of 12 and lives a life that doesn’t happen at all. However, the duo plans to return to New York City to find the cure, and although Mark does whatever it takes to donate her human blood, which she needs to survive, Eleanor is now desperately trying to go there and live normally, eh other children do.
If you like titles about vampires, then you should definitely check out Day Shift, First Kill, and V Wars.

When will Let the Right One In be released?

While the story looks intriguing, ‘Let the Right One In’ would have to give some new and fresh viewers in this subgenre to keep them glued to their screens. Here’s everything we know about the show.

The first episode of the upcoming series will air exclusively on Sunday, October 9 at 10:00 p.m. EST.

The series will premiere exclusively on Showtime and viewers can download the app from Google’s Play Store and Apple’s App Store. Showtime is also available on Amazon Prime, AT&T TV, fuboTV, Hulu, Sling TV, The Roku Channel, and YouTube TV.

In the series, Demian Bichir plays the role of Mark, while Madison Taylor portrays Baez as Eleanor, the young girl who has spent the last decade as a vampire.

The official synopsis reads: “The lives of Mark and his daughter Eleanor were changed forever 10 years ago when she was turned into a vampire. Seemingly frozen in time at the age of 12, Eleanor has lived a secluded life and has only been able to go out at night while her father does his best to provide her with the human blood she needs to survive. Now they’ve returned to New York City and are desperate for a cure. Inspired by the acclaimed Swedish novel and film, her emotionally charged and chilling story casts a naturalistic lens on human weakness, strength and compassion.”

Who is performing in Showtime’s “Let the Right One In”?

It was recently revealed that the series was originally slated to come out a few years ago and was originally developed for A&E before moving to TNT. Although TNT ordered a pilot and the cast was confirmed, the show never got made and ended up on Showtime. It will be interesting to see how much closer this adaptation is to the source material.