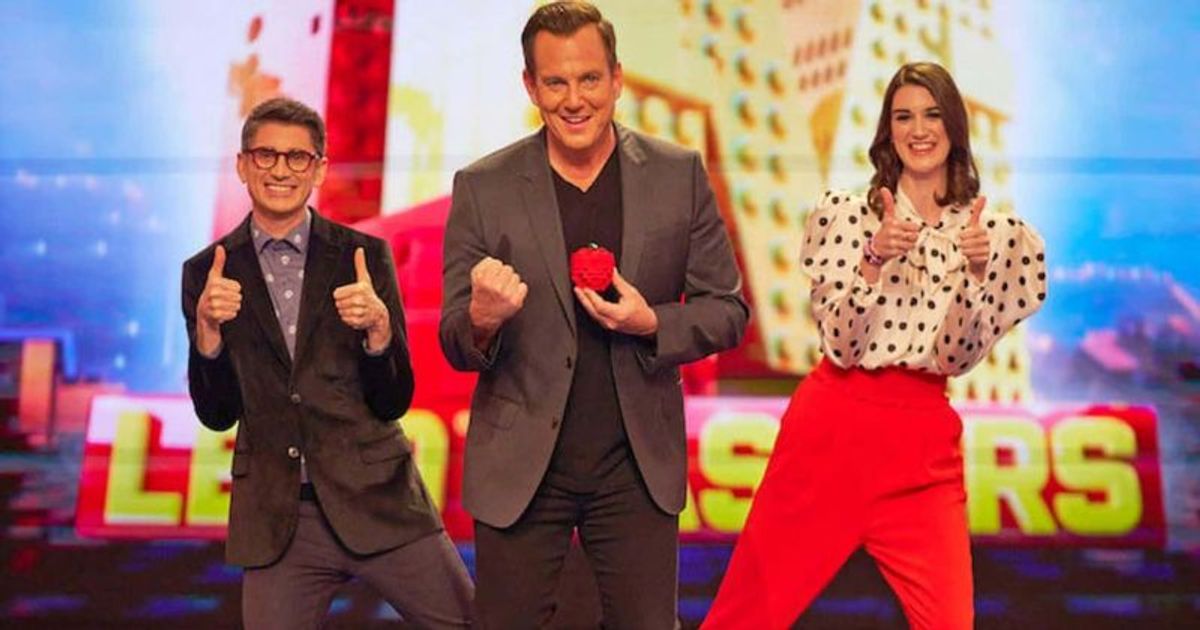 Fox’ ‘Lego Masters’ has fused worlds of creativity and competition, pitting Lego enthusiasts against each other in a battle for bricks and beams. The internationally acclaimed gaming show returns with its third season, in which two teams of Lego fanatics compete to make the best Lego project.

Following the UK version of the same show that aired in the UK in 2017, Lego Masters has been getting its own global versions since 2018 with its next expected season in the US. And before the new season, here is a brief introduction.

When will Lego Masters season 3 be released?

Lego Masters was originally scheduled to premiere on May 31, 2022, but was pushed back to later in the season by the network. With that in mind, Lego Masters is getting its own celebrity spinoff, Celebrity Lego Masters: Holiday Bricktacular, which will be a “multiple night event” on Fox.

The official synopsis reads: “Teams of LEGO enthusiasts compete against endless possibilities and an unlimited supply of LEGO bricks. Teams of two compete in ambitious brick-building challenges – including a NASA episode incredible tree house challenge, a LEGO dog show and more. Host Will Arnett, along with Brickmaster experts and LEGO staff Amy Corbett and Jamie Berard, encourage builders, present incredible challenges and test their creativity and skills. The competing couples who impress the judges with the most progression through to the next round leading up to the finals where the best teams will compete for a $100,000 cash prize, the ultimate LEGO trophy and the grand title of LEGO Masters.

Canadian actor and comedian Will Arnett will host the show. He is best known for his role on Arrested Development, for which he won the Primetime Emmy Award for Outstanding Supporting Actor in Comedy. His work on the series 30 Rock also earned him four Primetime Emmy Award nominations for Outstanding Guest Actor in a Comedy Series. Will Arnett’s biography on Fox describes him as an actor and producer who has been part of the LEGO family from the beginning.

Jamie Berard is one of the judges and was a finalist to become the next model builder for LEGOLAND in California and was also the technical judge for the FIRST LEGO League World Finals in Atlanta, GA. After judging the finals in 2004, it was a no-brainer when he was hired by the LEGO company in 2005 after demonstrating functional amusement park rides at a LEGO fan event in Washington, DC

Amy Corbett serves as the hit show’s other judge. She is Senior Design Manager at LEGO, where she is responsible for the development of new products.

We’ll update the story once the trailer is out.