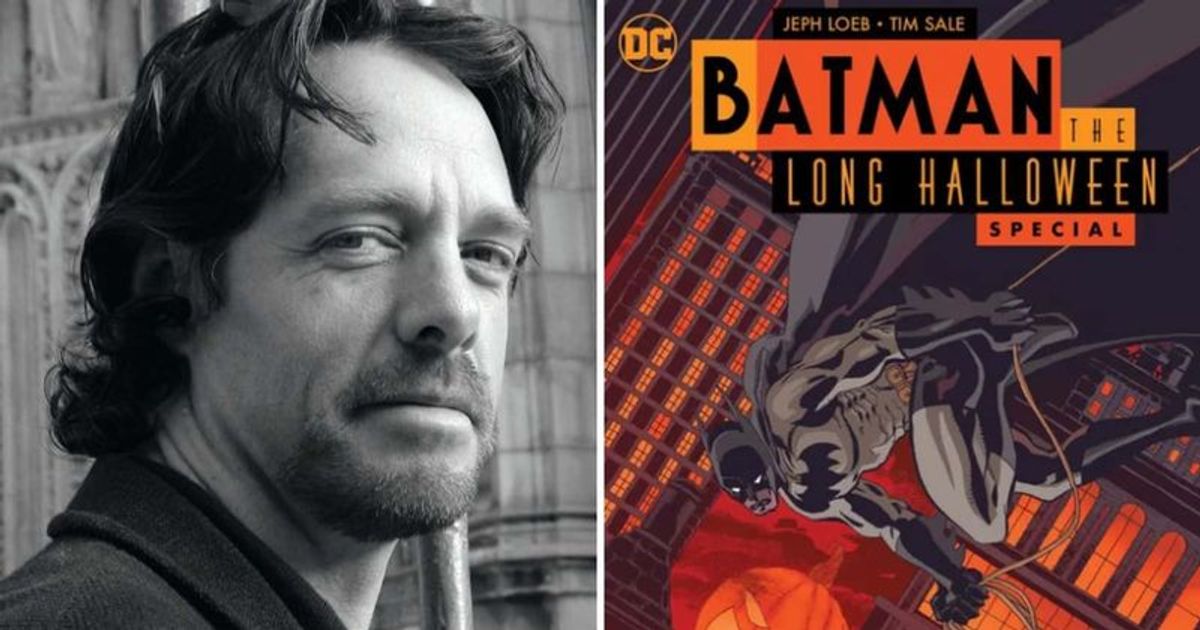 The death of legendary DC Comics creator Tim Sale has left fans deeply emotional, who have described it as a great loss

This will be a tearful moment for countless people who grew up reading DC Comics. Iconic and prolific comic artist Tim Sales, who was the brains behind globally popular DC Universe cult comics such as Batman: The Long Halloween and Superman for All Seasons, passed away on Thursday, June 16. This sad news was officially confirmed by DC Comics. Sale was 66 years old. He “walked with the love of his life by his side.”

In an official statement on Twitter, Jim Lee, DC Comics Editor and DC Comics Chief Creative Officer, said: “The news of Tim’s passing has been heartbreaking for the entire DC family. Tim was an exceptional artist, masterful of storytelling and panel layout, and his compositions were second to none. I have always been so impressed and inspired by his use of light and shadow, which imbued his work with a foreboding seriousness and dramatic noir sensibility.” Legendary comic book artist George Perez died at the age of 67 in early May. Perez was best known for his work on DC and Marvel. Though best known as an artist, Perez also wrote several comics, including a legendary series about Wonder Woman.

A look at the life and career of Tim Sale

As soon as this sad news of the death of DC Comics’ Tim Sale was announced, fans got very emotional and started pouring out their hearts in tweets.

“I’m broken and upset. Tim Sale was legendary. Nobody like him. No one will ever fill their footsteps. Rest in Power OG. You will be missed,” one fan wrote. “Another punch in the gut from the comic book gods!! This man was one of the greats… The way this year has gone, god in heaven must want to make a comic book,” one fan wrote. “This hurts. SUPERMAN FOR ALL SEASONS means a lot to me and I love Sale’s Clark Kent/Superman so much,” noted one fan. “Tim Sale was every bit as legendary as you’re about to hear today. Spider-Man Blue helped me reconcile a very difficult summer a few years ago. There are panels of him that are permanently etched in my memory. I will always be grateful for his art. Terrible loss,” said one fan. “One of my favorite artists. He created one of the best Batman villain gallery images ever,” added another fan. “F**k, that hurts so much. I’ve had the overwhelming pleasure of speaking with Tim at almost every ECCC. His soul mate Susan is one of my favorite people on earth. This loss is so great I can’t even fathom it,” added another fan. “The comic book industry has suffered far too many huge losses this year,” added another fan.

A nuanced and distinguished superhero artist, Sale has worked for both DC and Marvel Comics. Sale’s work and art has been loved by fans worldwide for its uniqueness. They were clean but detailed compositions, marked by his heavy use of color to convey mood and tone. Sale worked primarily with comic book writer Jeph Loeb, with whom he worked on stories that successfully captured the most famous superheroes of all time, including Superman, Batman, Spider-Man and Captain America. The Eisner Award winner was with his partner, Susan Bailey, at the time of his death.

Last week, Lee announced Sale was unwell, writing on Twitter, “I regret to share the very sad news that legendary artist Tim Sale has been hospitalized with serious health conditions.” Bailey then tweeted, that she would “read out your answers to brighten his day. Despite everything, he is in a good mood.”

Sale and Loeb achieved worldwide recognition and fame in the comic book industry for a series of Halloween specials they created for the Batman anthology series called Legends of the Dark Knight in the early ’90s. The one-offs turned out to be the most popular and prominent. This duo then teamed up again for Batman: The Long Halloween, a 13-issue limited series released in 1996-1997. The comic follows Batman in the early days of his career as he works to solve the mystery of a serial killer named Holiday who battles a new enemy in each issue on important holidays like Christmas or Valentine’s Day.

Marvel Entertainment also mentioned the color books in its tribute to Sale: “Tim Sale was a legendary artist who created comic book masterpieces across the industry. At Marvel, his Color series became stunning classics, and remains just a small glimpse into his celebrated legacy.”