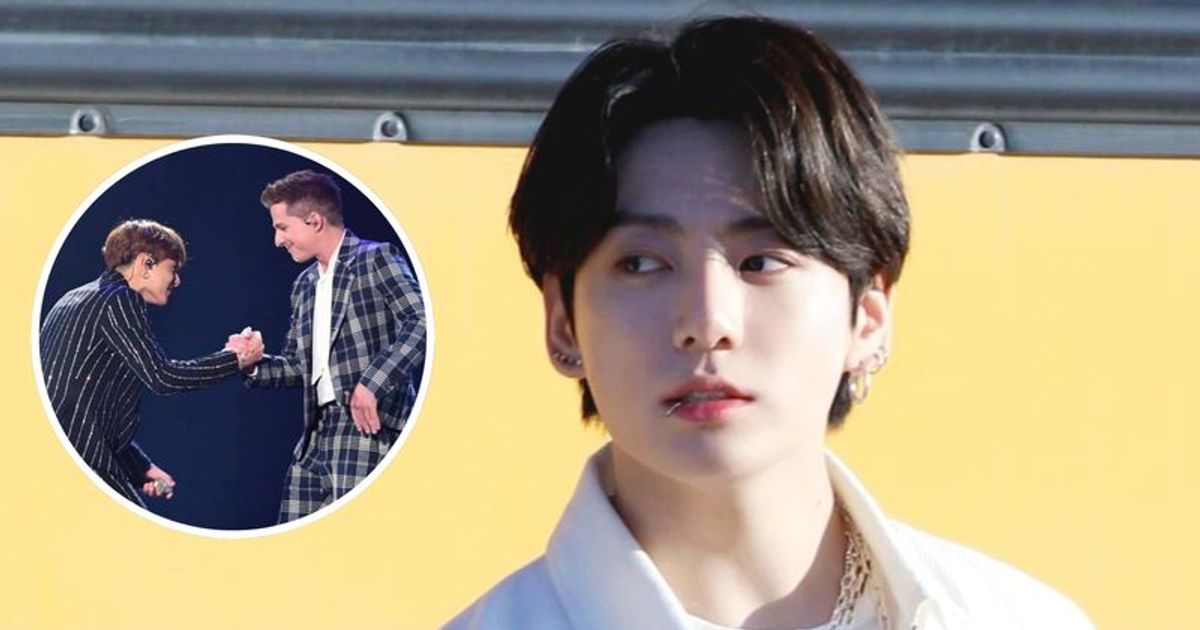 It looks like the guesswork is finally coming to an end and BTS’ golden maknae Jungkook will soon become the first BTS member to make his solo debut after the group announced that the members will be in Chapter 2 of BTS will focus on solo activities. The boy band sat down for a team dinner at BTS’ 9th anniversary celebration and may have made one of the biggest mistakes in BTS history.

Not BTS per se, but their company, which uploaded the BTS Festa video to YouTube, had incorrectly translated her words into English subtitles that imposed the member saying goodbye to the boy band after getting tired of it, in recent to be there for ten years. The comments in the video also suggest that BTS members are ready to start their solo journey, and one particular comment from Jungkook says BTS will be back “one day,” but it’s time for them to catch up for now to deal with her solo career.

As expected, the entire K-Pop fandom as well as the international music industry was confused as fans linked this hiatus to the end of BTS, only for Jungkook to host a live stream on VLive on June 16th for fans to know let that BTS wasn’t going anywhere but stay here to stay forever. Now that this issue seems to be abating, fans are ready to witness the next chapter of BTS. With Chapter 1 beginning in 2013 and concluding with their debut anthology album, Proof, fans can’t wait to see the boys make their well-deserved solo debuts for the second chapter in BTS’ journey.

Maknae Jungkook, who boasted amazing vocals with the boy band, will become the first BTS member to kick off his solo debut by releasing a new single, “Left and Right.” On June 17, it was reported that BTS’ Jungkook will be releasing his first solo song in collaboration with American singer-songwriter Charlie Puth. When BTS visited the United States a few weeks ago, fans noticed that Charlie Puth reposted many of BTS’ activities. Since this was before her comeback with “Proof,” fans figured the singer would be a part of the album in some way.

Shortly after, Puth performed at the iHeart Radio Wango Tango concert and practically confirmed that he had been collaborating with BTS, and his collaboration will be made public soon. Jungkook was a fan of the international singer and has performed with him in the past, so fans didn’t hesitate a second and were sure that this is the youngest member of BTS to work with Charlie Puth on a new song.

Now, weeks later, Puth posted a new video on his social media teasing her upcoming single, “Left and Right.” In the video, both Charlie Puth and Jungkook agree on the lyrics to the upcoming single from the comfort of their own home via video chat. The video ends with Puth saying, “This song is going to be really cool.” It has been reported that Jungkook’s new collaboration with Puth Put will be released on June 24th.

This collaboration comes four years after Jungkook first appeared on stage with Charlie Puth at the MBC Plus X Genie Music Awards (MGA) and took part in his hit single “We Don’t Talk Anymore” with Selena Gomez. For the stage performance, Jungkook sang the parts that belonged to Selena and shocked fans around the world thanks to his mesmerizing vocals.