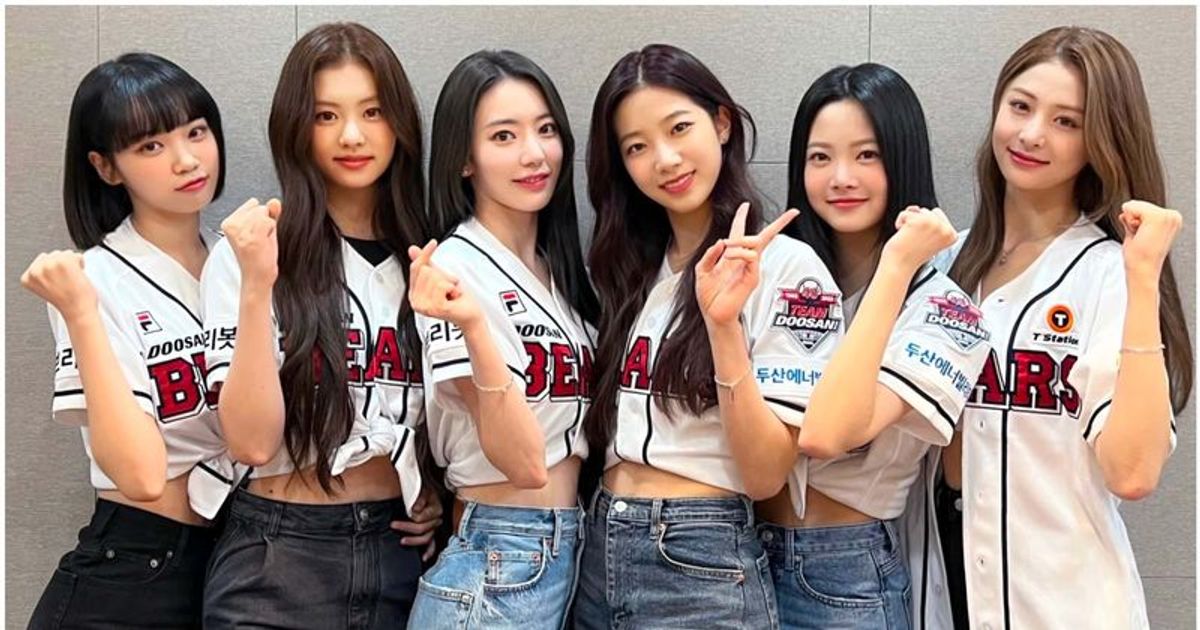 It looks like Le Sserafim’s success explains why trolls tried to tear down the group before their debut. The six-piece girl group HYBE debuted on May 2nd and within days their mini-album Fearless was topping several national and international charts. Besides, fans also noted that the Antis tried to defame the up-and-coming group and its members, especially Kim Garam, hoping the girl group would delay their debut and eventually flop.

Much to the disappointment of these trolls, HYBE and Source Music stood by their members and Le Sserafim eventually made their debut, which turned out to be a surprise hit. The mini-album and its lead single “Fearless” became an overnight success, while Le Sserafim also became the fastest girl group to make the Spotify song chart – Global 200 – the hottest girl group in K-pop.

On May 9, a week after their debut, it was announced that Le Sserafim had recorded the most first-week sales on Hanteo in the history of any girl group’s K-pop debut albums. Hanteo Chart, the website that tracks album sales by K-pop releases, reported that “Fearless” totaled 307,450 copies sold within the first week of its release.

Le Sserafim sold 176,861 copies of “Fearless” on the day of release, setting a new record for the highest first-day sales among debut albums of any K-pop girl group, and adding 65,409 copies the next day to cumulative sales of 242,270 copies in only two days. The lead single “Fearless” also hit the national and international charts immediately after its release, while all the other songs on the album topped multiple music sites such as Bugs and Japan’s Line Music. ‘Fearless’ in particular also peaked at number 7 on Line Music’s Daily Top Songs chart immediately after its debut, showing the girl group’s shocking international popularity with their debut.