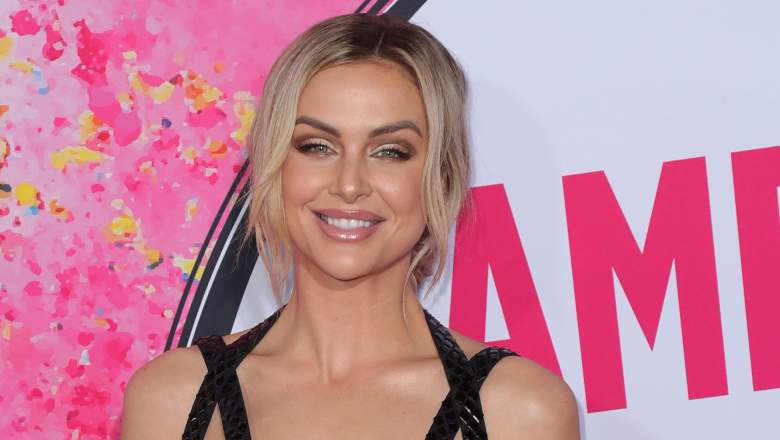 Vanderpump Rules star Lala Kent shared on a November 2022 episode of her podcast, Give Them Lala, that she had a scary experience while staying in Palm Springs, California.

While taping the Give Them Lala episode, Kent shared that she took a trip with her 19-month-old daughter Ocean, her mother Lisa Burningham, and her former Vanderpump Rules co-stars Jax Taylor and Brittany Cartwright. on the weekend of November 18th. Taylor and Cartwright also brought their son Cruz with them. Kent explained that the group rented an Airbnb. She revealed that on the last day of their stay, Burningham noticed that someone had searched Kent’s car. She initially thought Ocean’s diaper bag had been stolen, but then realized it was in the rented apartment. However, Burningham’s ring was stolen. Kent also shared that she believed her vehicle’s registration had been taken.

“Thank goodness the diaper bag was in the bedroom. So I was like, ‘We haven’t been ransacked’ and [Burningham] goes ‘come look. Come on look at the car,'” the reality TV personality recalled. “And so I go out and we very – we’ve been ransacked. Every crack in the car had been opened. Lisa’s ring – I thought thank goodness it was just a ring but she got it in Puerto Rico when I was pregnant doing a movie so it had sentimental value but I just had to let it go. “

Kent also revealed that Taylor and Cartwright’s vehicle was broken into by the same people. However, none of their items were stolen.

“The neighbor stopped and said, ‘Did they hit your car too?’ And I said ‘yes’. They said, ‘Ours too, we saw them on the ring cam, it was at 1:30.’ I think that’s scary because we were in the garage, okay, and we liked playing a game,” the reality TV personality said.

Kent joined the cast of “Vanderpump Rules” during the show’s fourth season, which premiered in 2015. During a November 2022 appearance on the “Hot Messy Podcast,” the mother-of-one claimed she’d “really never seen the show” before securing a role on the Bravo series. She clarified that she had previously seen The Real Housewives of Beverly Hills.

“I was a huge viewer of Beverly Hills, Real Housewives, so I was in Utah when they started showing the trailers for ‘Vanderpump Rules,’ and I was still saying, who the hell would ever watch that? It looks so boring,” Kent said.

The ‘Row’ actress then shared that she thought starring in ‘Vanderpump Rules’ would be a good way to ‘get [her] names out there” while trying to work on her acting career.

“I certainly didn’t see myself on the show eight years later. I certainly didn’t see this group of people as my closest group of friends, family really now, and just the opportunity that brings them to my doorstep is very, very insane. I will forever be grateful for what Lisa Vanderpump has — you know, she opened a lot of doors for me and then I decided to take over the whole damn house,” the 32-year-old said.

The tenth season of “Vanderpump Rules” is expected to premiere in 2023.

The internet slams Mama June for choosing husband over kids, asking ‘why aren’t your kids with you?’

The internet slams Mama June for choosing husband over kids, asking ‘why aren’t your kids with you?’