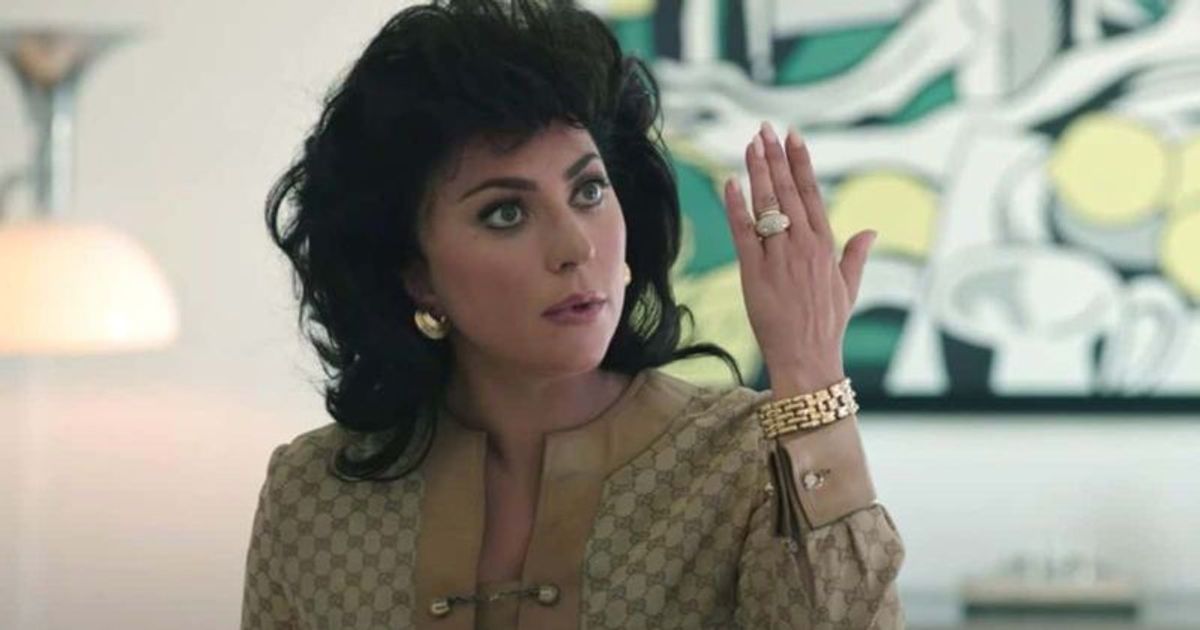 Lady Gaga may have gone out of her way to master her accent and demeanor in the upcoming film, House of Gucci, but not all are impressed. Italian actress Francesca De Martini, who worked for Salma Hayek as the dialect trainer for the film, noticed that Lady Gaga’s accent sounded more Russian. “I feel bad saying this, but your accent isn’t exactly an Italian accent, it sounds more Russian,” said De Martini, adding, “I was really surprised that I was called to do this, and I was surprised that there was no coach dialogue on set. ”

Lady Gaga, who plays the role of Maurizio Gucci’s ex-wife Patrizia Reggiani, had previously revealed how she worked hard to perfect her accent. In fact, she took method acting so seriously that she found it difficult to remove the accent off-camera. The Oscar-winning actress and singer shared, “It was almost impossible for me to speak as a blonde with the accent. I had to dye my hair right away. I started with a certain dialect from Vignola, then I started in the higher realms to work.” Class to speak that would have been more appropriate in places like Milan and Florence. “She went on to mention,” I’ll be completely honest and transparent: I lived as her [Reggiani] for a year and a half. And I spoke with an accent for nine months. Outside of the camera, I’ve never broken. I stayed with her. “

Lady Gaga, whose real name is Stefani Germanotta, is of Italian descent but was born and raised in New York City, USA. She plays alongside Adam Driver in Ridley Scott’s House of Gucci, inspired by the real-life events that took place in the family behind the luxury fashion brand. Gaga’s impeccable acting in the trailers has been hugely appreciated by film connoisseurs, many of whom have even labeled her a strong Oscar contender for the role. However, many viewers struggled to understand her accent and she was trolled on social media for the wrong and bizarre dialect.

“Seriously, why does Lady Gaga have a Russian accent in her new film, in which she plays an Italian, and why not real Italian actors? #HouseOfGucci, “tweeted a fan.

Another said, “House of Gucci will be so good, but I’ll have a hard time getting past Lady Gaga’s Dexter’s laboratory accent.”

Dialect trainer De Martini was hired for the film after actress Salma Hayek felt she was having trouble with her accent for the role of Giuseppina ‘Pina’ Auriemma. “I think she heard the accent was wrong and she was concerned – she wanted to do well,” said De Martini, before adding that she heard Lady Gaga speak with a wrong accent. “I noticed when I was on set because I had headphones with Salma and I was hearing what she was saying so I could help her get it right, so I could hear Lady Gaga too,” remarked De Martini.

However, many viewers have defended Gaga that her accent should not be purely Italian as she had to embody the aura of Patrizia Reggiani, who spoke with a peculiar accent. Some fans have even shared videos of Lady Gaga in the film and Reggiani in interviews side by side to claim how Gaga got the way she spoke perfectly.