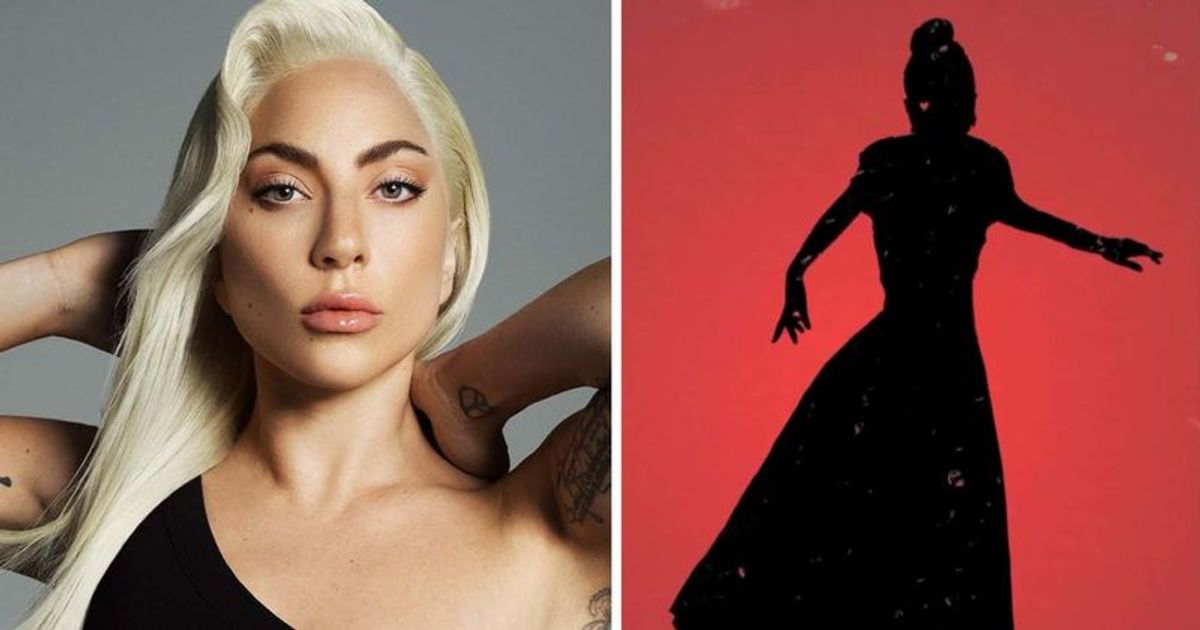 Lady Gaga confirmed the news with a musical teaser for Joker: Folie a Deux, which is set to hit theaters in 2024

Rumors have been swirling for the past few months that Lady Gaga would play a major role in the sequel to blockbuster movie Joker, and now the pop queen has finally confirmed her casting by sharing a musical teaser on Twitter. In the film, titled Joker: Folie a Deux, Gaga will star alongside Joaquin Phoenix.

Ever since Phoenix’s “Joker” broke global box office records in 2019, fans have been eagerly awaiting its sequel. Additionally, given news of Gaga’s potential appearance in the film, excited fans have been eager to see the sizzling chemistry that Phoenix and the Grammy-winning pop queen take to screens. Joker: Folie a Deux hits theaters worldwide on October 4, 2024. The film is slated to hit theaters in 2019, exactly five years after its prequel.

The short teaser begins with Joaquin Phoenix’s name appearing in bold on the screens, followed by a black silhouette of him dancing in the dark. Soon after, Lady Gaga is featured in the video, which also features her name in bold black lettering. She slowly dances to the background music and seeing the two characters hit screens in October 2024 has certainly increased the excitement among fans. The teaser has a perfect mix of dance, fun, a touch of mystery and adventure.

Ever since Gaga shared the news on her official Twitter handle, it has caused quite a stir among the pop star’s fans. One fan wrote: “I won’t lie I want Gaga to win her Oscar for this. Just to watch the chaos that ensued,” while another said, “Just the most talented and versatile entertainer!” I have to see Lady Gaga in the Joker sequel,” noted one fan.

“Every time I think Gaga’s career has peaked, she proves me wrong. There’s always another epic milestone just around the corner. Isn’t it so exciting to be a little monster? She is unbelievable. #Joker,” shared one fan. “There was absolutely no way I could get excited about a sequel to Joker other than to be very specific, ‘Lady Gaga as Harley Quinn and it’s a musical,’ and those crazy bastards did it. Goddamn. I’m in,” added another fan. “I think that’s great. The first movie was great too. Not an all-time classic, but a good, straight-forward, offbeat film. If you don’t like fancy movies stop watching them and let’s edgelords bathe in tripe,” shared another fan.