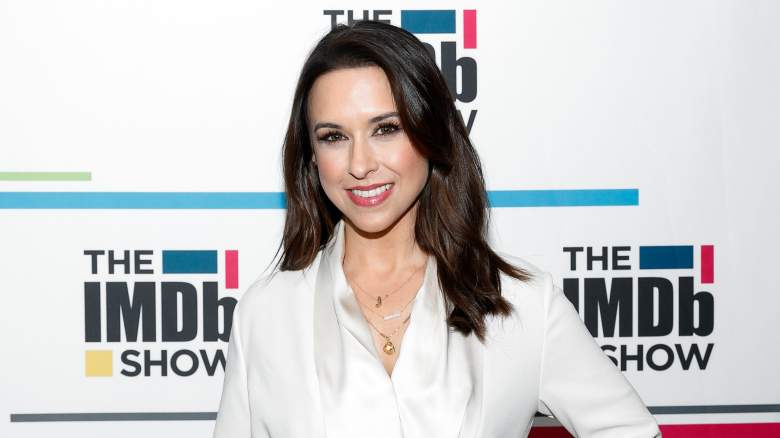 Lacey Chabert has been busy filming a new Hallmark movie in Hawaii. Details about the film – including its starring actor – have finally been revealed.

Chabert stars alongside Ektor Rivera in Groundswell, Deadline revealed. This film premieres August 21 on Hallmark Movies & Mysteries and not the Hallmark Channel.

The film, based on the novel by Kattie Lee Biegel, will be shot on location in Hawaii.

Deadline shared the following synopsis: “In Groundswell, Atlanta chef Emma (Chabert) travels to Hawaii after a personal and professional setback, where she meets Ben (Rivera), a handsome, reclusive surf instructor whose lessons help her regain her foundation .”

Biegel told Deadline, “I’m a huge fan of Lacey’s films and she was my dream character to play Emma from day one. This project is close to my heart and there is no one better able to accompany us on Emma’s journey.”

On Monday, May 23, Chabert posted details of the first day of shooting on Instagram.

She wrote: “It’s day one of a new job for me in Honolulu! I thought I had never been here but my mum reminded me that we were here when I was five years old. This is a picture from that trip! So today I put all fears and apprehensions aside and smile broadly with excitement and gratitude. I think my five year old self would approve ❤️ Hope you have a great day!”

This isn’t Rivera’s first Hallmark film. At Christmas 2021 he starred in “Sugar Plum Twist”. This was one of two films to premiere on Hallmark’s streaming service. He starred alongside Jamie Gray Hyder and Laura Rosguer.

Rivera shared on Instagram that he really enjoyed filming in Hawaii and that it was one of the most enjoyable work experiences he’s had.

Here’s a video he shared from Oahu:

Author Katie Lee Biegel is also a chef who hosts a show on the Cooking Channel and serves as a judge for Food Network’s Halloween Baking Championship, along with directing the digital series What Would Katie Eat?. She has published numerous cookbooks and married Ryan Biegel in September 2018.

Groundswell is her first novel.

Amazon’s summary reads: “Sometimes the biggest waves come from the smallest events. Like the day inexperienced PA Emma Guthrie walked into world famous movie star Garrett Walker’s trailer. When she leaves home, she’s on her way to becoming Mrs. Emma Walker, swapping her jeans and flip-flops for closets full of Chanel and launching a successful screenwriting career. But when a distressing text message throws her marriage into question, Emma flees New York City for a sleepy coastal town in Mexico. Here she meets the beautiful California-born Ben, who teaches her the healing powers of surfing, the joys of simple living, and the possibility of love. Katie Lee’s debut novel is a compelling insider’s look at a glittering world and a compelling story of how losing everything you thought you wanted can be the first step to finding what you need.”