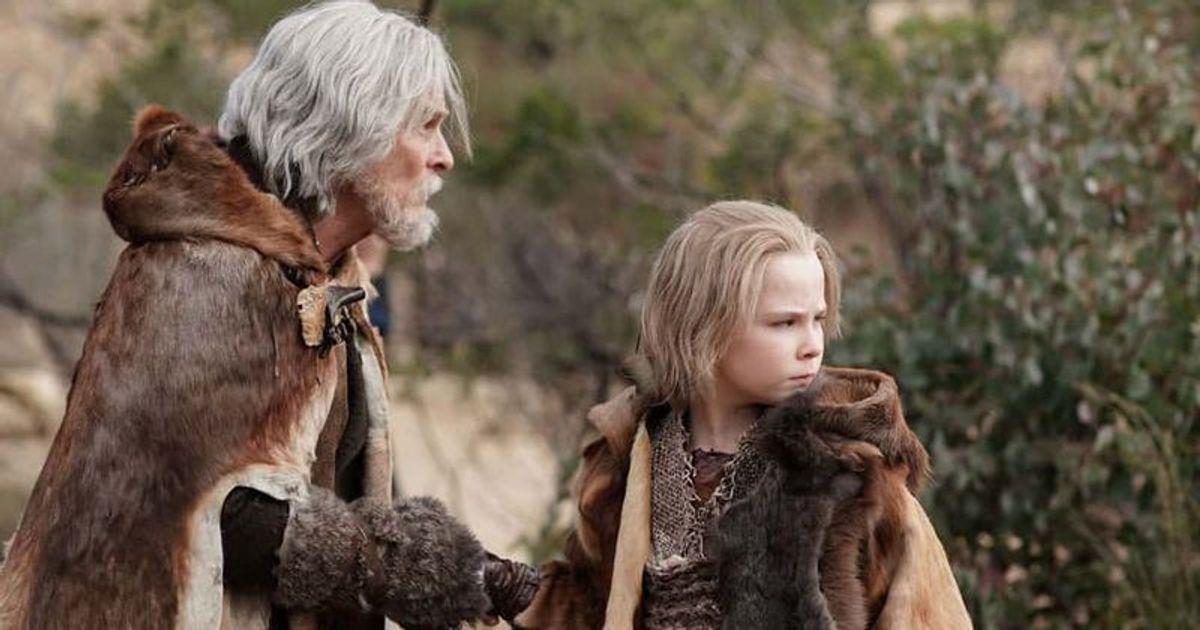 With the show seemingly getting into a time warp, relationships between characters continue to remain chaotic

Episode 7 of ‘La Brea’ provides all the clues about Gavin’s (Eoin Macken) past; Episode 8 of the series gets along with the truth about who he is. But it also manages to raise even more questions than before. Gavin’s connection to the other world, while obvious, turns out to go deeper than it seems, and yet Gavin is somehow the last to piece this puzzle together.

Back at camp we see Dr. Sam (Jon Seda) loses the last of his anxiety drugs, which immediately leads him astray. His rash decisions come quickly and smoothly, the worst of which is handcuffing Veronica (Lily Santiago) to a car as she tries to take Lilly (Chloe De Los Santos) away. Veronica has an anxiety attack and Sam can barely save her, which leads him to face his demons. However, Riley (Veronica St. Clair) seems too invested in her romance with Josh (Jack Martin) to notice that something is wrong.

She continues to have seemingly trivial arguments with her father, claiming that sometimes he pretends to care and sometimes he doesn’t. You’d think they’re past that point, but Riley keeps talking about the same subject. It wasn’t until Sam told her about his post-traumatic stress disorder and his medication that she finally seemed to come … for the moment. Back at the settlement, the story behind Silas, Isiah’s grandfather, is still unclear as it is implied that he was not originally from the country and likely came through the sinkhole. As further conflicts arise, Isiah is kidnapped by the most unlikely person – Rebecca Aldridge (Ming-Zhu Hii), who insists that he is the key.

Silas is the first to find Rebecca, whom he calls by name, suggesting that he knows her. In the end, he stabs Rebecca and runs away with Isiah. It doesn’t quite explain how Rebecca had so much access to all of this information and how she got into this world and managed to find the settlement without breaking a sweat – it just seems all too practical. Eventually, Eve (Natalie Zea) is revealed that Isiah is a young Gavin, and at the same time Gavin himself seems to have the same realization. ‘La Brea’ looks like it’s getting into a time warp, but the question is, can they make it believable?