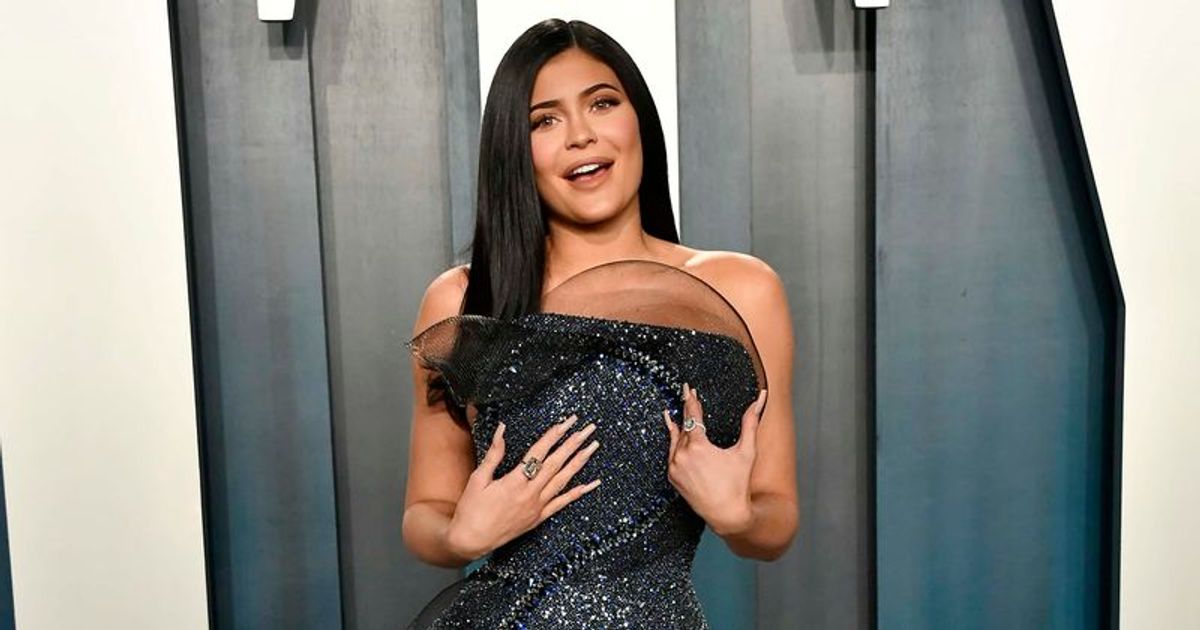 Disturbed fans go over new photos from “What the hell Kylie” to “Kylie wtf you just did with the baby”.

Kylie Jenner is always big on everything she does in life – be it her makeup collection, her appearances at the Met Gala, just regular appearances in general, birthday parties for her friends or her daughter Stormi. Kris Jenner’s youngest and second richest daughter is anything but someone who is satisfied with the simple. She also puts a lot of time, thought, and resources into photo shoots, and most of the time they’re a hit. However, her latest photoshoot for the Nightmare on Elm Street collection, which she is bringing out for Halloween, has shocked and disgusted fans.

The last time Kylie made a splash with a photo on social media was in February when she unveiled Stormi’s sneaker collection to the world. Fans were furious with Stormi’s Nike collection – it had 17 of them. Social media users shared how they struggled to make ends meet the pandemic that was ravaging finances, while Kylie took this opportunity to show off her daughter’s expensive possessions. The shoes were Stormi’s birthday present from the brand and included Air Jordan 6 Retro to Vintage Air Jordans. “My girl is so spoiled,” read the text in the photo shared on Kylie’s Snapchat and Instagram.

Jenner posted two photos on her page titled “MY KYLIE X NIGHTMARE ON ELM STREET COLLECTION LAUNCHES MORROW! 3pm pst KylieCosmetics.com” paired with a knife and a blood drop emoji. In the photos, Kylie does not appear to be wearing anything, and her half-wet hair is messy down her back as she covers her modesty with her arms. She is posing against a white background with blood on the floor and all of her body except her face. The thick, deep red look of the fake blood in the photo is not for the faint of heart and some users have advised that it should have come with a warning.

“To be honest, I find that really worrying because she’s pregnant,” commented a fan on the photo with a puking emoji. While another commented, “This needs a warning.” Another distraught fan commented, “This is not cool. Some people are actually injured by knives and violence. Why are you doing this sexy Not okay. “Another commenter,” You just did Kylie wtf with the baby. “