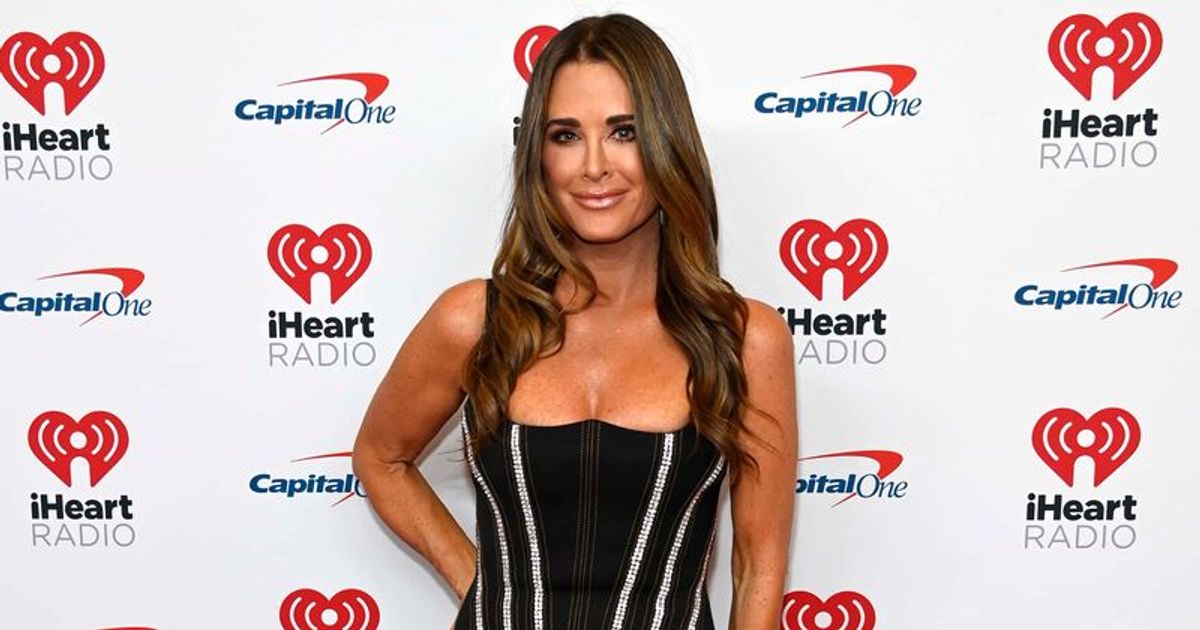 BEVERLY HILLS, CALIFORNIA: With ‘The Real Housewives of Beverly Hills’ Season 13 filming underway, Kyle Richards has revealed that she’s been conscious of her castmates since filming the Season 12 reunion in September has withdrawn. The reality star appears to be more mindful of her relationships with her co-stars.

After filming the 12th season of Real Housewives of Beverly Hills in 2022, Kyle announced that she had to take a break from the show. Although she distanced herself from the cast, she stayed in touch with certain members of the show, including co-stars Garcelle Beauvais, Sutton Stracke and Dorit Kemsley. “Did I hang out with the girls?” Kyle repeated when asked the question. She added, “Since reuniting, I’ve had to take a step back.”

“Speaking to Sutton, text to Garcelle. Rinna sent me some messages. I speak to Dorit, of course, but I’ve never really hung out with anyone,” she admitted. Kyle added, “I really didn’t enjoy this last season. Not at all. And I really had to take a step back…I was doing my own thing and not seeing a lot of people.” On the Season 12 reunion of “RHOBH,” Kyle got into a flaming feud with her sister, Kathy Hilton. When asked how often she talks to ‘Watch What Happens Live’ host and Bravo star Andy Cohen, Kyle remarked: “We text all the time.”

Kyle also spoke about Lisa Rinna’s exit from ‘RHOBH’, noting that the star is “irreplaceable”. She said: “I don’t like to say ‘replace’ because she’s irreplaceable. Everyone brings something different to the table.” Kyle added that Lisa was great, noting, “Lisa was great on the show so it would just be someone else who hopefully is great. But I don’t like to say ‘replace’ them because there are no people to be replaced.”